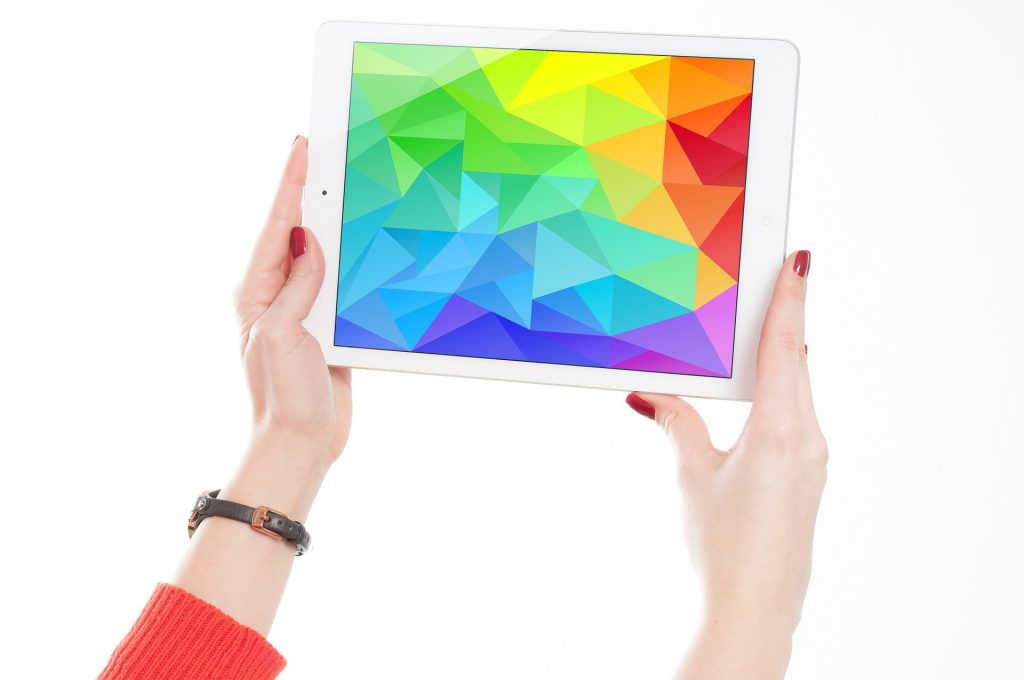 Oh, YouTube. We’ve always had an interesting relationship. Like most people I use it all the time at work and for work and to watch vlogs and those really important things like weighty political exposes and erm, videos of people falling over.

In the stage of first-time-toddlerdom we had a brief dalliance with watching it at 5.30am when I discovered there were videos which consisted of an hour’s worth of back-to-back Peppa episodes which allowed for maximum snoozing. But when my then two-year-old discovered Kinder Egg opening videos I was aghast at the futilile consumerism – but mostly tired – and deleted the app from my iPad and haven’t let her watch it since.

But two years later it’s snuck back, possibly because it’s useful for those times where everyone needs ten minutes, mainly me. And also because it’s not this.

Wait, though it’s actually very educational…Here’s all the things I’ve learned from YouTube about, well, everything really:

More posts…truth and lies in Topsy and Tim, motherhood mysteries as told by Do You Know and the politics of Paw Patrol