When’s the right time to leave your baby overnight? (Yes, mine is nearly four…) 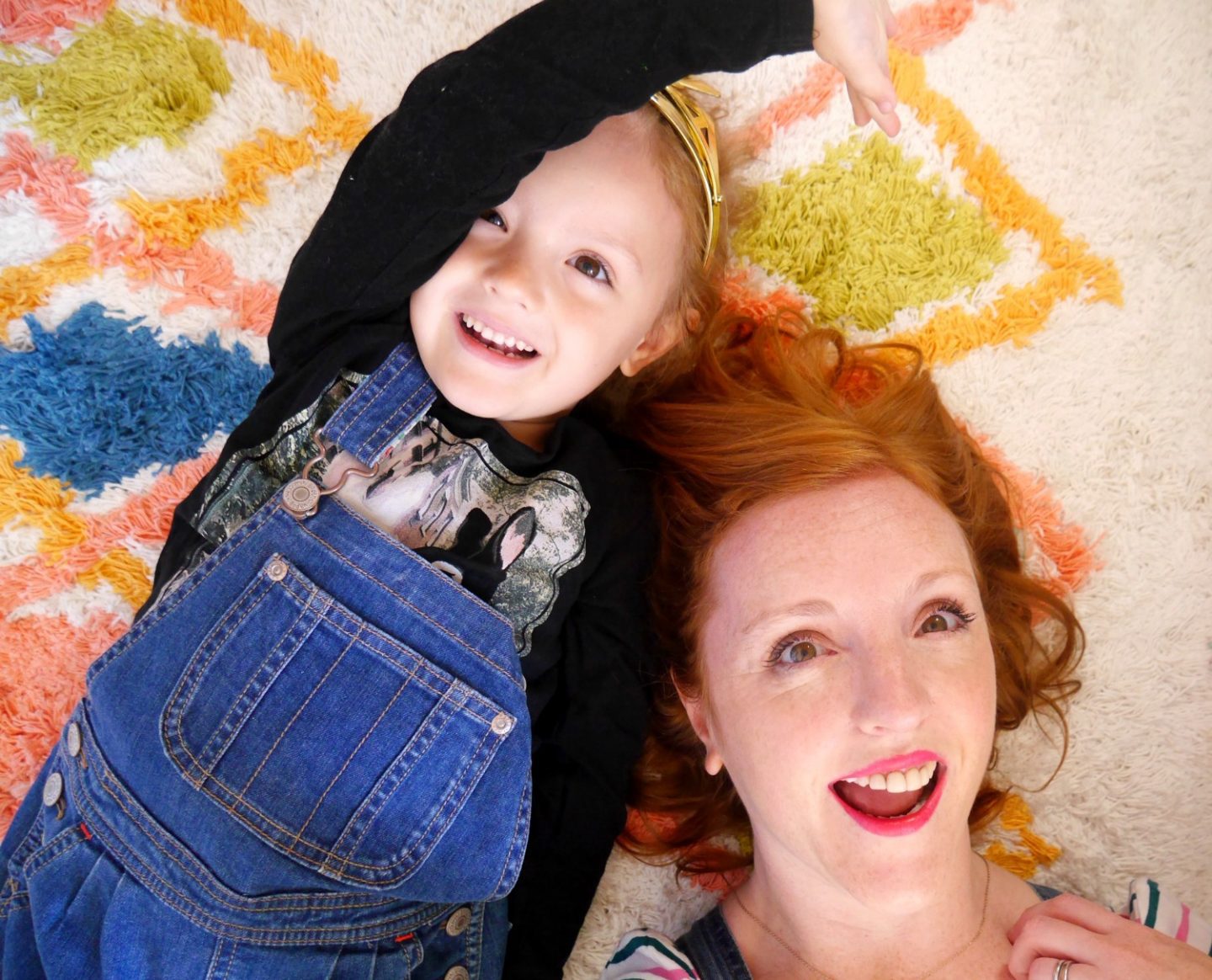 Don’t worry, they did have babysitters (no less than four of them, who were getting increasingly annoyed every time I called to double check they were definitely coming) and it was a friend’s wedding, so had been in the diary for a long time (hence lots of forewarning and discussion and time for me to obsess over it).

I was beyond excited at the prospect…a wedding! 24 hours child free! A big bed all to myself – kind of – and the holy grail of everything, an uninterrupted lie-in. But I was also mildly apprehensive about leaving F overnight for the first time. But everyone I mentioned it to:

Which of course made me think ‘But what if she’s NOT FINE?’ Despite the fact she is very nearly four, it still felt like a big deal. And it also felt like everyone had expected me to have done this ages ago and that it shouldn’t now be a big deal at all.

It’s not like it was the first time I’ve ever left her – she’s had two days a week at nursery since she was one, Alex has been away, and I’ve had many a day and post-baby, back-in-the-early-hours night out – but always woken up in the same house and mostly, due to breastfeeding and co-sleeping, still, the same bed. I’m sure we could have left her overnight before, but I didn’t think she would have been that happy. And neither, I know, would I.

(I’ve actually only left her sister overnight twice before, too – one night of which was the night I actually gave birth for the second time, which, she referred to with a super-sad face for years after ‘ You know, the night you went away and weren’t there when I woke up.’  Oh, the mum guilt…) 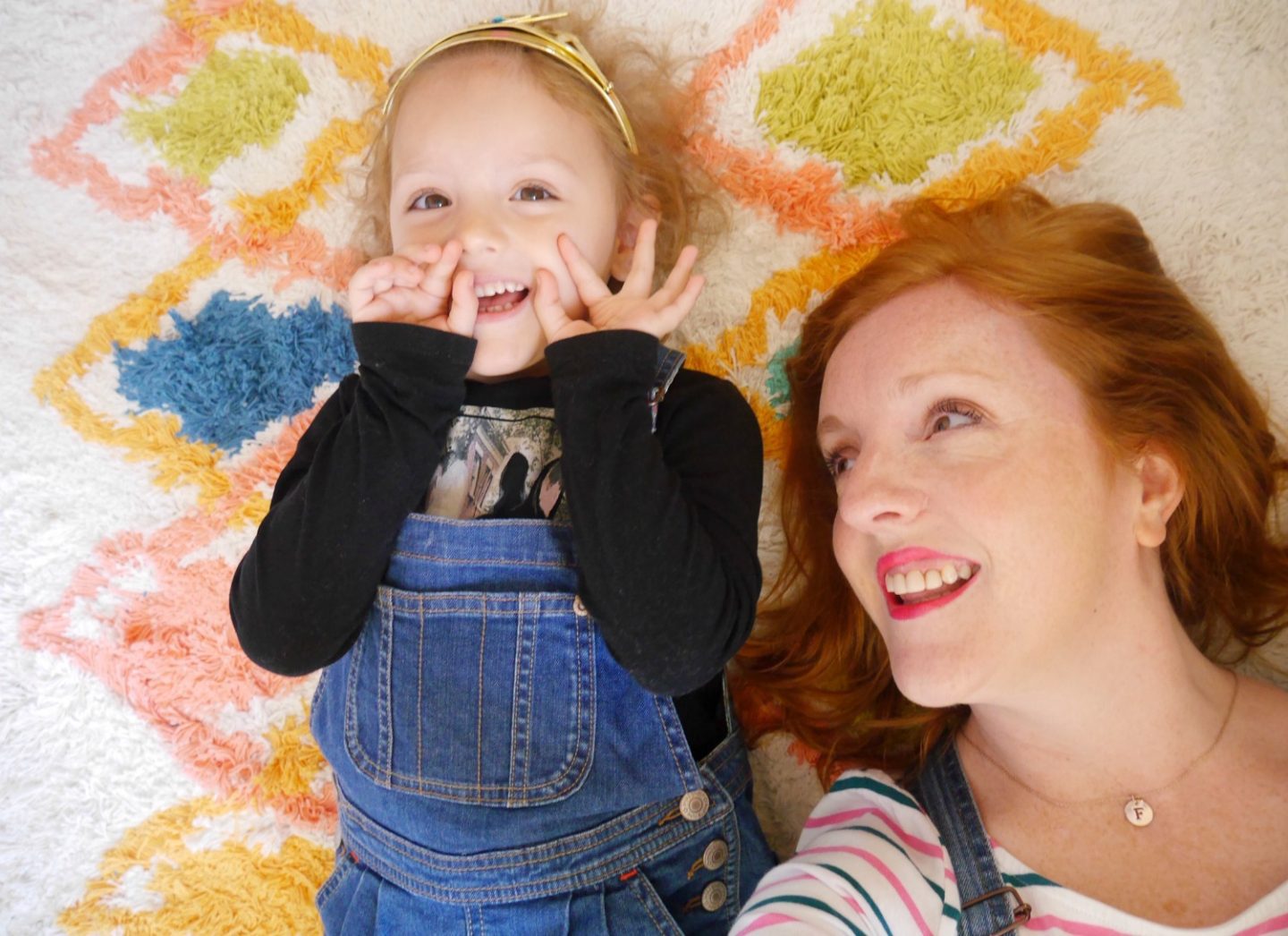 Spoiler, despite me worrying that she wouldn’t be, she was, of course, fine. When we arrived at the hotel, I texted babysitter #1 to see if the girls wanted to chat ‘Sorry, they’re busy’ my mum replied. ‘OH’, I thought. When I did call a few hours later, they briefly said an excited hello…before running off to play. Which was great, but…you know. We went and had drinks instead. ‘How are they?’ I texted at 6.30 am the next morning, annoyingly awake (‘Fine, and go back to sleep’ my mum replied. OK, OK, I did).

So when’s the right time to leave your baby overnight? I don’t think there is one, it’s totally up to you and them and what’s best for everyone, and your access to babysitters, and what you have and what you want and need to do at the time. But there seems to be a big focus in our society on on pushing your children out and then pushing them away as soon as possible, with the notion that this will make them more independent even thought they’ve just been born. But you know you and your baby and it’s totally up to you. Don’t feel pressured into doing anything you don’t want to do at any time, just because of what people think.

And the wedding was lovely and oh, and my hangover was spectacular and on a par with this.

On another note, is there an official cut-off date for when you can stop calling them your baby? I’m aware that if so, we’re probably passed it a while ago. But I’m nearly 40 (eeek) and that’s how my mum refers to me. So I think we’re OK for, well, ever.