This week we’re looking at three great things for girls

Because…’Sometimes it’s haaaaard to be..a woman…’ sang, bizarrely, my 6-y-o into my ear this week. Me: ‘Where did you hear THAT?’ * 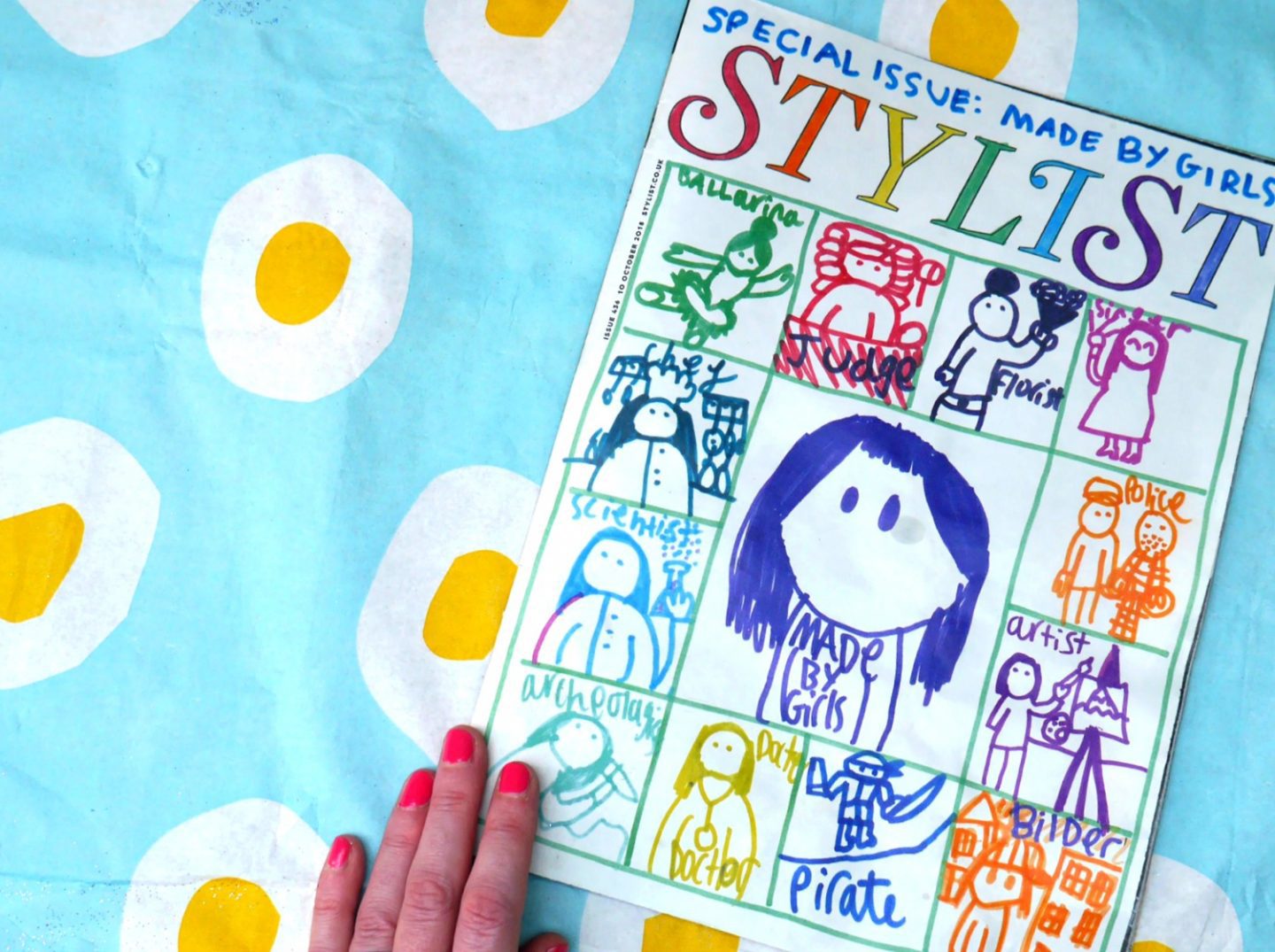 Ignoring the rest of that song, it seemed like very apt timing as it IS hard to be a woman at the moment, isn’t it? I have so much helpless rage and anger and ongoing world events.

However, on a more positive note, there have actually three recent things that struck me as being positive and brilliant for girls – and also boys, too – which are a little bit of light in all the dark madness.

Stylist’s Made by Girls issue 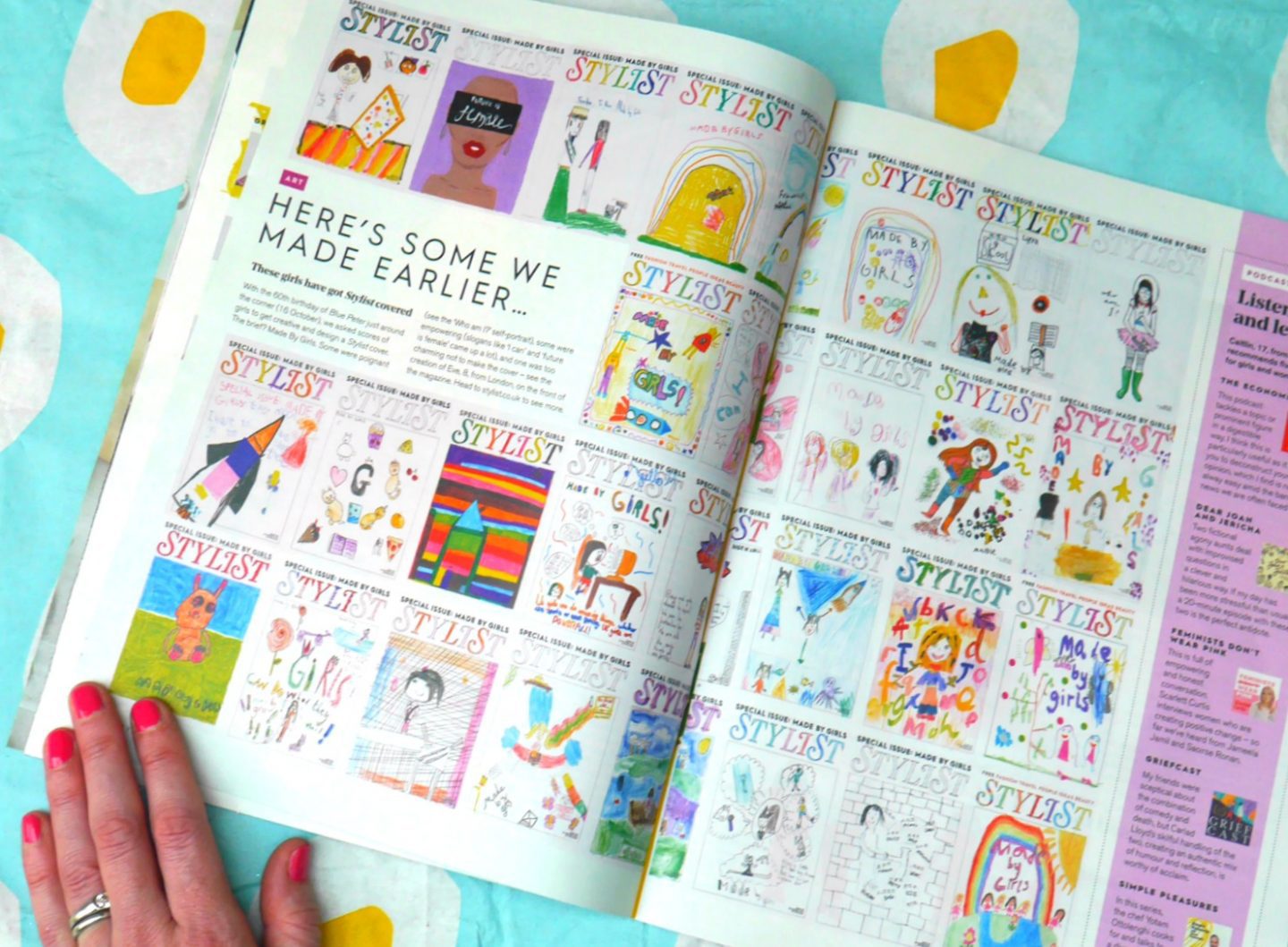 While this issue has long-since disappeared from tube seats across London, you can still view all the content of the Stylist Made by Girls issue online and you should. To celebrate International Day of the Girl and raise awareness of gender inequality and challenges and opportunities faced facing them, Stylist handed over the reigns of the print and digital editions of the magazine to a group of girls aged four to 16.

From the comments on the Style List page (“I picked this Ted Baker necklace because I like flowers. I would gift this to myself – I deserve it.” by Beau aged 5 and “This could be a great wedding gift but I won’t get married. My husband would spend my money.” by Deetya, aged 7) to an argument about why adults need to stop stiffing girl’s creativity, experiences and thoughts on modern issues and an interview of Tess Daley by a group of 6-year-olds (which is as random as anyone who’s ever had or been or met a 6-year-old girl would expect), it’s inspiring and interesting and thought-provoking and just brilliant. If you needed some faith in future generations, this is it.

The new Doctor Who 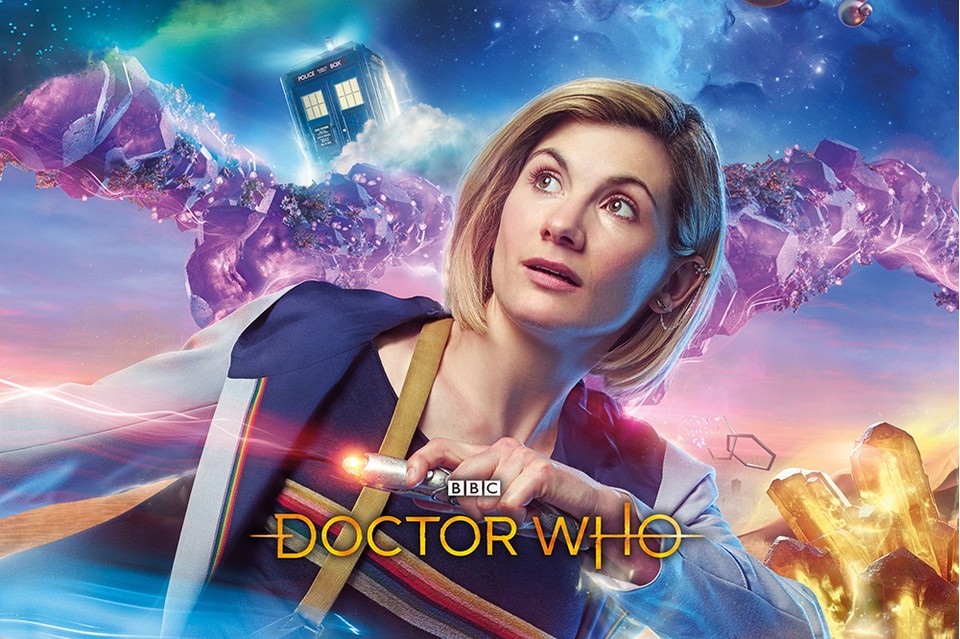 I’ve avoided Dr Who since a nightmare-inducing experience watching the Daleks when I was little, but my husband is a fan and also used to watching it by himself. However, with the new series and Jodie Whittaker as the strong, funny and clever Doctor means he now has three companions to watch it with him.

And my children love it; why? In the words of my two, ‘It’s because she’s a girl!’ We’ve now watched each episode several times (no, apparently not too scary for them…). Apart from the all-important female lead that drew everyone in, it also has a diverse cast and inclusive themes, a starring role for Sheffield, men dealing openly with emotions and also thought-provoking story lines such as last night’s episode about Rosa Parks. Don’t tell me that representation doesn’t matter…I’m even watching myself. Still from behind a cushion, though. 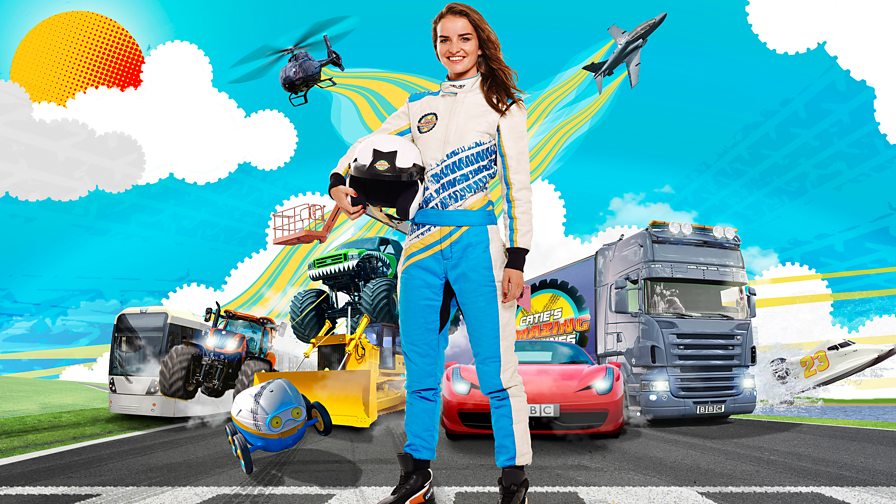 The programme we didn’t know we needed but now watch all the time, Catie’s Amazing Machines is Top Gear (hold on a sec!)  crossed with Fast and Furious for a pre-school audience, with a soundtrack by The Darkness and a brilliant female presenter.

Catie Munnings is a professional – and fantastically enthusiastic – rally driver who demonstrates and explains how a different series of vehicles each week, from trucks to speedboats and even *a tank*. A tank! And, woah, she’s female! Look, girls can like really fast cars! And talk about them knowledgeably while not presented entirely as a sexual object! And boys can watch things presented by anyone! Because cars – and trucks, speedboats and TANKS – are for everyone! It’s like Maddie, but with really fast machines. And my four-year-old LOVES it – especially the tank – and my six-year-old’s verdict? ‘Catie is SO COOL!’ I totally agree.

* Turns out her old teacher used to play it…