Ten Ways to Protest as a Parent, When The World Seems Terrible

Want to know how you can protest as a parent?

Here are ten tangible things you can do to protest as a parent, when the world seems terrible.

Because this week I’ve been mainly despairing about the state of society, which seems increasingly dreadful, while feeling helpless…you too? 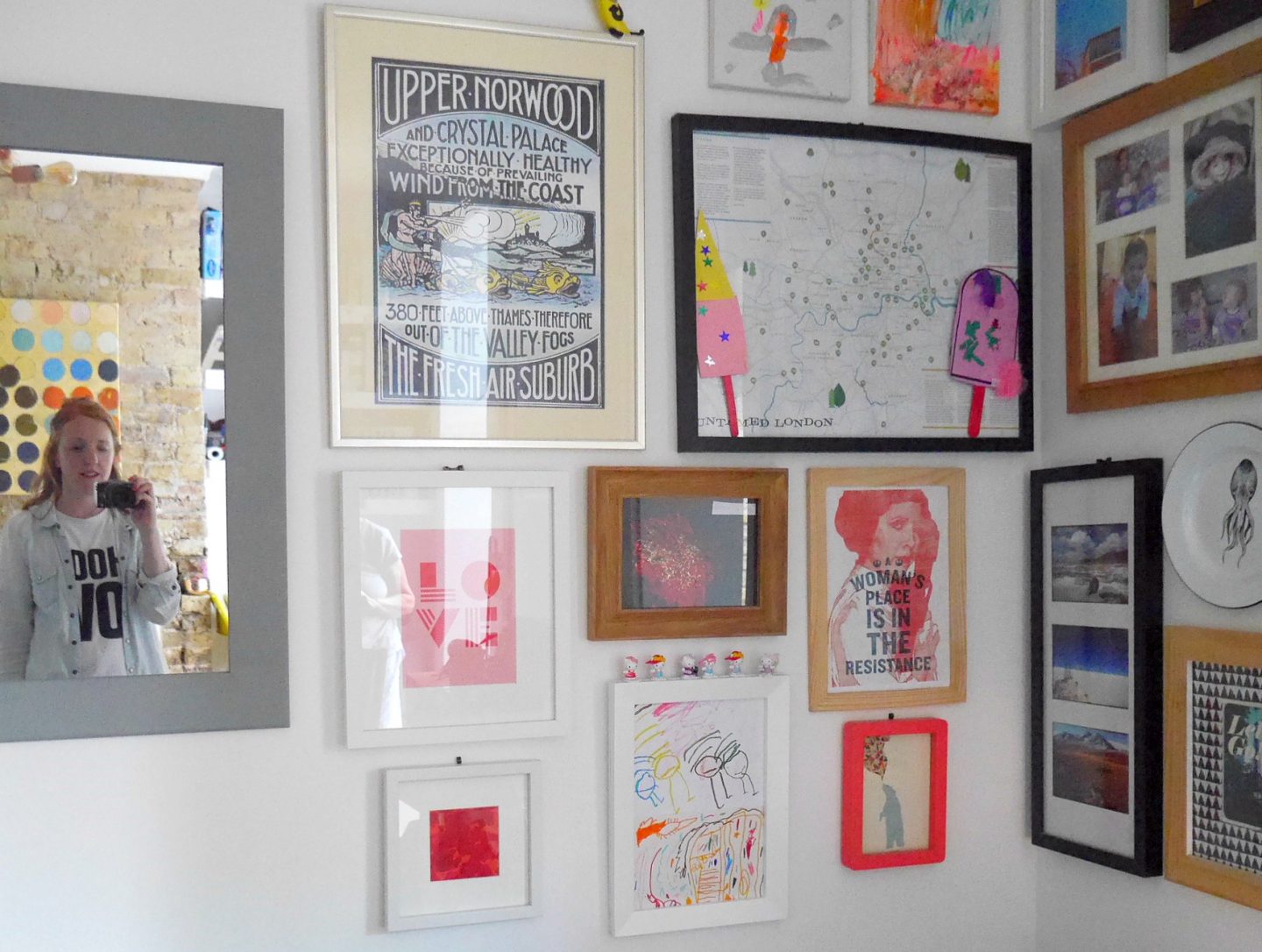 There’s a good summary over on Cup of Jo about the ongoing horrors of family separation at the US border which has stunned every compassionate person in the world this week. But in addition, so much lately, from Brexit to refugees via pretty much everything in the UK and even sexist comments about female World Cup commentators has left me wanting to run around screaming at the top of my voice.

One thing that’s also struck me is that amount of people I know saying they feel helpless and that there’s nothing they can actually do. I think the news hits hard when you’re a parent, not because having children makes you special or any more empathetic by any means at all, but on a personal level you have your own child to bring up in this world and when even leaving the house takes forever it seems physically difficult to get out and make a difference.

As a blogger and someone who puts things out there online, and someone leading a relatively comfortable, privileged life, I find it a battle to strike a balance between knowing when to speak out, and knowing what to say, but also not being able to say nothing.

So instead of my weekly tales of parenting woe and a report on (yet) another ridiculous situation we found ourselves in, I thought I’d put together a list of suggestions for tangible things you CAN do, as a parent, when it seems like you can do nothing – so here are ten ways to protest as a parent.

(I know these are only small ways to protest as a parent, and I’m sure there are many things I’ve missed off – let me know if you can think of anything else…)

Here are ten ways to protest as a parent: