Shhh! The secrets of the nursery day… 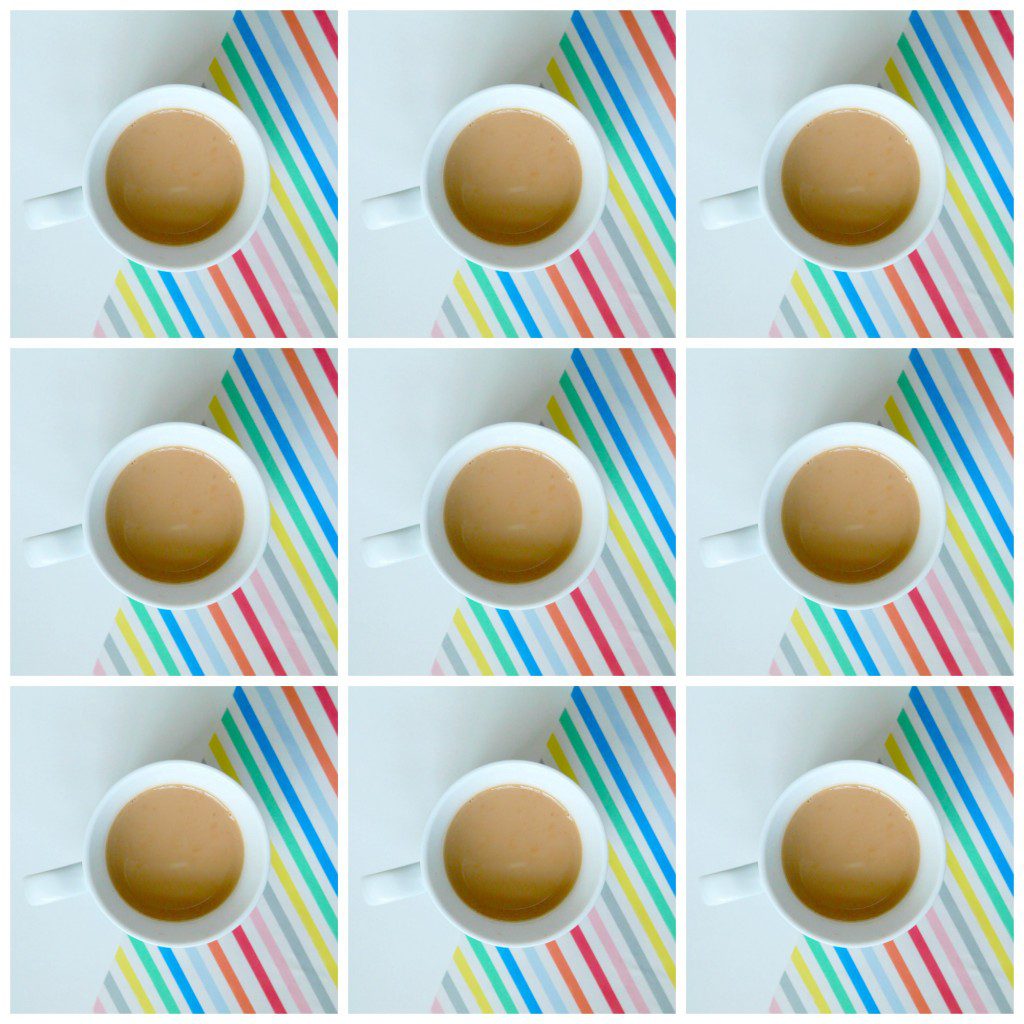 Just want to start out by saying I love my amazing children more than life itself, but sometimes having a break is great, isn’t it? Motherhood can be ever-so-slightly full-on when you’re ‘on’ from the crack of dawn – and throughout most of the night – and during the waking hours you’re everything, from a human climbing frame to a moral compass and a literal sounding board, but mainly a moving surface for stickers, all at full speed…it can be on the tiring side.

Even when I sneak off for a few seconds one of my mini Columbos will follow saying ‘Wait a minute mummy…is that chocolate?’ Foiled, again.

But if you’d told me a few years ago that working would feel like a break, I’d never have believed you.

Did you ever see that episode of Sex and the City where Carrie talks about her secret single behaviour? Where she indulges in all the things she loves doing but could never do in a relationship? That’s kind of how I feel about my work / nursery days. Where, despite multi-tasking like a maniac to get the mother of all work to-do lists crammed into my minimal childcare hours, it’s also both weirdly relaxing and a chance to indulge in my secret nursery day behaviour.

Don’t tell anyone. but when it’s just me around I like to:

Inevitably, I also find myself texting my husband saying ‘ oh, I miss the guys!’ Wondering what they’re doing. Looking at photos of them. And racing to nursery to pick them up.

What secret things do you do on those rare mum-break moments?

*** Nominations in the MAD Blogging awards close in the next few days, and if you’ve not nominated I’d love one in the best pre-school blog category…and will stop mentioning it shortly, honestly! You can find the form here x ***

More posts…inevitable truths about newborns, things they don’t tell you in NCT and how my mobile makes me a much better mum

being a working mummotherhoodwork / life