Happy Father’s Day Dad; you were right about EVERYTHING

There’s nothing like becoming a parent to make you realise a couple of things: 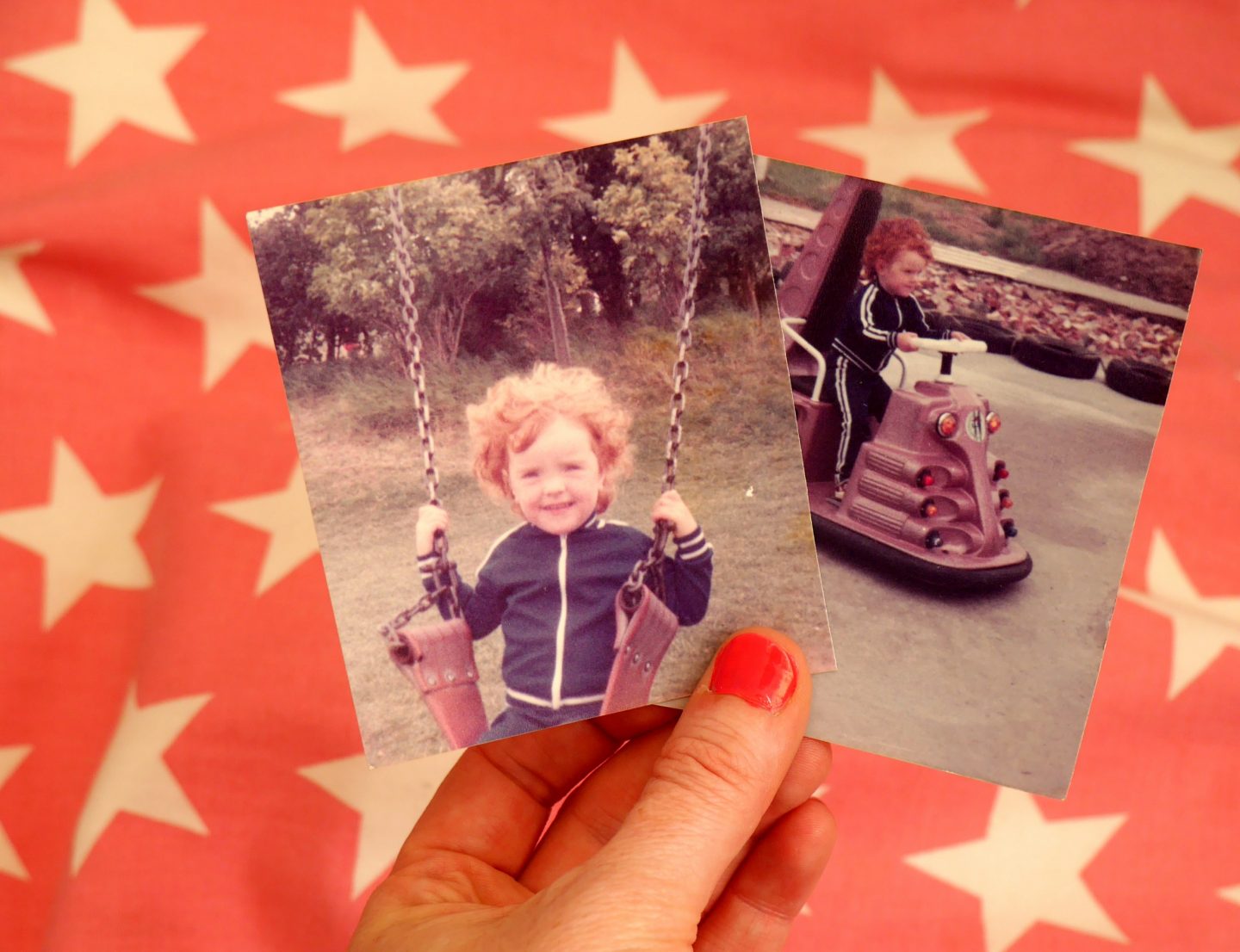 1) It’s inevitable that you will, to some extent, turn into your own parents, In fact, you probably already have

2) How right your parents were about most things.

It’s fairly typical to go through that teenage phase where you think your parents are wrongedy wrong wrong about EVERYTHING, and you’d argue that the sky is pink rather than admit they are right. And even when you’re older you have your own ideas and are determined to make your own life choices, not theirs (e.g. those all important decisions like what butter you buy).

And then you have children.

It takes a while to realise, of course – parenting is very different now and we have very different views to those commonly held about parenting in the 80s (where there were no car seats, grapes weren’t chopped and I’m sure everyone was allowed to cross the motorway and walk ten miles by themselves through a wolf-infested forest as soon as they could walk). But then the penny drops. Parents were right all along, who knew?

As it’s Father’s Day this weekend, I thought I’d have a look at the things my very own Father was right about. Let me know if this sounds at all familiar!

Twinning: Twining, where people wear the same clothes as their children, recently became an Internet ‘thing’ and not just an awkward coincidence. However, a long, long time ago, way back in the swirly mists of time, my dad was in on the twinning game. This is before Instagram existed, or camera phones, or anything (if no-one was able to take a photo of it and post it online, did it even happen?) But for a big part of my early childhood we wore *matching* Adidas track suits. Both. Of. Us. The blue ones with white stripes. I loved it at the time, but just a few short years after the very thought of it made me want to curl up and die in a ball of white-hot teenage shame, whenever my mum produced the photographic evidence (which she did, often).

However, now? I think it’s brilliant. He was way ahead of his time. If we’d kept either item of clothing I’d be bundling me and the children into them at the drop of a hat. 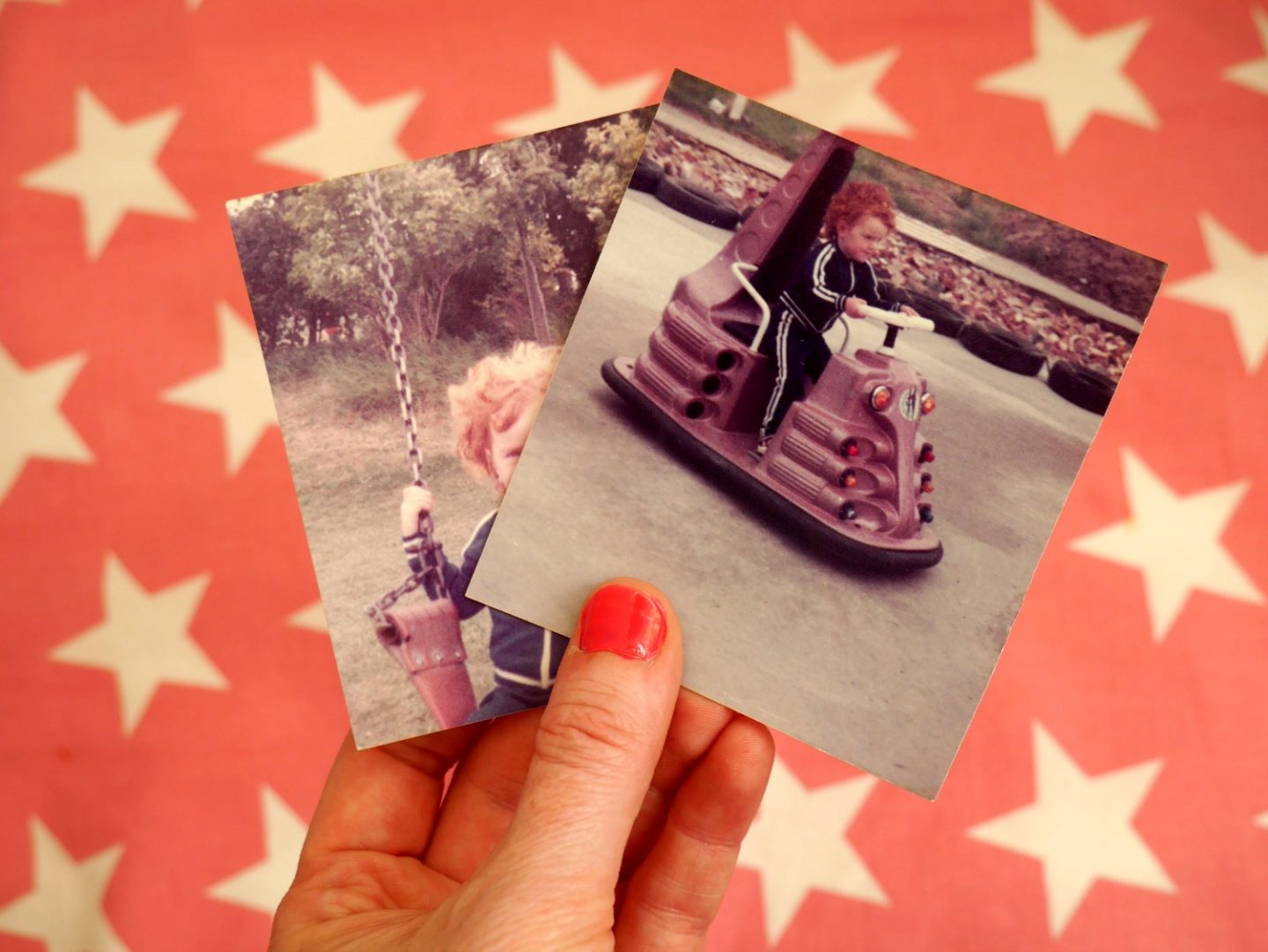 (Unfortunately, I can’t find any photos of the two of us together in the tracksuit, so here’s a couple of…me, on some kind of hoverboard?)

Fast food = the devil’s work: Growing up in the 80s, McDonald’s was an exciting thing. Lunch there was a huge treat, and the day the drive-thru opened in our town it was front page news. However, my Dad hated the food, hated the concept and would resist taking us there, even in the face of a wall of deafening whines.

Now, predictably, my children also beg to go, lured by the bright lights and plastic tat. I’m not a fan. ‘Wouldn’t you rather have a nice artisan pizza and hand pulped apple juice?’ I ask, with hope in my heart and dread in my stomach. Nope. Dad! Turns out you were right.

Mild peril: It’s fair to say my Dad was the more cautious of my parents. My Mum was the risk taker, often taking me and my brothers on precarious cable cars and making them sway even more, dangling us over the edge of tall cliffs to get a good view, or clambering up with us to look at active volcanoes. While he stayed at the bottom, grimacing and shouting out ‘BE CAREFUL!’

Now I have small children, the idea of them being in any type of danger makes me want to lock our front door and eat the key. We accidentally climbed a massive castle turret with them a few weeks ago and they were petrified; I nearly vomited up my heart. No-one wants to be a helicopter mum and I know we’re supposed to be totally fine with letting them make their own mistakes, but I’m often internally shouting ‘OH MY GOD DON’T CLIMB SO HIGH!’ I can really see his point (sorry, mum!)

‘Good children’: It’s a family joke that, when asked what he wanted as a present for Father’s Day / birthdays / Christmas, this is what my Dad would say. As consumerist children whose bible was the Argos Christmas catalogue (one copy that we all argued over), we just did not understand this. But now? Some days, I would do anything for some peace, headspace and not to have to referee over who gets the pink haired Barbie. Good children sounds like a brilliant gift to me!

Happy Father’s Day to my Dad and my Father-in-Law, and my husband,  and all the dads, and, of course, the mums who do the jobs of both.