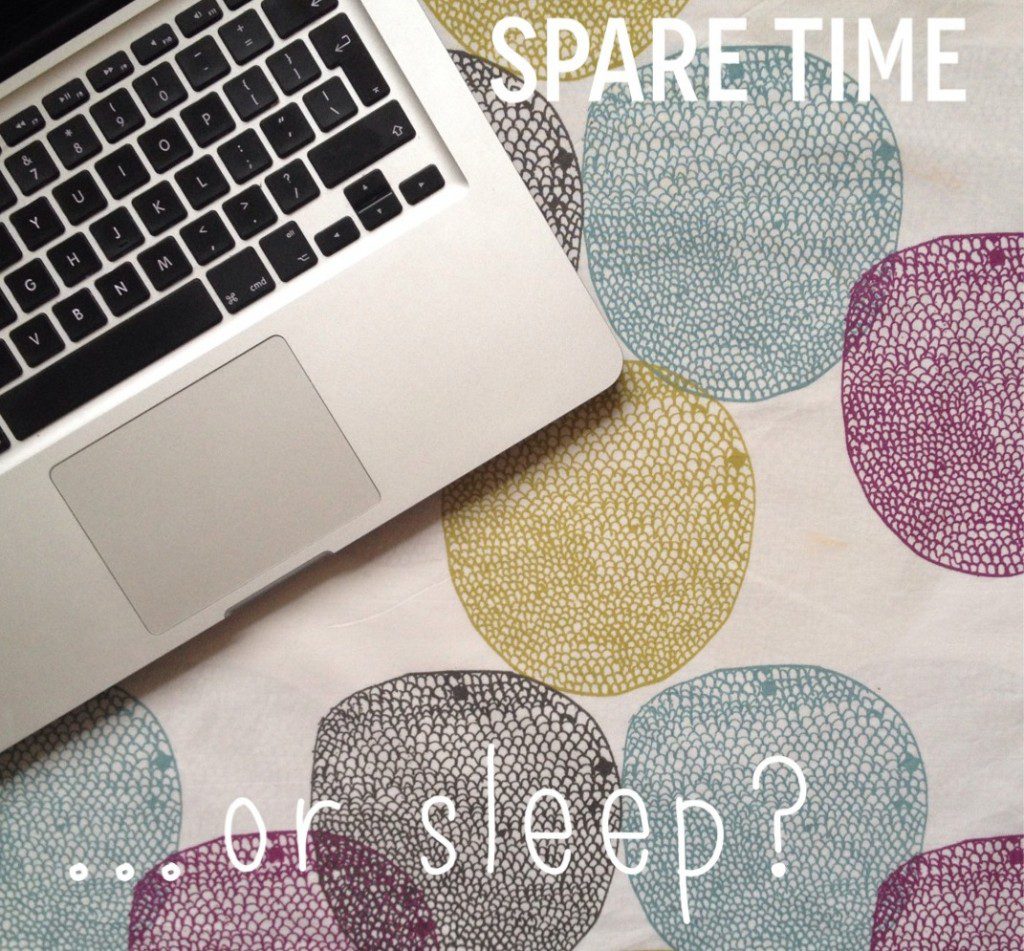 Here’s a parenting confession, of sorts. For the past two days, when Eliza has napped, I have too. A couple of broken nights and a fidgety toddler in bed with us resulted in a serious case of the lunchtime yawns. So why not? I thought. Our bed looked inviting, the pillows were plump. I could easily just get in and have a tiny rest.

Then two hours later, we both woke up.

As she’s got older I have gradually prioritised spare time over sleep when she naps, as there’s always a million things to do (the whole list of things to do during nap time I blogged about, then blogging, work, picking toys up, wasting time on Twitter, having a rest). So it felt deliciously decadent to do none of them and just nap instead.

Everyone tells you to sleep when the newborn baby sleeps, don’t they? But people rarely tell you that toddlers aren’t brilliant sleepers either, and all the early starts and wake-ups really do add up. And it can be easy to resist the lure of the nap when you have a seemingly endless ‘to-do’ list.

Both sleep and spare time are usually in short supply when you’re a parent, and both are pretty valuable to your sanity. So which do you value more as a parent – sleep or spare time?