Pregnancy week 34: managing to not have a Christmas baby 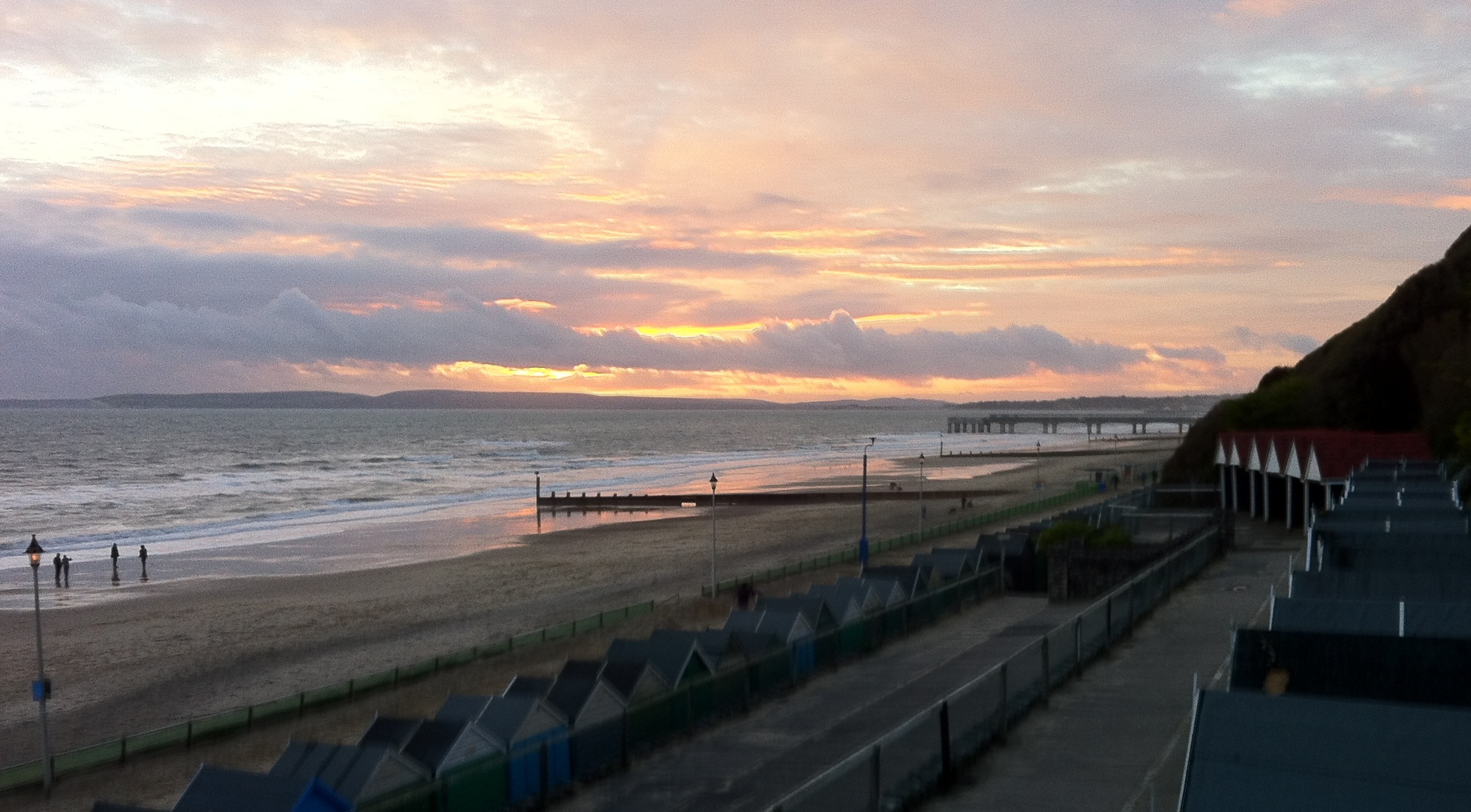 So, this week was Christmas! Thankfully though, there were no surprise early presents of that nature, and Baby C remains firmly suspended in-utero…hopefully for a good portion of January too. 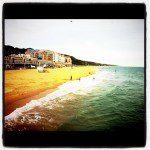 It’s funny to think it was me and Alex’s last one as a couple, as next year we’ll be three. However, this year the two and a half of us spent the time at my parents’ house in Bournemouth (they moved down there recently from Shropshire, which is where me and my brothers all grew up). I love their new house; there’s an amazing view of the sea out of the window, and we even took a break from eating on Christmas day to have a walk along the beach. Needless to say, we spent a lot of time eating – of course – and I even managed a sneaky glass of wine. There were lots of presents too; among many others, Alex and I both gave each other Angry Birds toys ‘for the baby’, who also got a mini bucket and spade from Grandma and Grandad, for upcoming trips to the seaside. 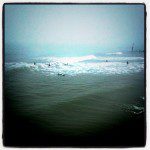 Christmas was really lovely, but it went so quickly and we’re back in London now for pre-baby countdown. According to all my family, my bump is huge and my mum even thinks I’ll be early and won’t go to my due date (end of Jan). All I can say is…eeek.

However! I’ve finished work now – more on this later – so I’ll have some time to actually get everything ready and pack the hospital bags (as well as update this blog and put a lot of effort into watching terrible TV on the sofa).