Parenting; You’re Doing It Wrong (And a trip to the BBC)

Have you heard of the You’re Doing It Wrong podcast? Also – how easy is it to parent in an age when there are a million different sources of advice, all of it conflicting, all coming at you from hundreds of different angles?

What happens when there are hordes of people who are keen to tell you exactly what you’re doing wrong with your children, even if you’ve never spoken to these people before?

How do you know the approach you take to parenting isn’t going to go awry? How do we know we’re not…doing it wrong? 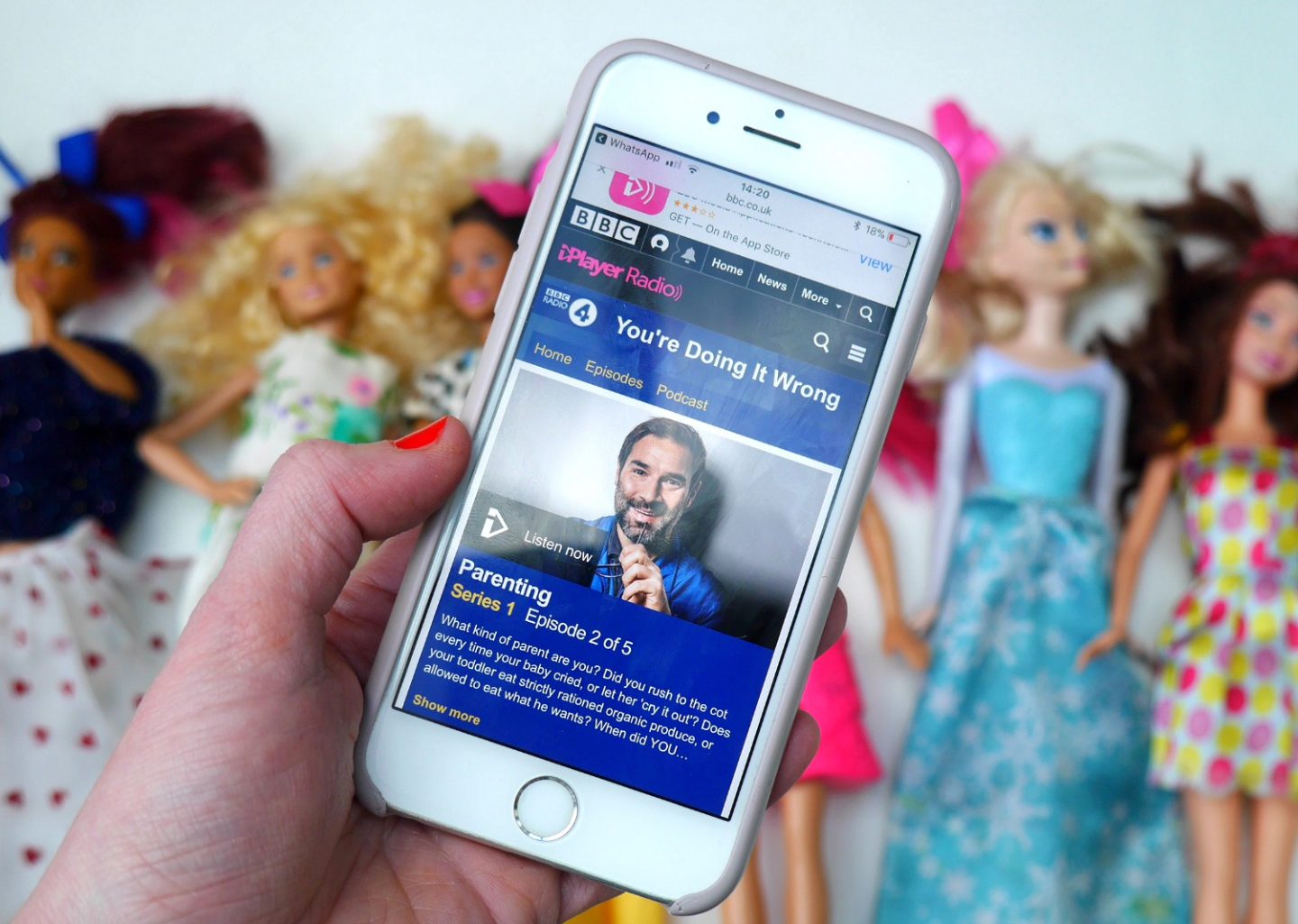 A couple of weeks ago I headed over to the BBC to talk about all these things, and more, for a new Radio 4 series and podcast  called ‘You’re Doing it Wrong’. Hosted by the mighty Adam Buxton, it aims to take a look at different approaches to modern life including parenting.

You can hear us talk, among other things, about the worst parenting advice we’ve been given, the weird perception of breastfeeding, extended breastfeeding and feeding my three-year-old, the good and bad of blogging and post-baby body shots. As well as a lot of laughing at Adam, who was as darkly funny as you’d think (who else used to love the Adam and Joe show? I was a total teenage fan). There’s also a writer from Motherland, which is the BEST programme if you’ve not already seen it.

I’d love to know what you think; you can listen to it here. Eeek!

Talking about parenting is a funny thing, really, and the idea of talking about it on national radio did make me mildly, well, apprehensive. Everyone has a different approach, of course, don’t they? And there are so many completely divisive topics that someone, somewhere on Twitter will probably be prepared to fight you to the death over. But the despite common perception of parents, parenting and especially of parenting blogs, we’re all in the same boat and basically, we’re all just winging it. To the best of our tired abilities.

More posts…things they DON’T tell you in NCT classes, but totally should and brilliant things about your children getting older