Fantasy hospital bags; what would you *really* pack in yours? 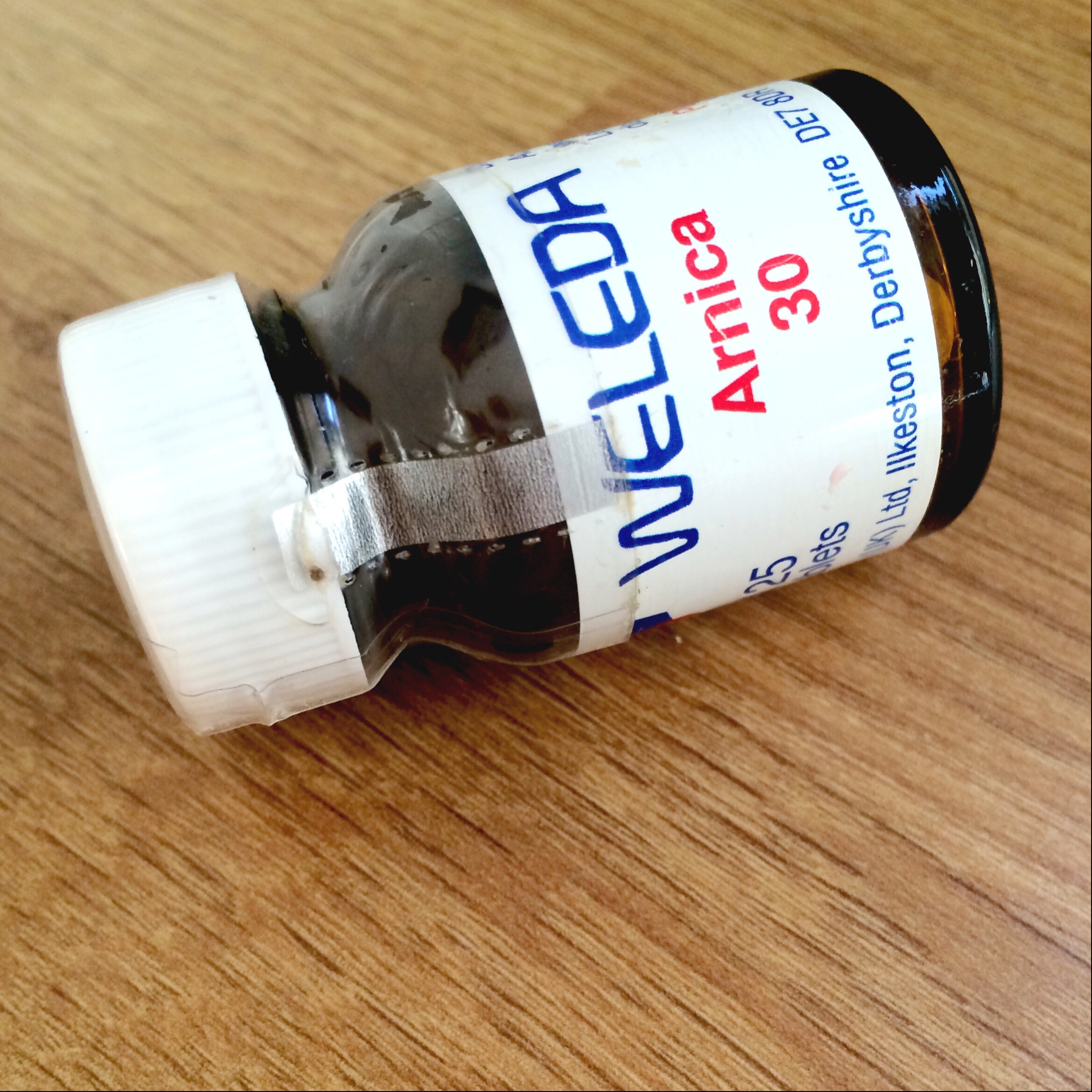 Last night I had Braxton Hicks of such intense ferocity that they woke me up at 4am and jolted my brain into thinking about getting ready for the baby. So this morning, in the style of all panicking procrastinaters, I made some more lists. And top of these was ‘pack hospital bag.’

Ah, what to pack in the the humble hospital bag. The source of much thought and deliberation for mums-to-be worldwide (see also: what shall I wear in labour?)

First-time-round we were given a list of things to pack by our NCT course leader. It was a full side of A4 of everything we might need. And I do mean everything. Cushions, a lamp, and photos featured, alongside the absolute must-haves of lip balm, bendy straws and Arnica tablets. Like everyone in our group, I took it pretty much as verbatim – apart from the home furnishings – and didn’t really rest until I’d procured it all in a pre-natal version of The Apprentice shopping challenge. I cross-checked it all off my own list and packed it in my bag several times. And then packed and re-packed some more.

I think it’s the focus of such attention because it’s a tangible thing in light of all the great unknowns about labour (what will it be like? How much will it hurt? Will I…you know…that really embarrassing thing?) The knowledge that you’ll have your hairbands and ten tiny baby hats within reach is the control in face of the uncontrollable.

But to be honest, how much of it will you ever use? I recently found my Arnica tablets – unopened like most things in my bag were – and laughed. Reading about the rapid and too-early hospital discharge of 40% of new mums didn’t surprise me either. While I had a – relatively luxurious, in hindsight – two night stay, a friend who gave birth down the corridor from me had her bed swiped during her post-delivery shower and was home a few hours later, and another was ushered out of the swinging doors shortly after having had her baby, only four hours after she got to hospital, in the middle of the night. Pretty shocking.

So how much stuff will you ever really need? You need nappies and a few changes of outfits for the baby. Things for you to wear and to keep you comfortable. Toiletries and snacks. But not much else and as little as possible. And a going home outfit? Even Billie Faiers from Towie left hospital in her pyjamas.

But what I think would be more handy – and certainly more used – would be a hospital bag containing all the things you want after the nine month no booze, no good cheese, no fun drought of pregnancy. You know, all the things you really, really want.

Mine would be along the following lines:

It’s a fantasy bag, so we’re nearly sidestepping any practical, breastfeeding, alcohol consumption and responsible parenting issues here. But what would be in yours?