Playing snap with the Gruffalo 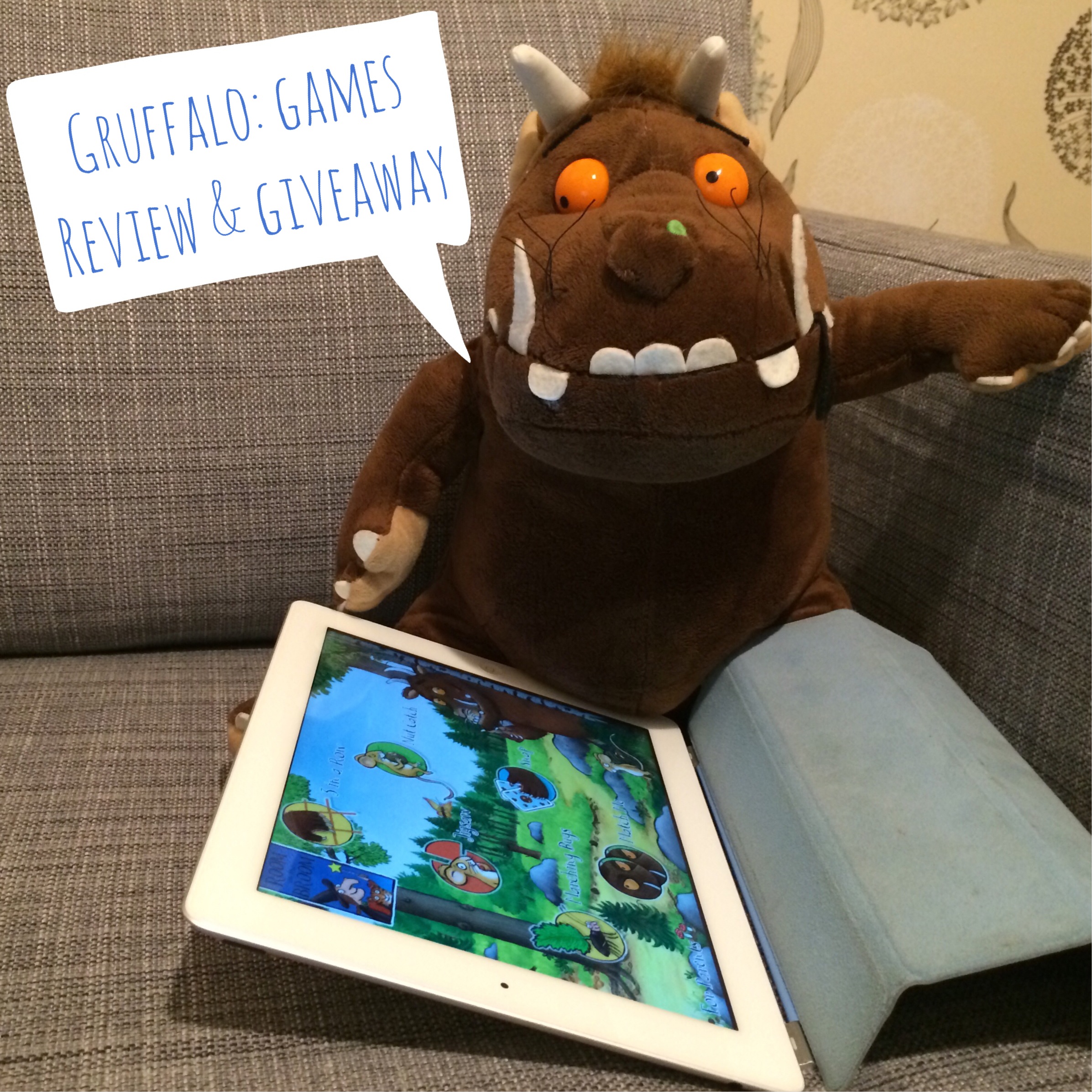 As new baby time is so nearly upon us, I’ve been thinking about ways to keep Eliza occupied when I’m breastfeeding. If Baby 2 is anything like her then we will do this an awful lot.

While I don’t want to have to rely on the iPad and the TV, I’m pretty sure a limited amount of screen time will come in handy. I wrote about our favourite toddler apps on TalkMum recently, and we’ve also been trying out the brand new Gruffalo: Games app, launched in honour of the 15th anniversary of the book.

Who loves The Gruffalo? More to the point, who doesn’t love The Gruffalo? Well, the chances are that you – or your children – will also love this app. Gruffalo: Games contains a handful of different classic puzzles and challenges all on a Gruffalo theme, including snap, pairs, noughts and crosses. The great monster himself appears, as well as lots of recognisable characters from the book including the mouse, snake, owl and fox. 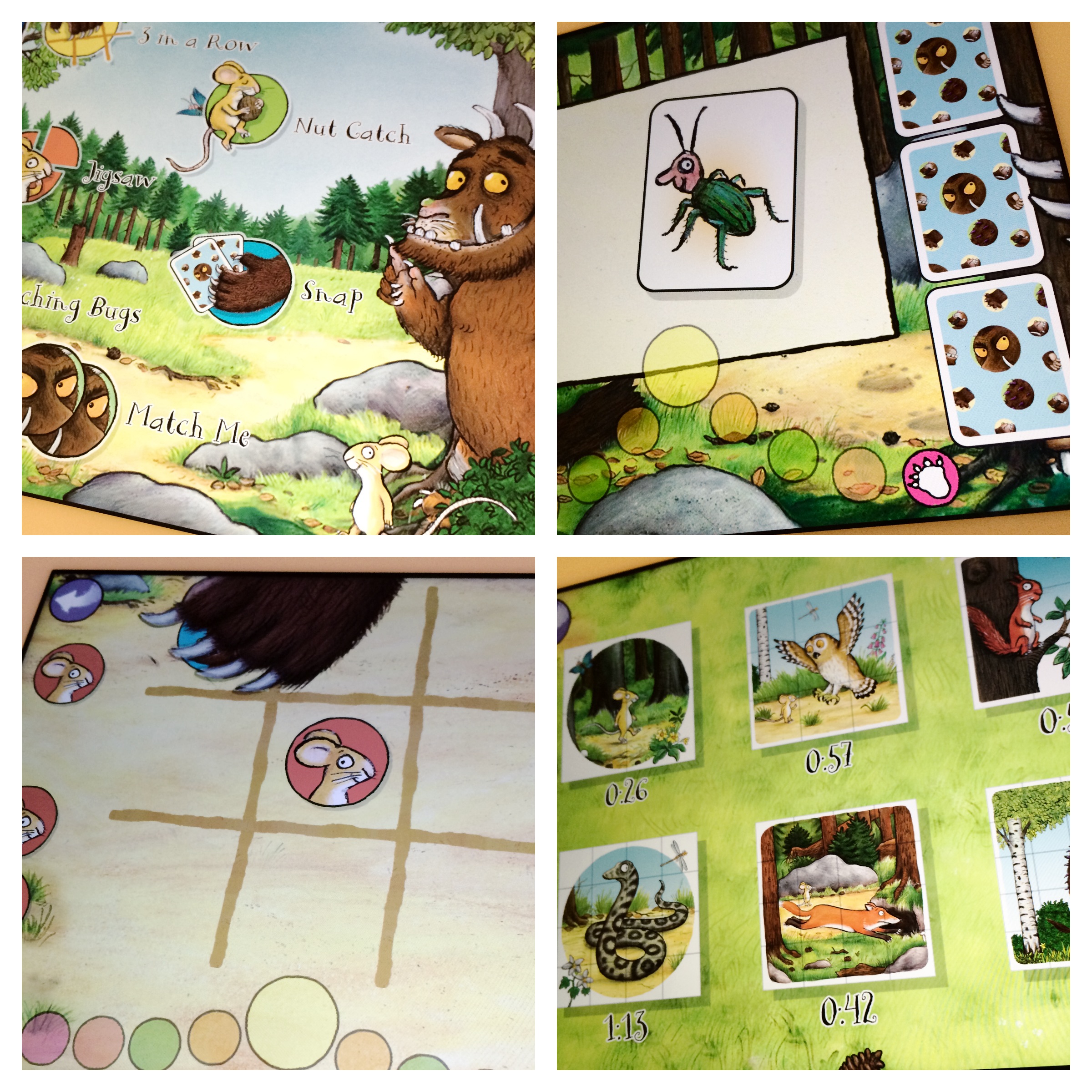 From the outset we were pretty enchanted by Gruffalo: Games. There’s a fun mix of different puzzles, and it looks and sounds great. In two of the games – snap and noughts and crosses – you can play against the Gruffalo himself (how cool when you’re little?)

A couple of negative points though, but I’m not sure if these are because E’s slightly younger than the target age bracket for the game:

Eliza did pick lots up pretty quickly, but I think it would extend the appeal and shelf life to have different options for levels, speed and challenge. Maybe for an updated version…?

However the app is great, from the music to the Gruffalo’s paw, to the cascade of nuts and leaves that rain down when you win. The games are fun and engaging, and the app really follows the attention to detail and quirkiness that’s present in all of Julia Donaldson books.

Leave a comment via the Rafflecopter widget below letting me know what your favourite game is. The winner will be picked at random from all valid entries. It ends at midnight on 28th September.

The Gruffalo: Games app is available to download from the App Store, priced at £2.99.