Three new festive favourites (who cares that it’s only November?!)

Hi there, it’s me again! Things have been kind of quiet around here recently due to various combinations of life things, most recently 75% of the house having some kind of dreadful lurgy that’s gone on for so long that I’m even boring myself with my weakly-coughing woe. 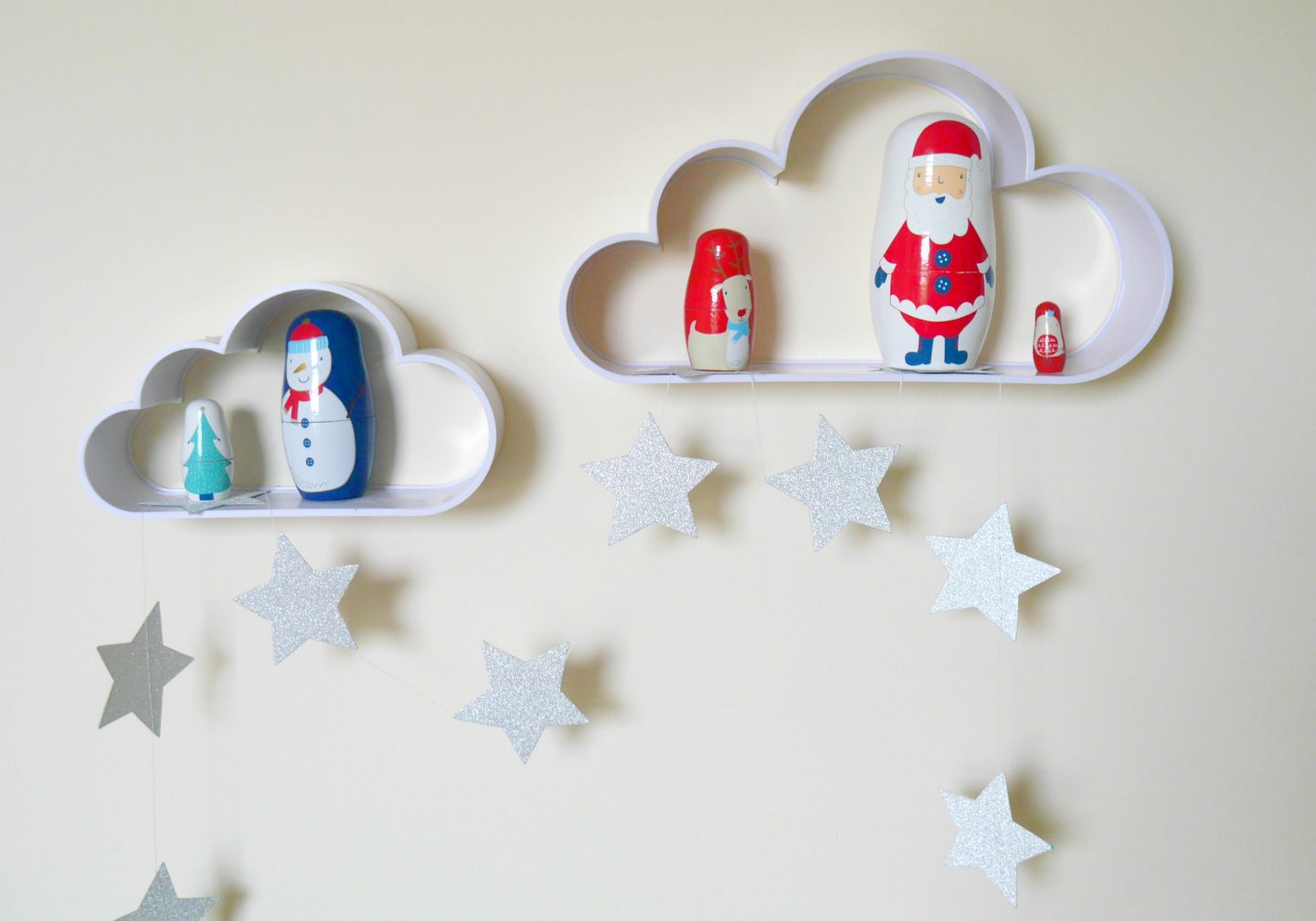 However on Sunday we burst out of the sickbay and snuck out to visit central London for a spectacularly seasonal Sunday, which made everyone happy.

With this in mind, I wanted to do a little round-up of three new festive favourites. I’m usually firmly in the ‘no Christmas till December’ camp but I feel this year has been so spectacularly rubbish on a world stage – which has done nothing to stop a lot of people, me included, feeling constantly anxious – so why not get as much as we can of one thing that makes everyone happy?

So our three new festive favourites, here we go:

Hyde Park Winter Wonderland: First stop, somewhere I’d managed to avoid for all of the previous ten years it’s been on. I always thought Winter Wonderland would be too chaotic and busy for small children but we were invited along for a press day on Sunday and we actually all loved it. 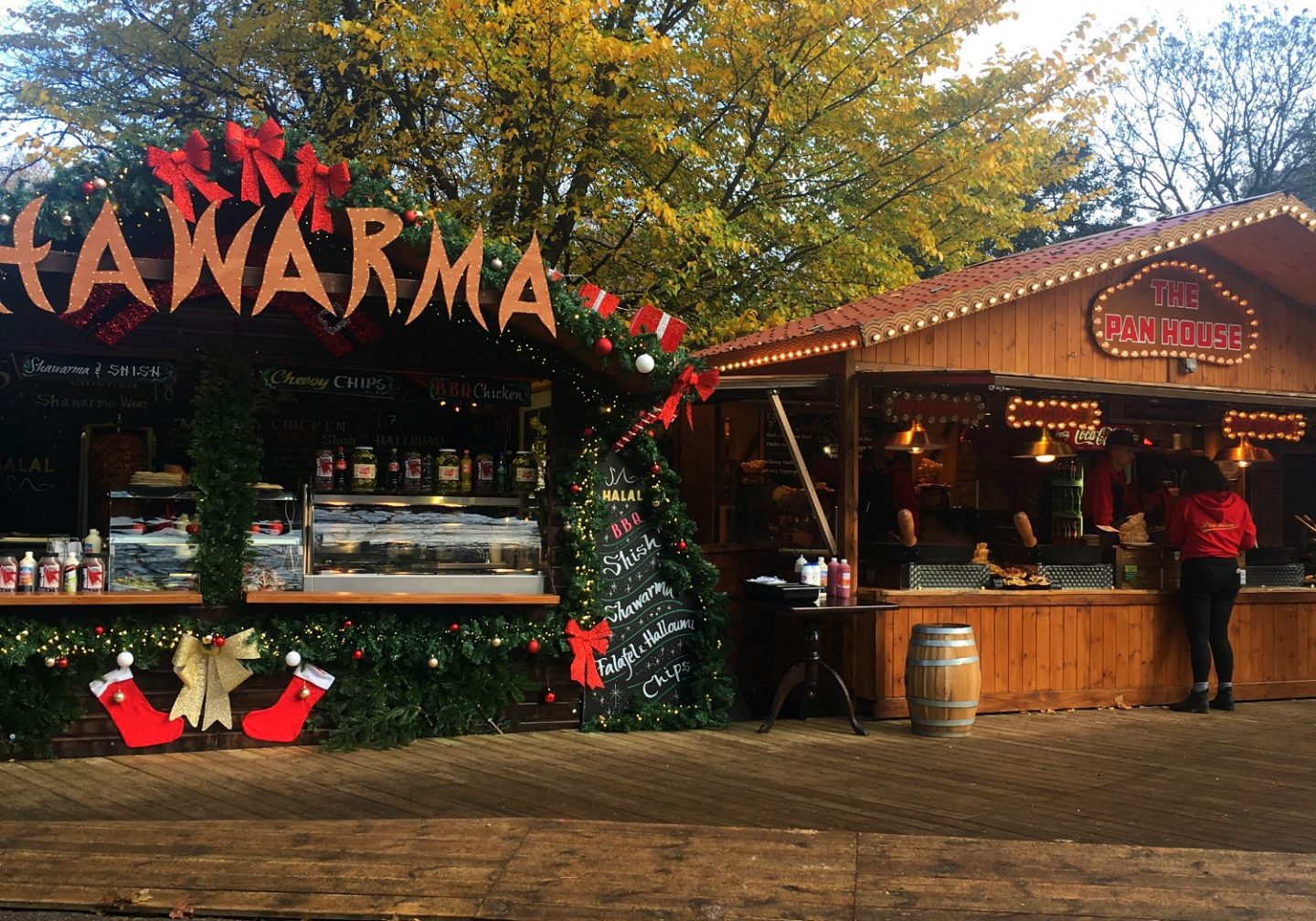 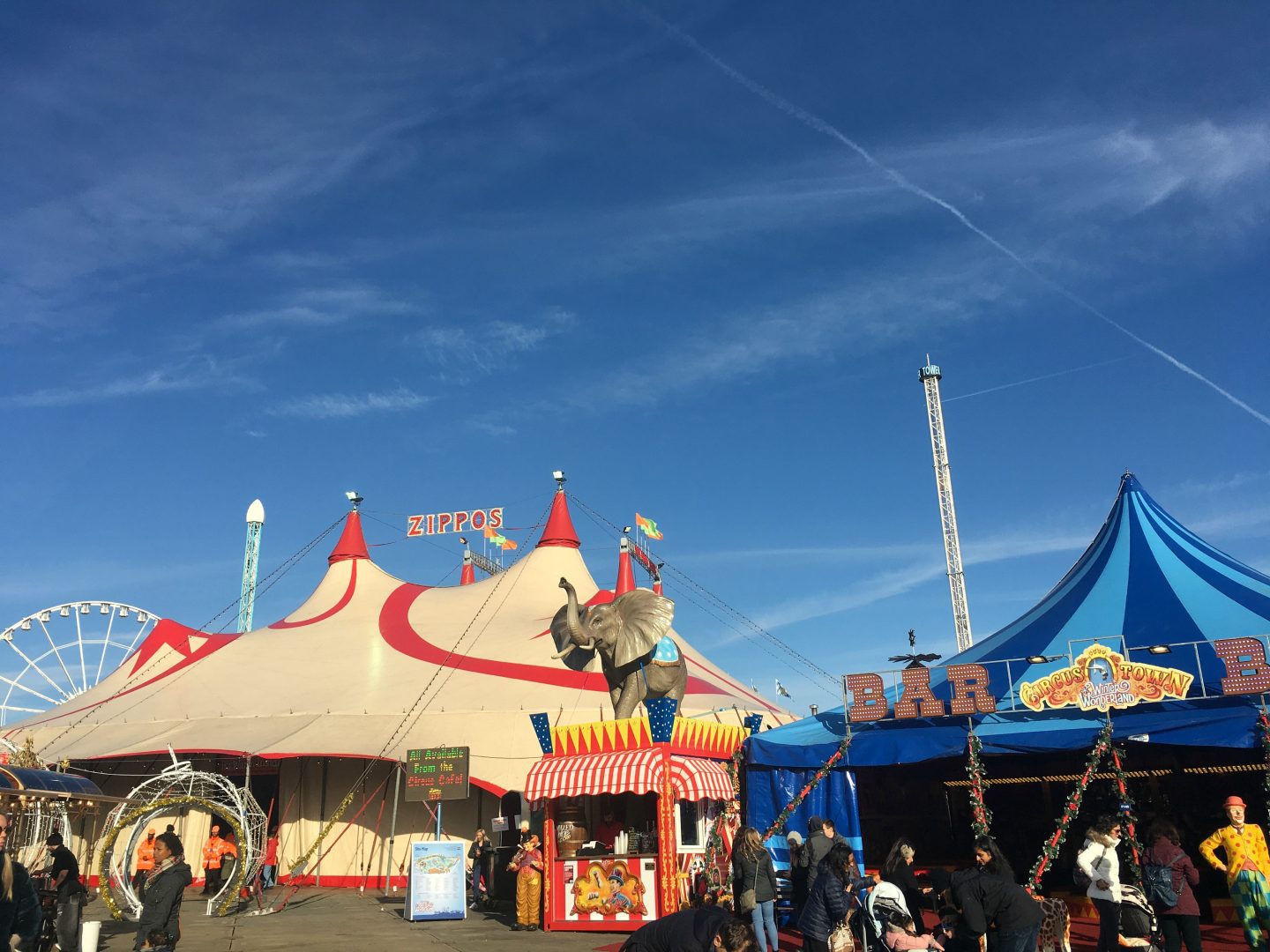 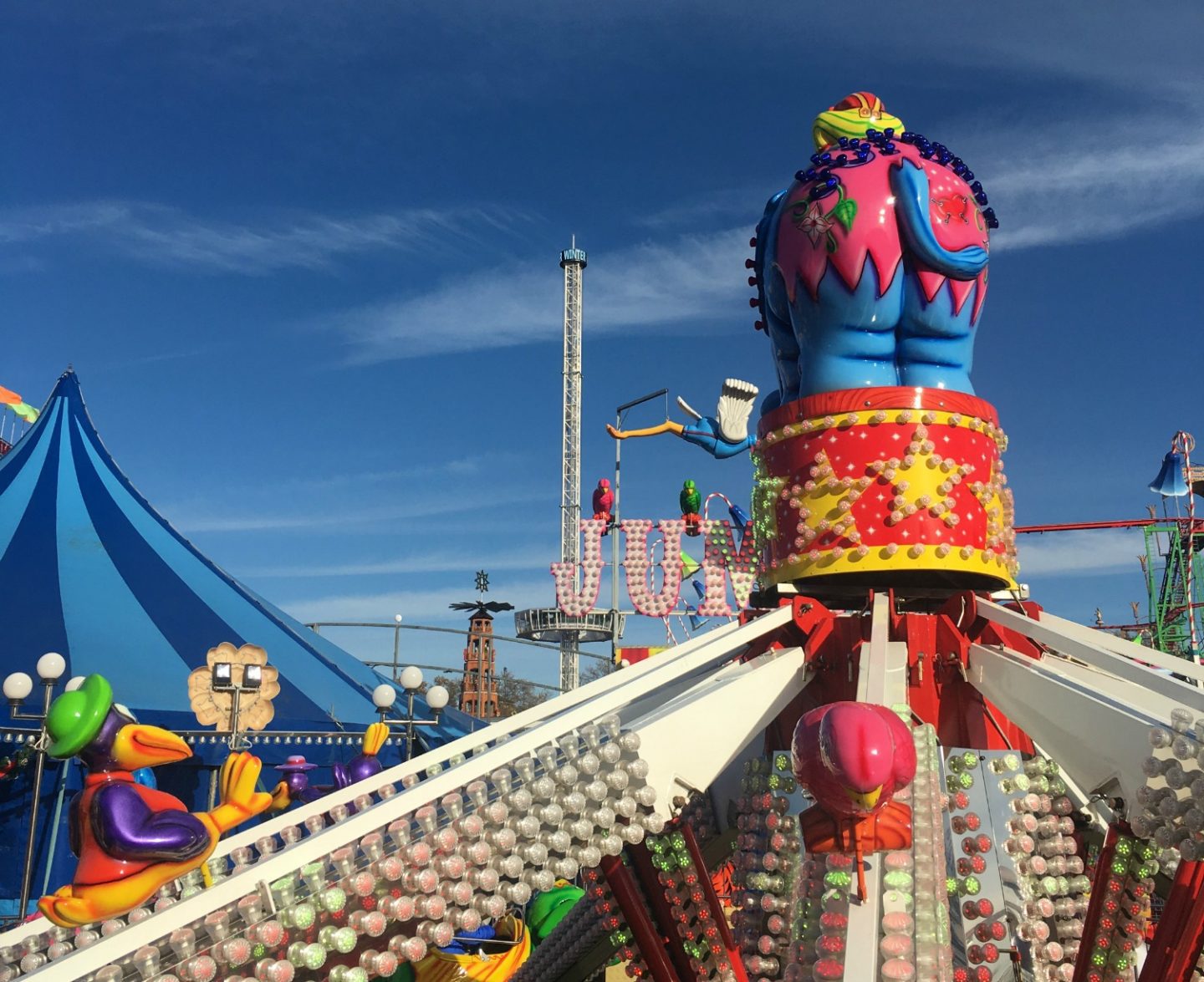 We were given tickets to see the Christmas Sooty Show in the circus tent. Seriously, Sooty! What a blast from the past. Both my children loved this and thought it was *hysterical*. You have to buy separate tickets, but it’s on every day at 11am. 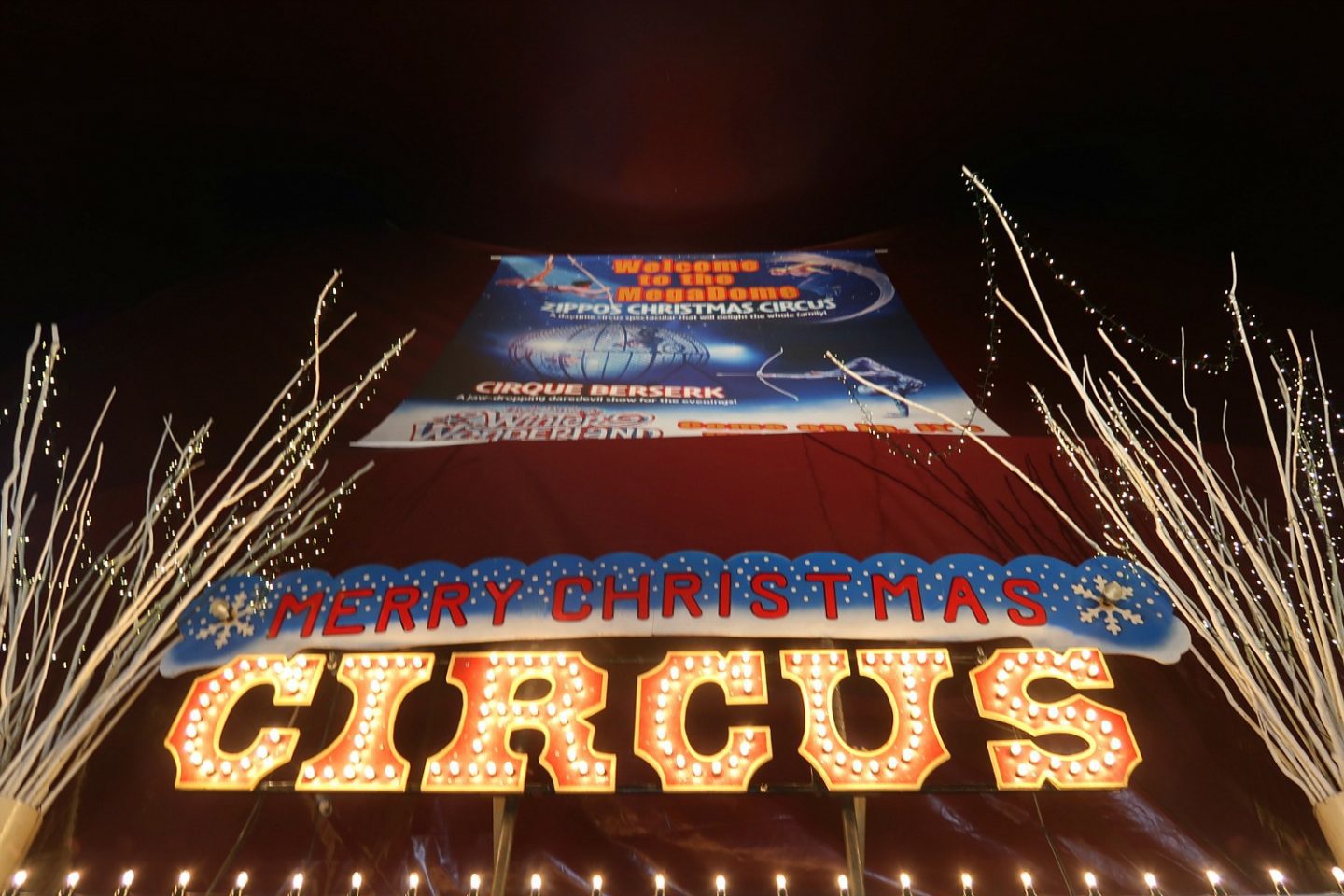 So that was Winter Wonderland. I’d imagine it would get rammed so I’d pick your visiting time carefully (we were there from 10am and it wasn’t busy, but in the evening you’d see all the lights etc so it’s swings and roundabouts. I also imagine it can get expensive as rides cost about £3 each). 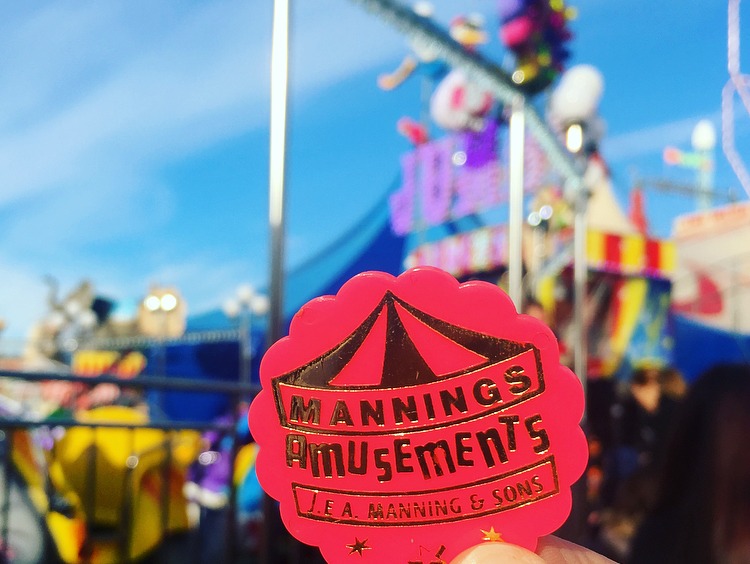 We also had tickets to the Zippos Circus which sounds great but we had to hot-foot it home to do the Santa Dash: 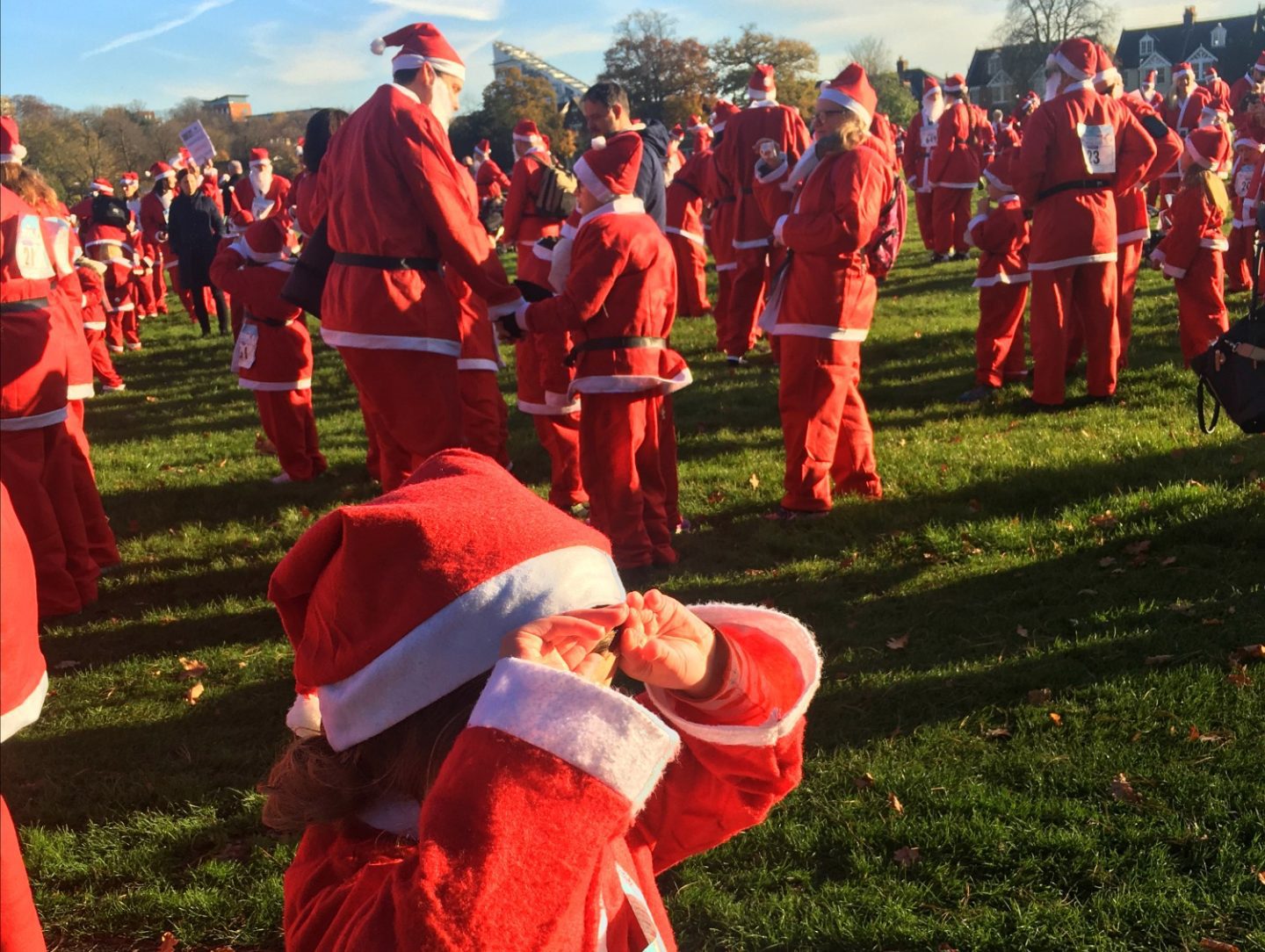 Great Little Trading Company Christmas decorations: Last week I went along with most of the GLTC Testing Team for a day at the GLTC offices (which are as lovely as you’d expect).

But, did you know they do a Christmas range of decorations (here)? We were given the Russian Doll Festive Stacking cups, but there’s a whole range of festive fabulous things that you know will be so good you’ll get them out year after year. 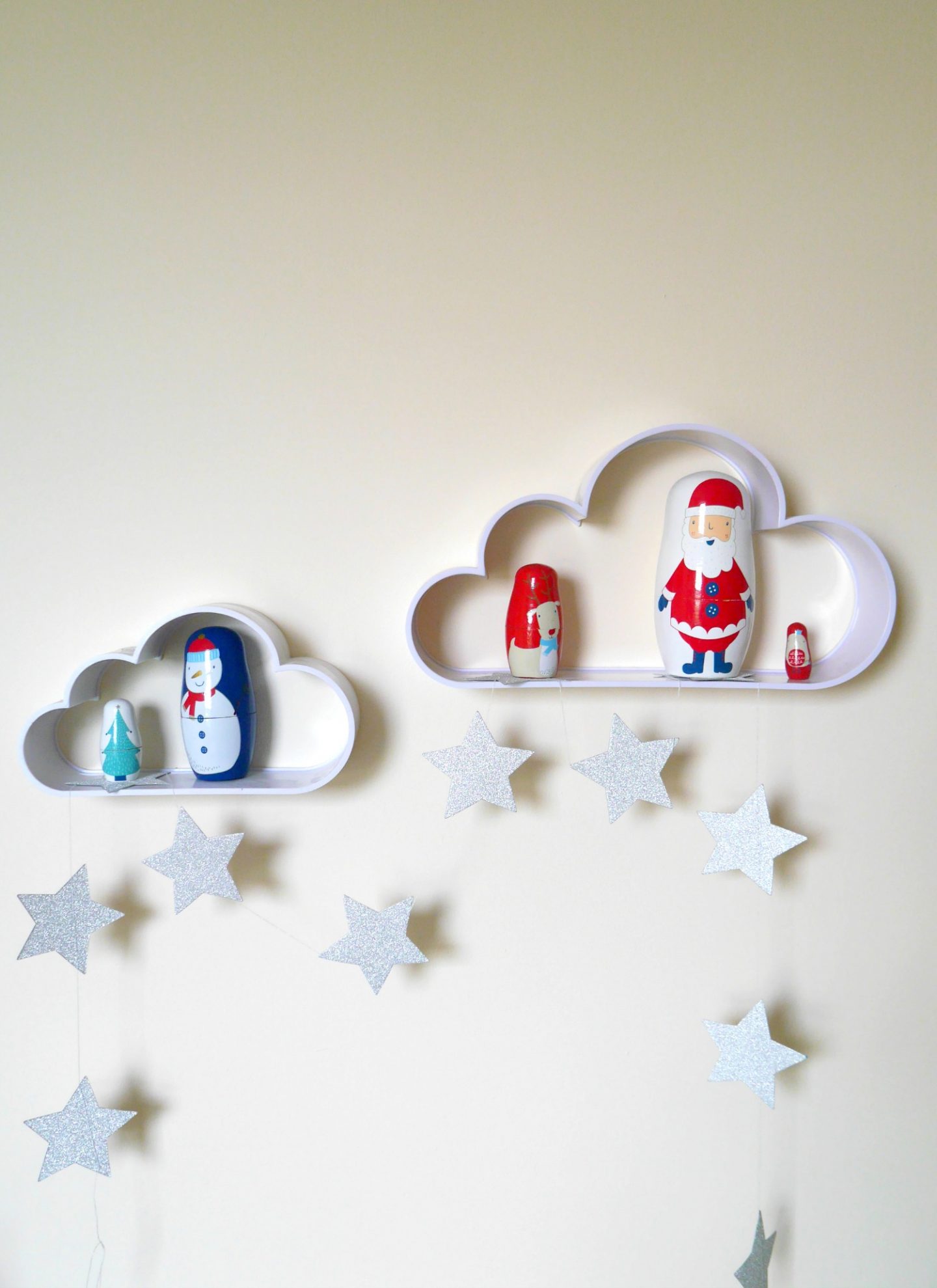 My children love these and I had to hunt the entire house to put them back together. It doesn’t bode well for having the full set come decoration time…

Christmas charity Lego and #BuildToGive: Like most houses with small children we have all the love for Lego (apart from when you hear *that* unmistakable sound of the entire box getting tipped out ten minutes before bedtime, or you tread on it).

This Christmas Lego are asking people to create imaginative Lego Christmas decorations and share them online using #BuildToGive – and in exchange, Lego have pledged to give 20,000 sets to children in hospital. How lovely?! 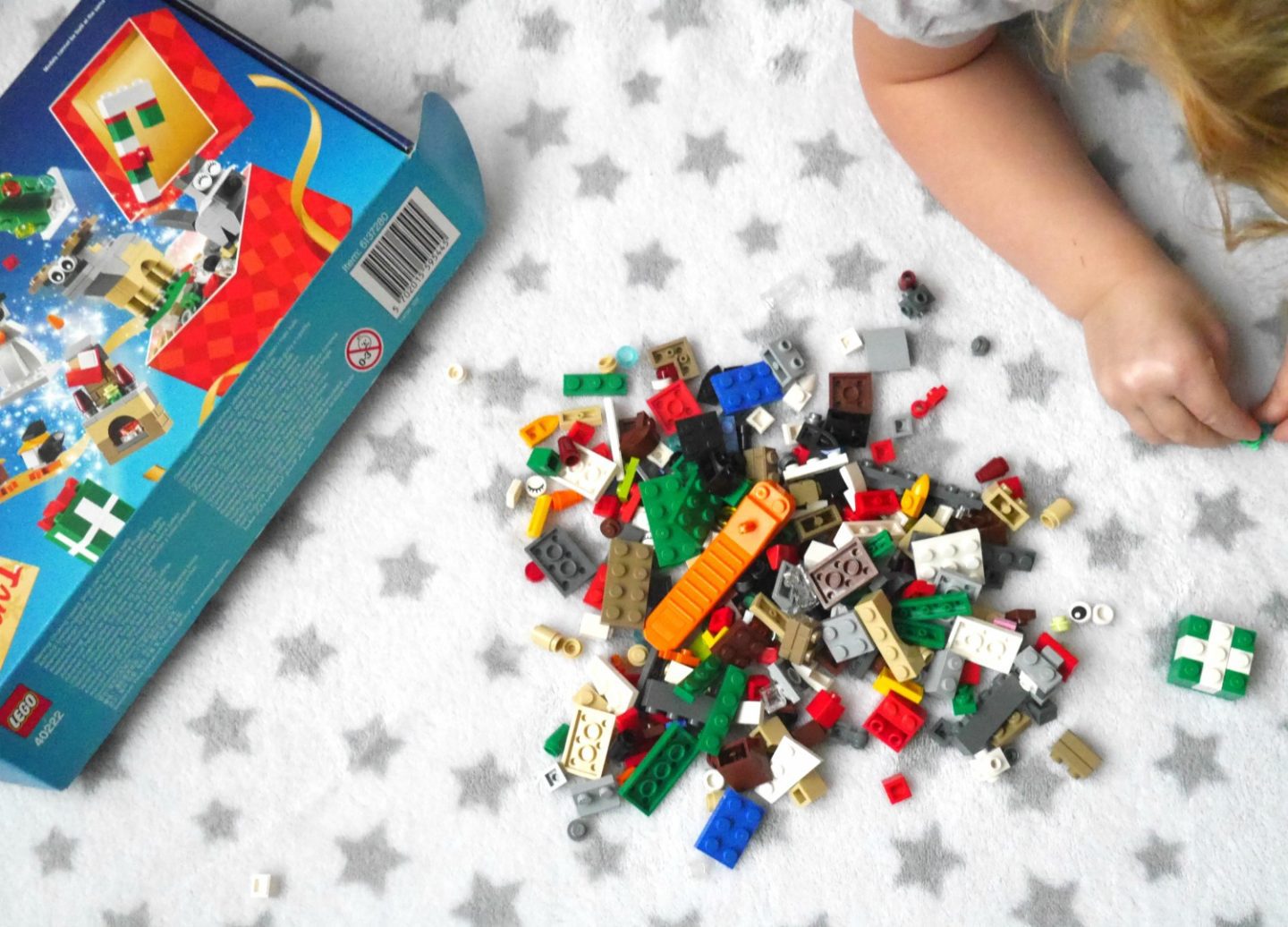 We were sent a Christmas Lego set to spark our creativity, which me and Florence had great fun getting stuck in to when we’ve both been ill (cue the violins). 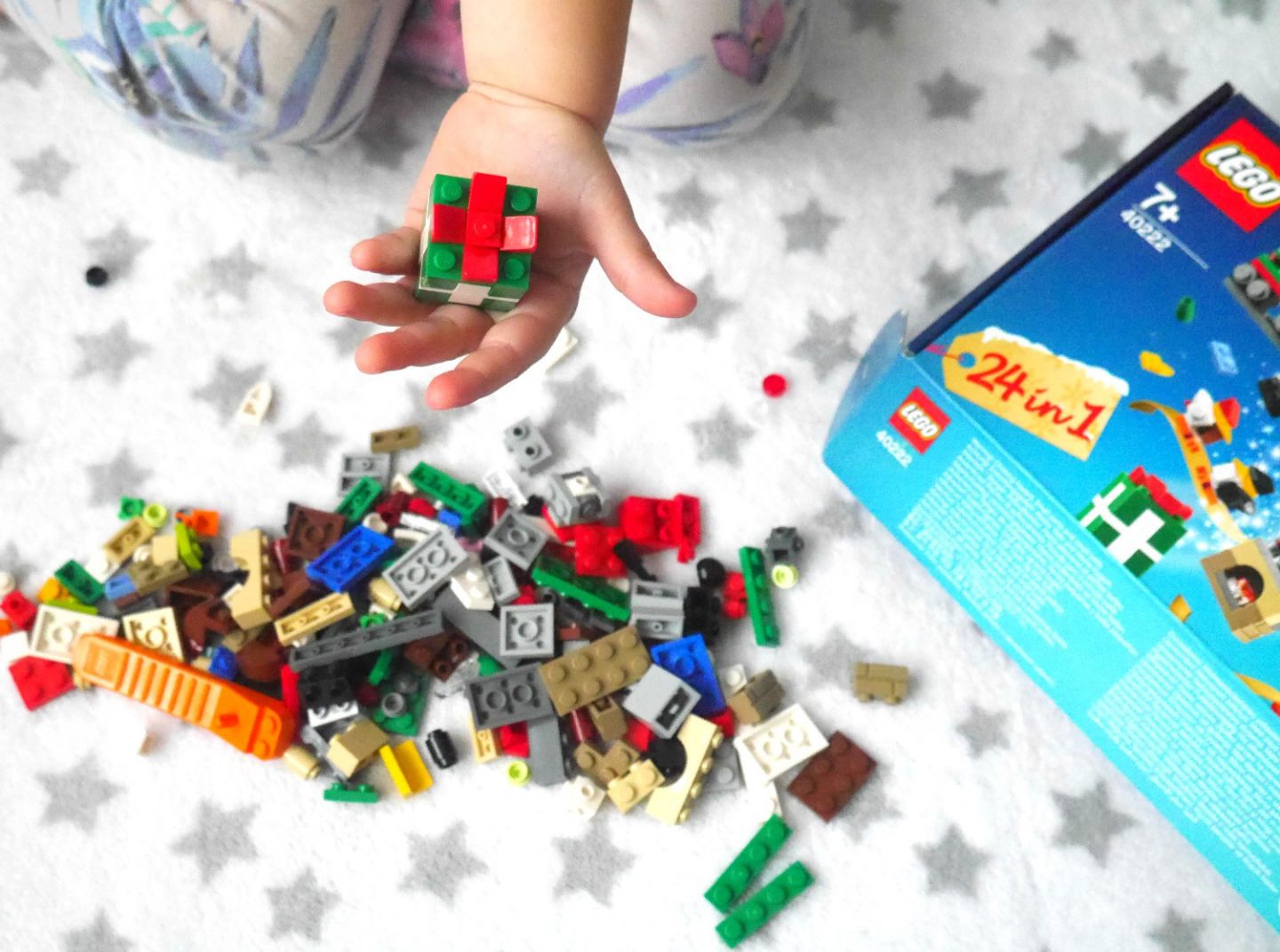 Here’s one of our creations (not shown: our festive Lego ‘pizza’). 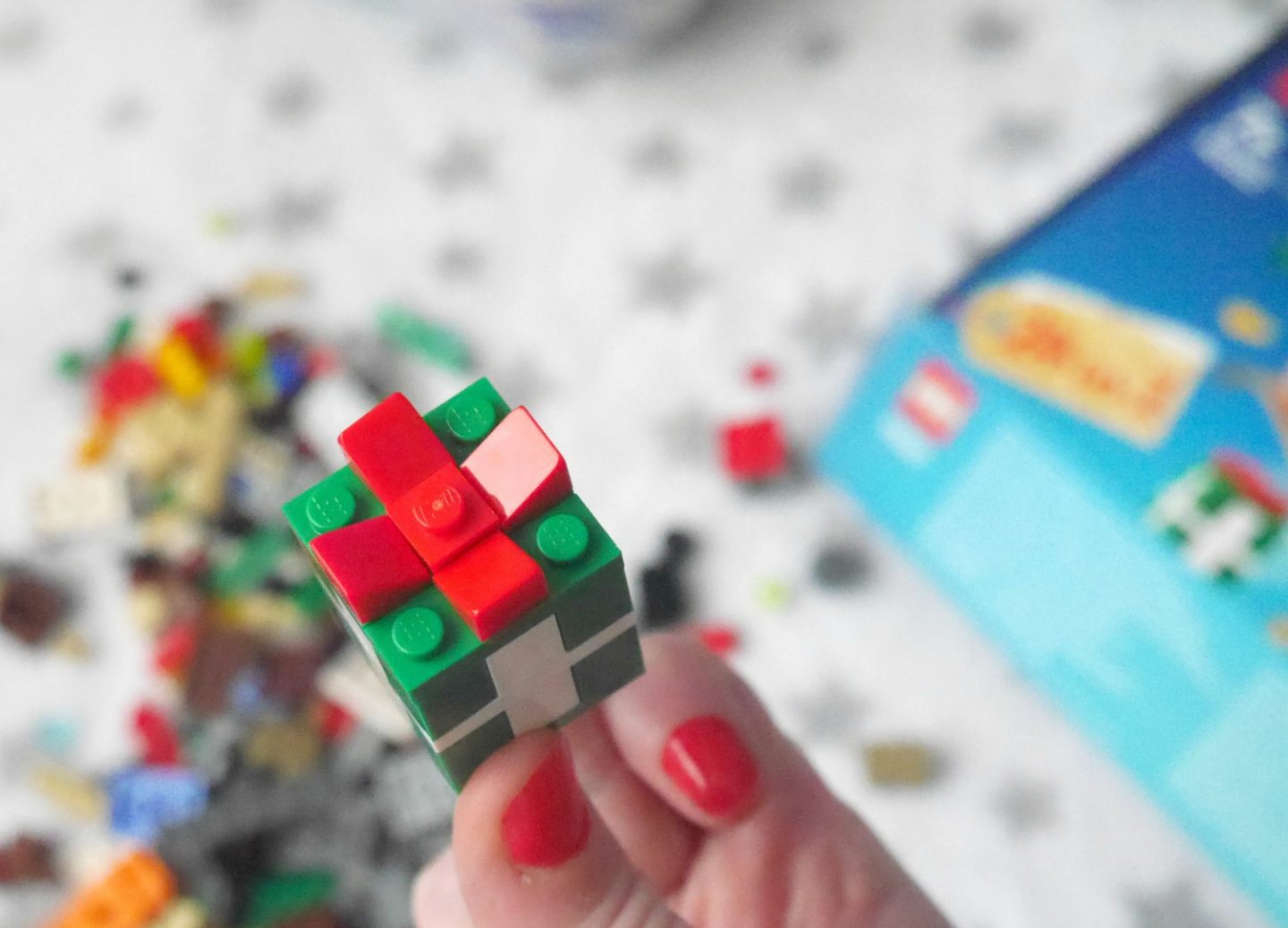 So that’s three of our new festive favourites. Are you feeling Christmassy yet? It’s OK! We probably won’t get our tree till mid-December but who cares? Do what makes you happy. Mulled wine, anyone?

More posts…some Christmas crafting, and the joys of being late to the Christmas party