Have you tried anything from baby product makers Graco? After reviewing the Graco Swivi Seat booster last year, it was a brand I was really keen to find out more about. We still use the Swivi Seat now as it’s so useful, clever, space-saving and brings babies to the table, literally.

So we’re excited to be working with Graco as a Generation Graco blogger over the next couple of months to try out its range of products. Our new Graco Milestone review follows… 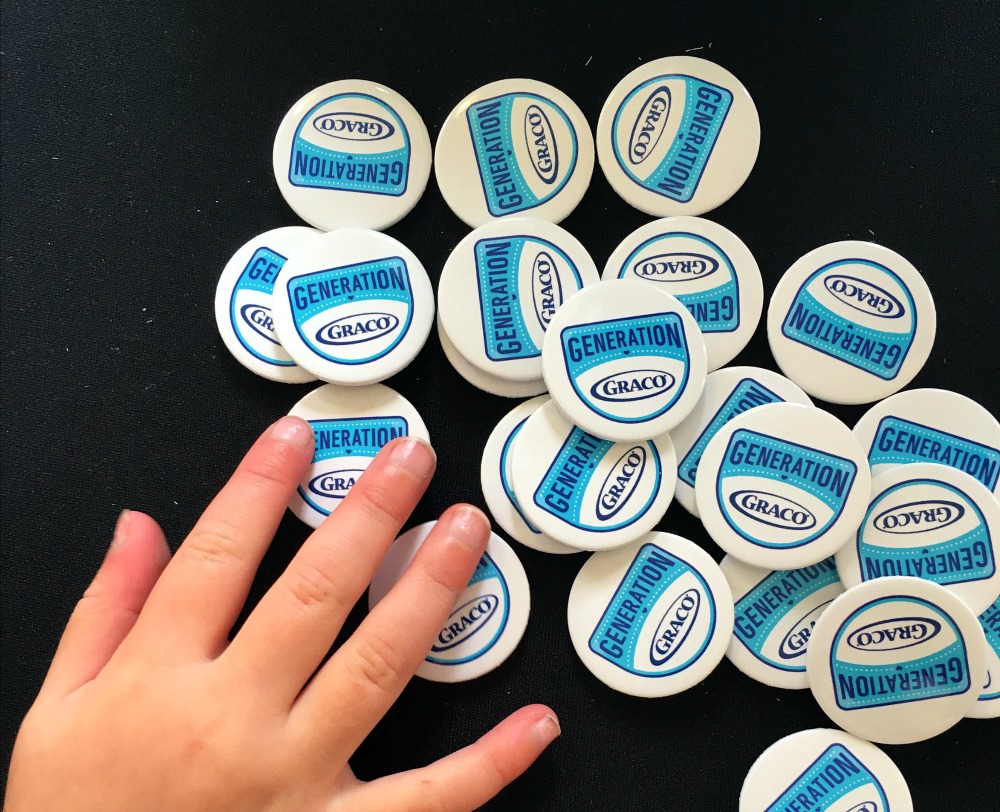 But first, a few weeks ago we headed over to London Zoo to meet the Graco team to hear more about the company ethos and try out the range of products in person, from the travel cot to the car seats and prams (and also; get down to the important jobs of colouring, stickering and checking out the animals). 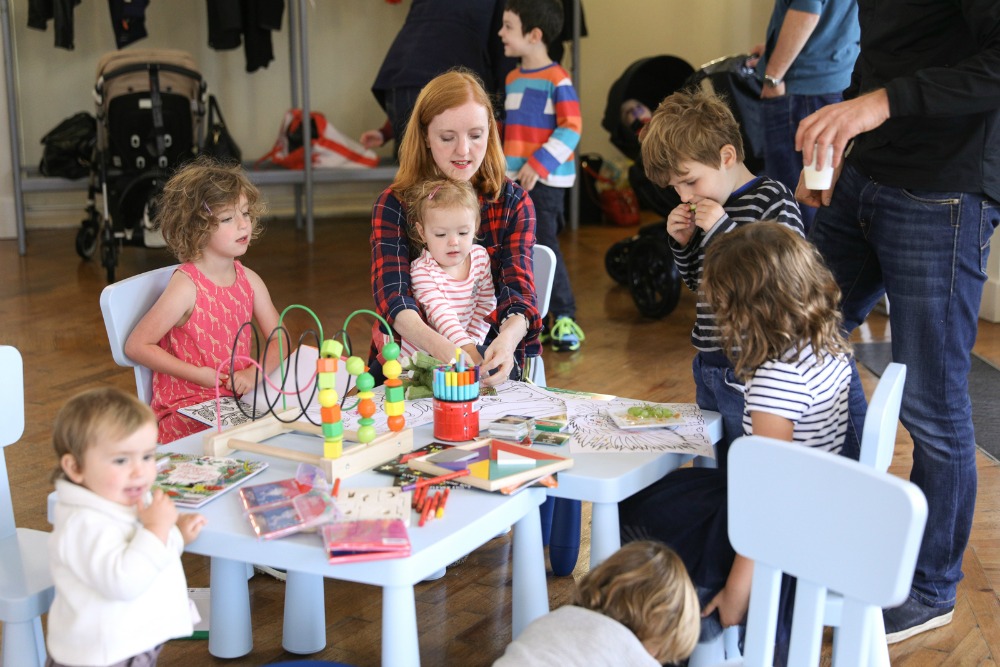 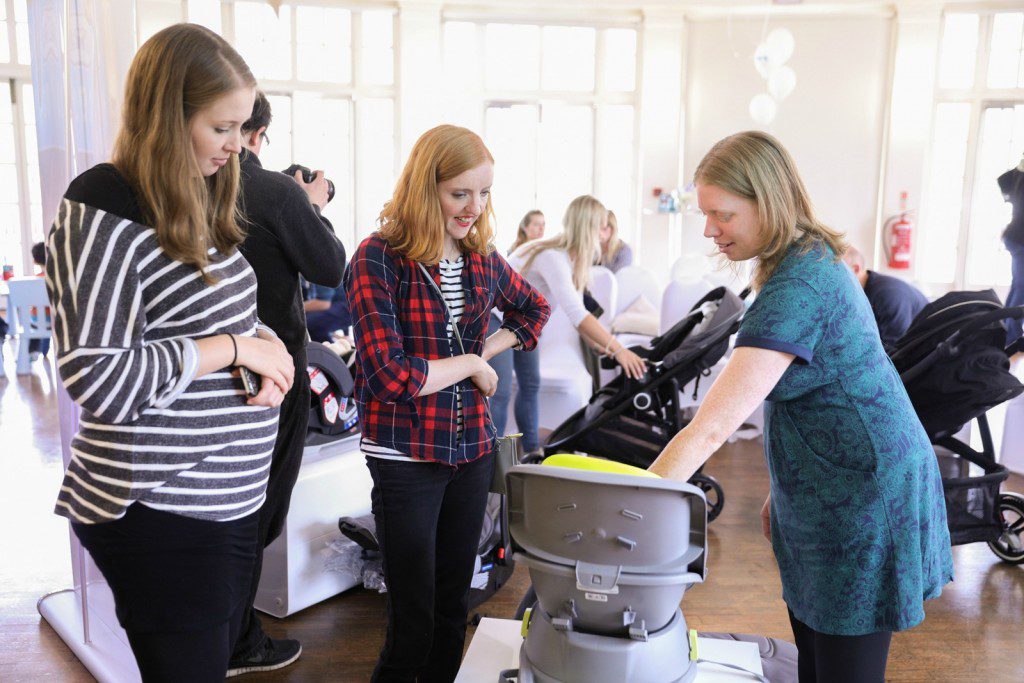 What really struck me about all the Graco products was the attention to detail, with lots of clever, useful touches. There’s also afocus on the products adapting through the various baby stages meaning really good value for money. The travel cot, for example, is designed to be super-portable and has a mini bassinet that clips into the top for newborns (such a good idea to stop them rolling around in the main cot when they’re small). The fold on the pushchairs is also the quickest and easiest fold I’ve ever seen on any pram. More to follow!

So moving on to our Graco Milestone review. The Milestone is a 3-in-1 car seat that converts – transformer style – into three different car seats

This effectively means you only need to buy one car seat from taking them home from the hospital, up to about age 12. Here’s the first and third stages (you can seen the middle one in the photo below). 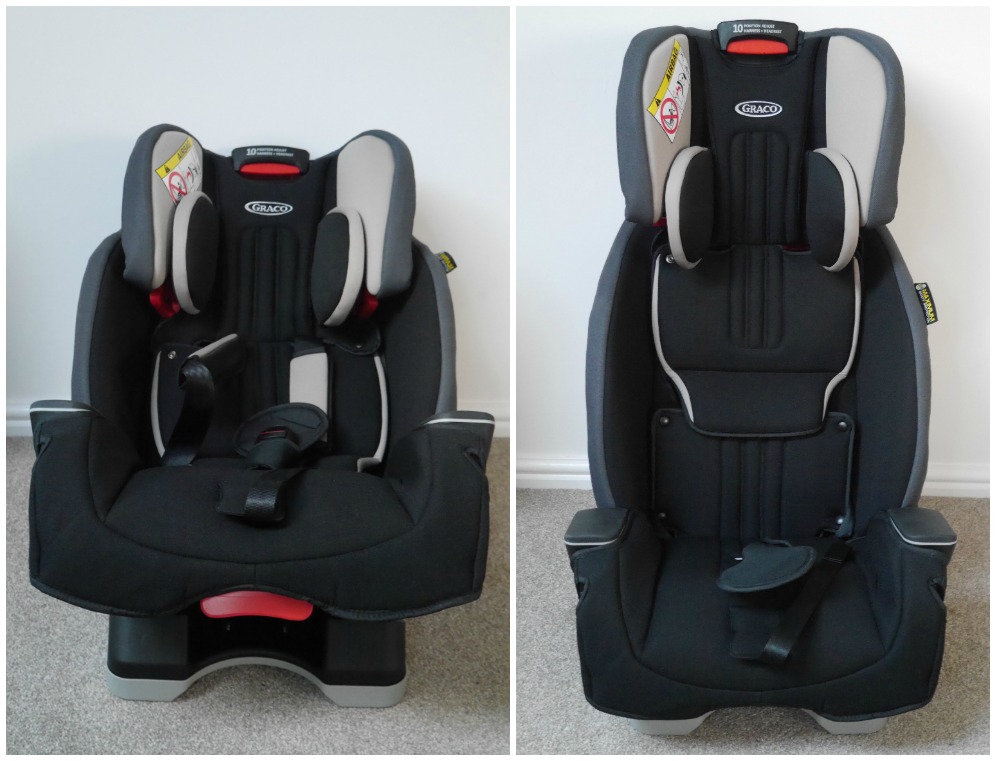 You don’t need to insert any new parts to change the stage; you use the red handle at the top and pull it upwards to expand. There’s lots of useful touches; the harness straps for the first two stages have a special compartment to fold them in to when you convert it to the final stage, so you’re not in danger of taking them off for one child then never seeing them again (how clever?). There’s a removable cup holder and safety features including side-impact protection. And there’s also four different reclines, including two for the first stage. 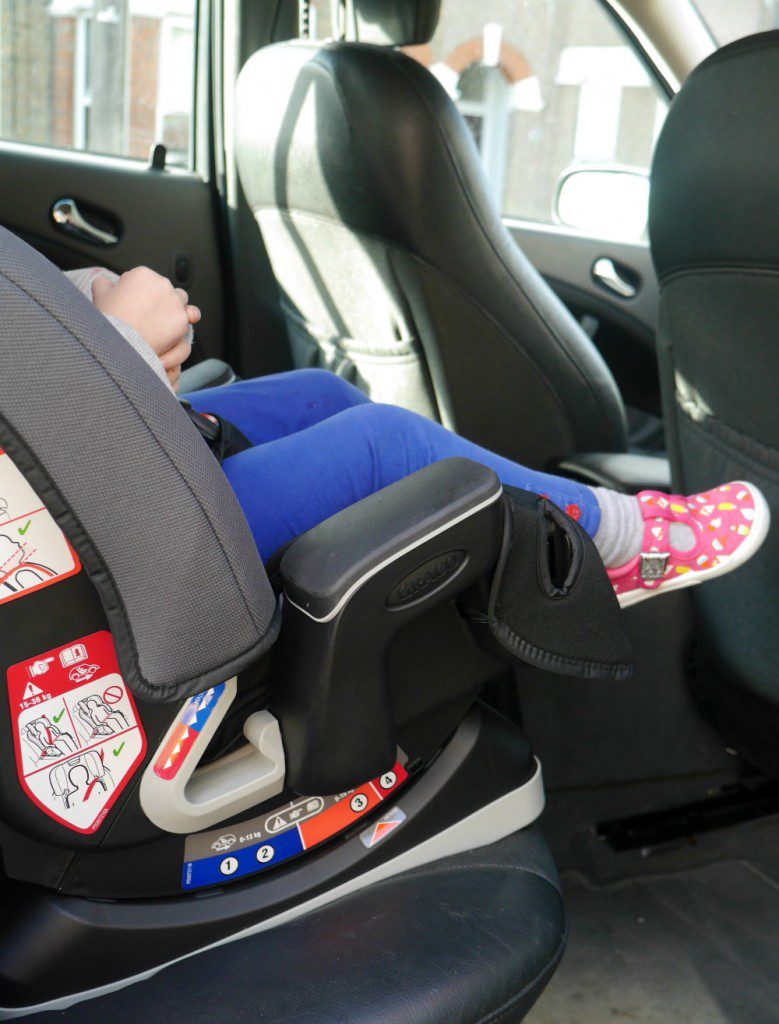 The Graco Milestone fixes into cars using the seatbelt  and doesn’t currently come with isofix instillation points, which might be an issue if you use it as a permanent car seat (we don’t have a car at the moment but often use other people’s, so the seatbelt installation is a good safe bet for all models). And as you’d expect from a 3-in-1 model, it’s a very sturdy design so it won’t clip on to your pram like a lot of stand-alone first stage car seats do. 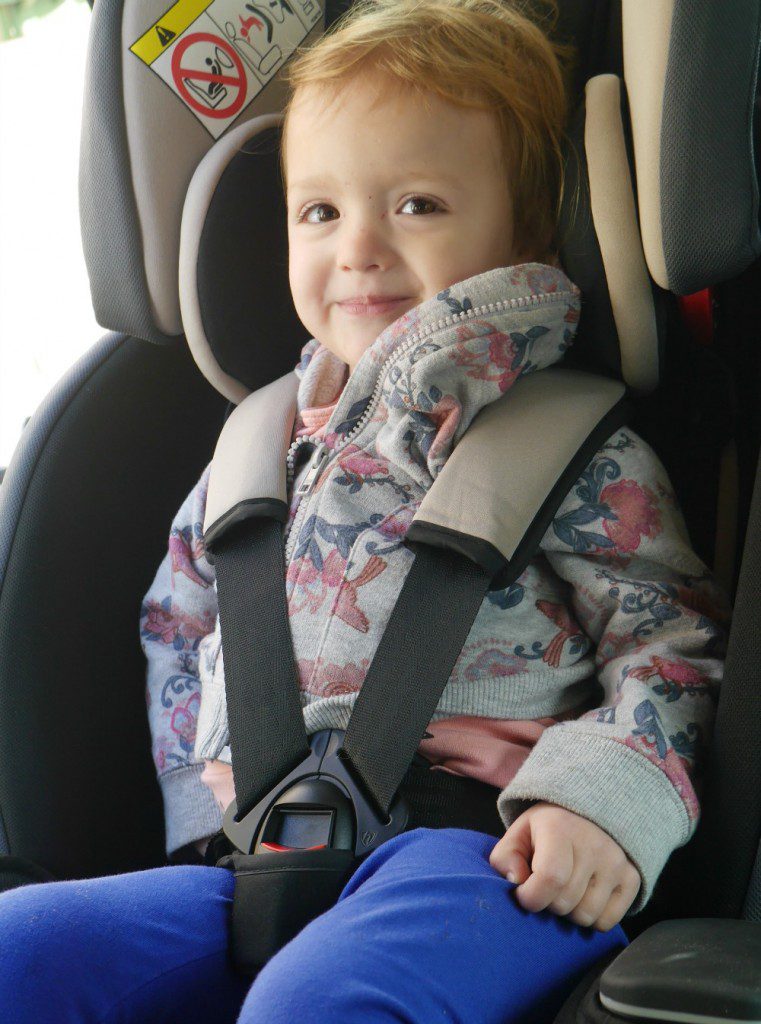 We’ve been trying it out and found it easy to use and convert between the stages as well as being very comfortably padded. I consulted a friend who’s been through several different car seats and she thought it was really clever and was also a fan of smaller touches like the arm rests and the fabric on the back of the seat belt strap pads which mean they are less likely to slip down. 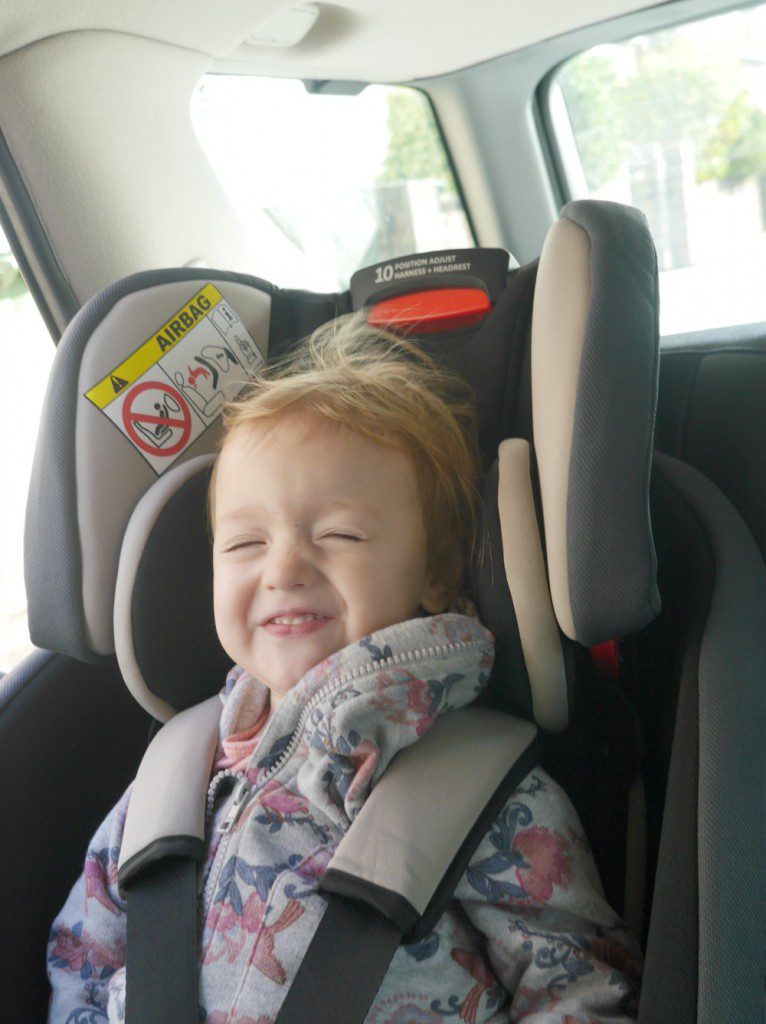 Find out more about the Milestone here. If you liked our Graco Milestone review then read about if baby milestone cards were made for mums and everything they don’t tell you in NCT classes.