Christmas for children at Kensington Palace 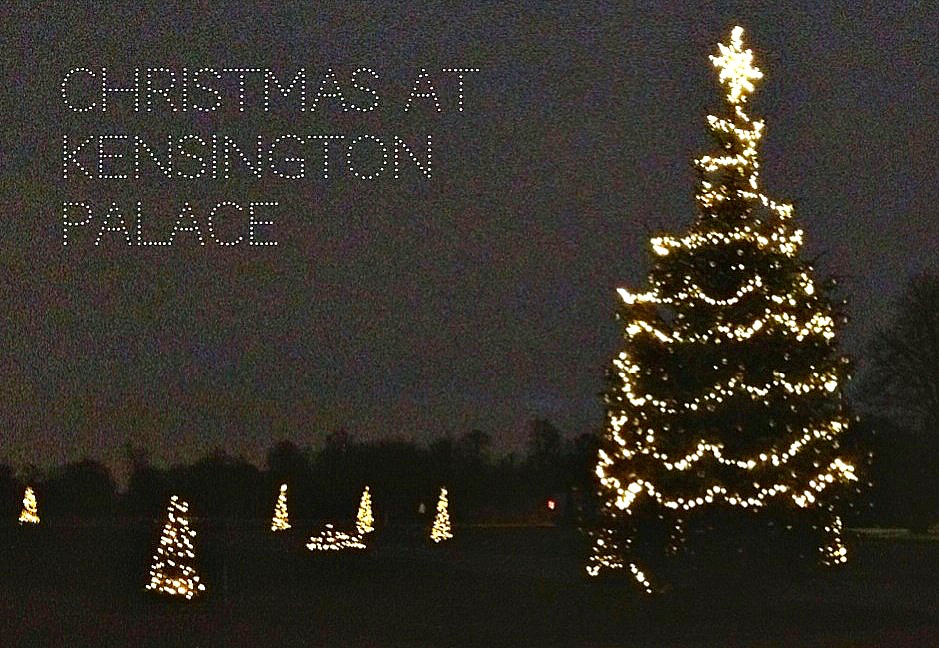 From one palace to another; on Saturday we headed to the children’s Christmas festivities at the west London royal residence (home of William, Kate, Harry and now baby George). Christmas at Kensington Palace has a ‘Game of Crowns’ theme, inspired by King William III’s winter palace of 1699.

Throughout the palace there’s a series of games including a spinning heart table, fruit stacking and a room with accessories so you can dress up like the old paintings. Children are given a crown to wear and can then have their photo taken on a throne at the end, holding a self-appointed royal title. Of course, Eliza wore her crown for about ten seconds, before making us wear it instead: 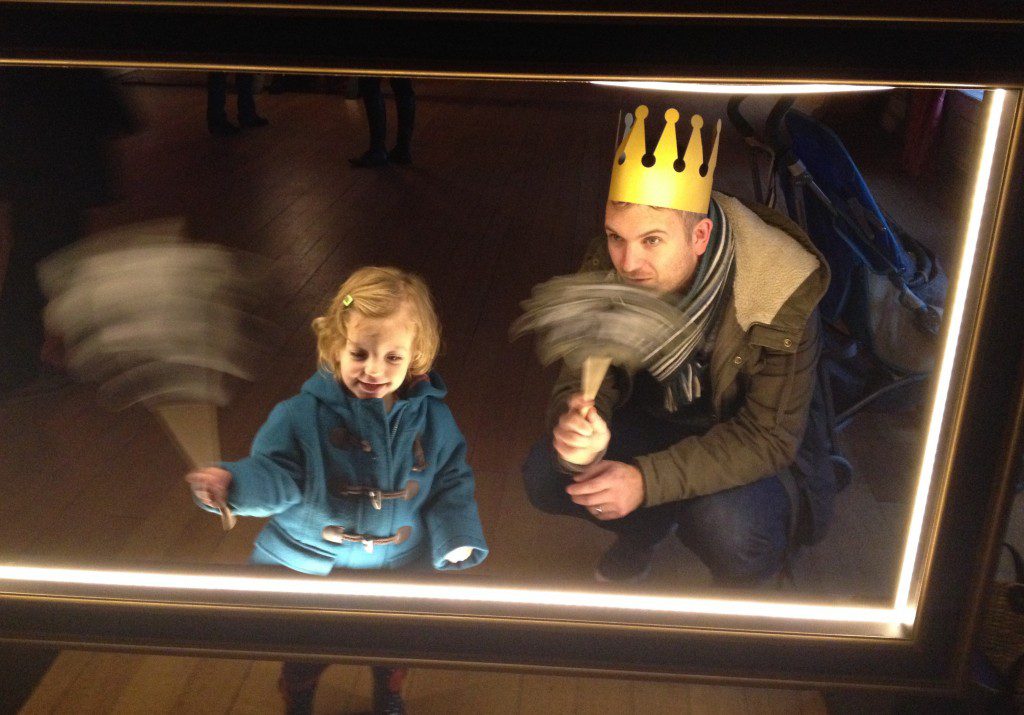 There’s also lots of space for toddlers to run around, and all the exhibitions are enclosed in glass so there’s no fear of them getting their paws on anything ancient and delicate (unlike at the Tate Modern).

As well as all the Christmas activity, grand staircases and big rooms, other things we loved included the Princess Diana wallpaper (how amazing?): 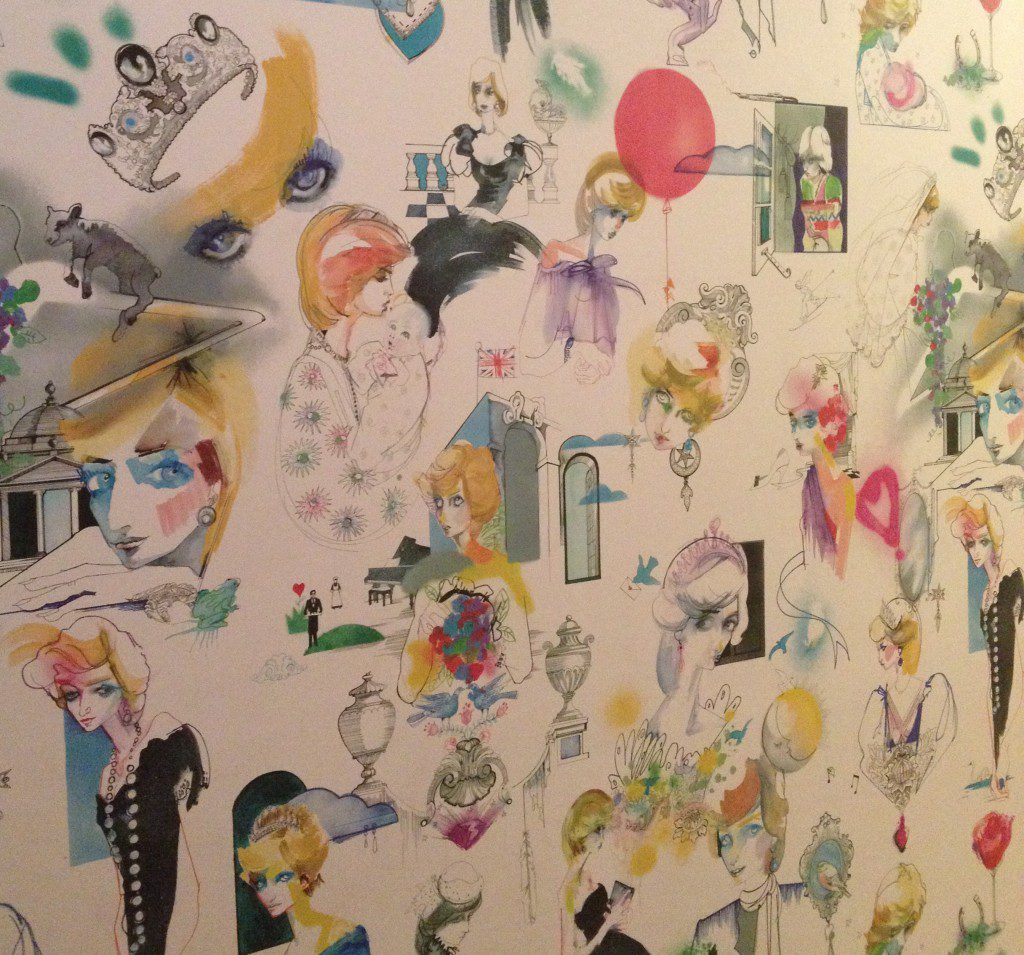 And the Duke and Duchess of Cambridge cushions and this 17th century lifestyle advice: 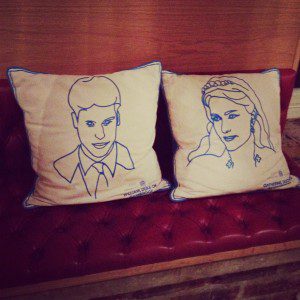 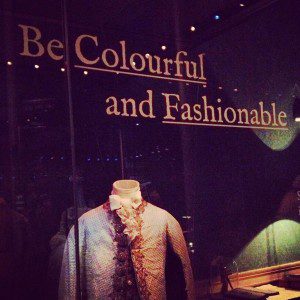 Has anyone been to a a London palace before? This was our first (clearly still waiting on our invite to Buckingham Palace – must be lost in the post). But we found this one enchanting, with a fascinating balance between regal, ornate and grand, dark and mysterious. It’s fantastic that they’d really thought about activity that would appeal to all ages, and dedicated a whole area for really young children. Christmas is a great time to visit, but we’ll definitely go again.

We were given free tickets to Kensington Palace, but normal admission is £15 per adult and children under 16 are free. The Christmas festivities are on until 6th January. Find out more on the Historic Royal Palaces website.