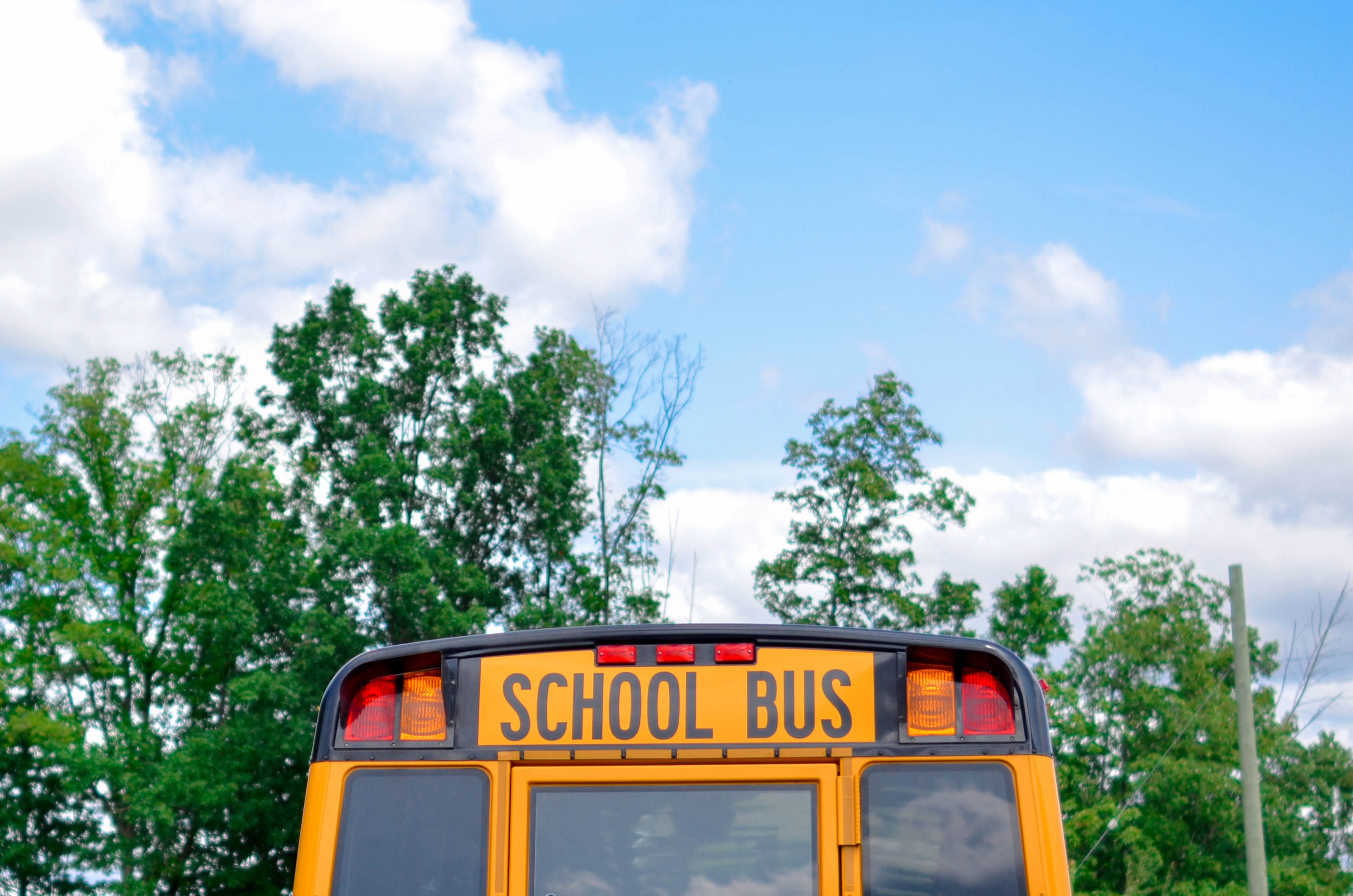 Sending your child to primary school is an emotional rollercoaster of highs, lows and lots of tears (theirs and yours). Dropping her off on the first day she was fine, so I was FIIIIINEEEE. Until I burst into ugly sobs on the way home. Then picked her up about half an hour later. And cried again (me, not her).

The phased start is long, and also brings the fear that you’ll get the pick-up time wrong and your child will be the only one left alone at the gate.

Pick-up is lovely, though! You get your child back. When they run towards you with a facefull of joy, waaa. All the children look so innocent and cute and just tiny.

Finding out what happens at school is an impossible task. Children will tell you NOTHING. ‘What did you do today?’ ‘Who did you play with?’ ‘Did aliens land and take over the playground?’ Stony silence. What exactly DO THEY DO ALL DAY?

All children seem to eat at primary school is jacket potatoes.

Schools are exactly the same as thirty something years ago when we were at school. Same wooden piano, same gym mats and small chairs. Schools, never change.

Going into school for parents evening, being squished on the tiny chairs, really makes you feel like you are back at school (and have done something wrong).

There is a mind-boggling amount for parents to know, do and remember.

And it’s very easy to drop loads of balls. The first week F started I smugly thought I had everything sorted, till I realised her sister was at home instead of at her after-school club.

The after-school blues, where it all comes crashing down after an exhausting day of concentrating and learning and sitting still, are real. As are tired, irrational…parents.

Woe betide you if the after-school playground snack isn’t good enough. Or if you forget it one day. We won’t talk about that day *shudders*.

It’s a bit like starting university, where you really, really want the other mums to like you. Or just desperately want to have someone to chat to in the playground to avoid you having to look intently at your phone.

Dress-up days are unexpected and plentiful. Amazon Prime is your friend. PS World Book Day is coming up, just a warning.

School communication is sketchy, at best. News seems to get out by being buried in an overload of emails and a mixture of playground whispers and rumours, sometimes sent via slips in the school bag that not everyone seems to get.

Phonics books are inexplicably weird (Dad sat on a hat? Kip did a dip? Really? What? Why?)

Teachers are heroes. Imagine looking after 30 kids all day, and you’re not allowed to turn CBeebies on. Or look at your phone. I really can’t.

No matter how organised you are the night before, no matter how much of the school uniform you lay out, the thirty seconds before leaving are a flurry of TEETH! And SHOES! And desperately scrabbling around for everything that’s gone missing.

The first term of primary school is both incredibly long and incredibly quick. It’s exhausting. For everyone. It’s OK to feel overwhelmed. Everyone does. It’s overwhelming. All hail half term!

Even second time round I still feel like I know nothing. Which just reaffirms that everyone is basically winging it, all of the time. But we still get top marks for trying.