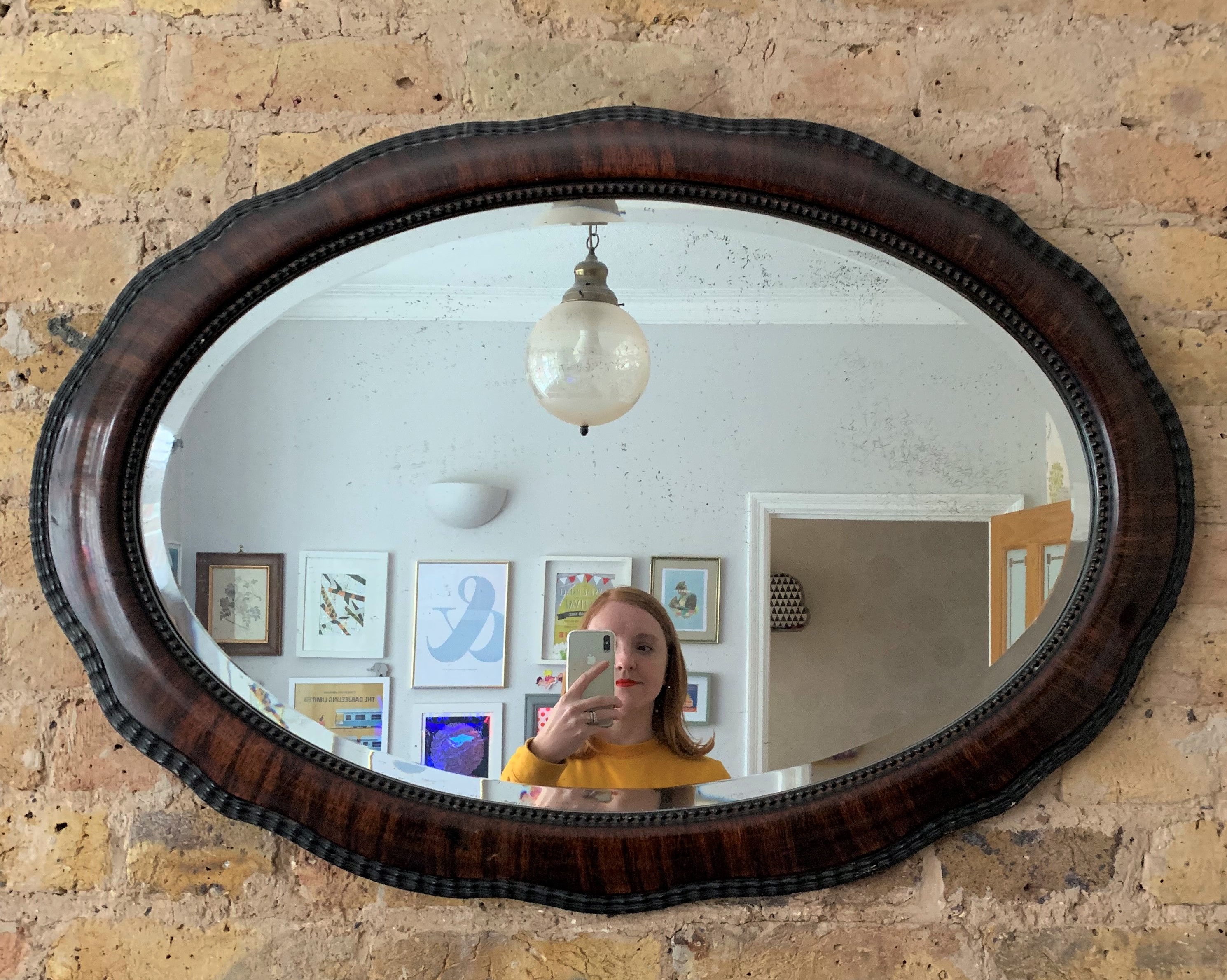 Starting school: What am I going to do now?

One of the most common questions people ask when I talk about F starting school is, usually, What are you going to do now?

I don’t think they mean it in an existential, hear-tearing-out-while-wailing type of way – although I’m sure there’s plenty of time for that – but more of a curious, what-am-I-going-to-do-with-all-that-time-now? way.

It is often followed up with a ‘Will you go back to work? or ‘Will you get a job now?’ It’s probably just politeness, but does everyone who does freelance, working-from-home jobs get this question? I don’t know if work is less visible if you don’t go to an office with a briefcase, suit, bowler hat and umbrella. But for anyone asking this yes I’ve been back at work forever, yes I have a (few different) job(s).

But having your youngest child start school, meaning all your children are at school does seem a bit like a completely new stage, and the next parenting step. Which is exciting and daunting and I’m both slightly giddy with the possibilities and mildly terrified all at the same time.

Work-wise, having all children full-time at school really does mean more time – and not cramming everything into a tiny amount of childcare, plus evenings and weekends. It means saying yes to lots of stuff I’ve had to say no to, too.

It also frees up a lot of time, to do other things, too, whatever they might be. I can’t stop thinking about a recent Guardian article I read, titled ‘A woman’s greatest enemy? A lack of time to herself‘ about how women, as caretakers and caregivers, have never had the luxury of free time to think and create, which I think most people who fit a million things into a day while dealing with deadlines and drop-offs and juggling the mental load and pick-ups and remembering everything and the washing and watching out to check people eat vegetables and don’t run off while you’re not looking for just half a second can relate to. Free time for a bit of headspace sounds absolutely fantastic.

And these other things could be anything (within 8.50-3pm, of course). From huge creative plans to something one of the school mums told me, which was that when she was struggling through the early days of severe sleep deprivation, the only way she got through it was by telling herself when her youngest started school she would go back to sleep every day for a week. How amazing would that be?

However, while the idea of having loads of grand schemes underway does sound amazing, I’m aware that scary part is possibly putting loads of pressure on myself, and that things take time, and the day-to-day reality will probably involve work, possibly going to the gym, tidying up a bit and them emptying the dishwasher and scrolling mindlessly through Instagram for a bit before realising is that the time? And rushing to school for pick-up,

Because, above all, the school day is still a really short day, isn’t it?

So to you, if September has also brought with it a new parenting stage, what are you going to do now?