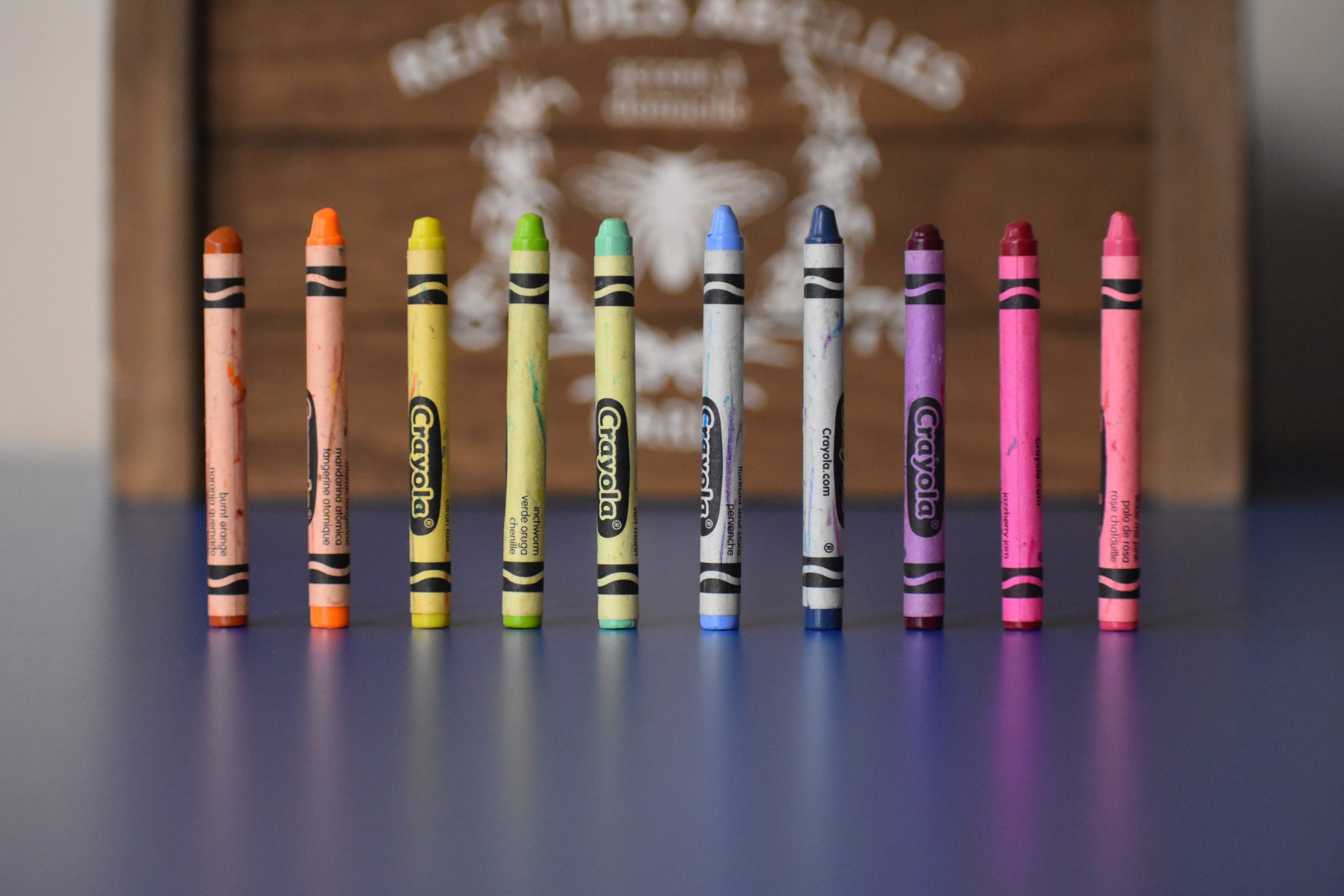 What I Wish I’d Known About My Child Starting School

Is your child starting school soon?

I know how you feel! Last September it was my child starting school, and I walked her to the gate, in her too-big dress and her too-shiny shoes, desperately trying not to make it too obvious how much I was trying not to cry.

Predictably, as soon as she’d gone in and we left the playground, I did.

Starting School – It’s a Learning Curve (For You)

Your child starting school is a super-steep learning curve, for your child and, as it turns out, for you as a parent.

And we learned at lot, even if, unpredictably as it turned out, she would spend a lot less time actually at school than we’d previously thought.

While the new school year might be slightly different this time round, some things about your child starting primary school remain eternally relevant.