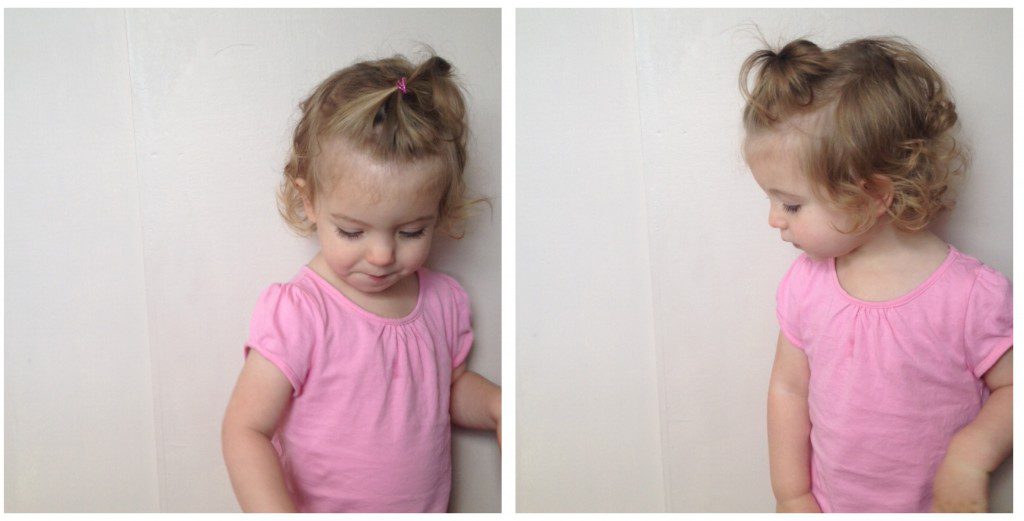 At the end of last week there was a strange feeling hanging over me. It whispered quietly from the corners of the room, gently tapped at my shoulders and ruffled through my hair. I couldn’t quite identify it.

And then, wham, it hit me, like a tonne of newborn sleepsuits.

It had been building for a few days. I heard some lovely news from people around me, there was a dream in which future-me came back to present day with an important child-related message, and then the newly hatched infants on an episode of The Midwives finally finished me off. Just like that, I was so incredibly broody.

While a second baby has always been on the cards, it’s a hand we don’t want to play for a while. We need to move house first, work is going well, a bigger age gap seems more sensible for our family, and we are, quite frankly, too exhausted to even consider it at the moment.

And here’s the thing. Not only was it an unexpected feeling, it was also completely impractical. Due to breastfeeding my body has been a period-free zone since pre-pregnancy (which, I’ve been told, is fairly normal for some women). And while I don’t miss the migraines, mood-swings and feeling of being repeatedly socked in the stomach for a few days each month,  it doesn’t take a Biochemist to work out that we’re missing a pretty fundamental part of the baby-making equation.

But it’s never occurred to me as being a problem before. So of course, as with all matters of such importance, I paid a visit to Dr Google.

The basic gist of getting pregnant while still breastfeeding appears to be cut down dramatically, or stop altogether. Although we’re already on a pretty skeleton feeding regime, cutting down is an option. After the most recent bout of teething E has started consistently sleeping through, so we’ve decided to stop any future comfort night feeds. Hopefully this may make a difference, but if not, it looks like we might have to consider stopping altogether.

While I’m laid-back about many things, extended breastfeeding is something I’m passionate about. It’s a tiny but huge part of our lives. It’s a bond that ties us together. It’s our sleepy morning hello, and our final evening goodnight. I don’t want to be forced to give it up, and neither does my already feisty and opinionated daughter.

This story does have an ending, of sorts. On Friday we went out for the day, Eliza missed her nap, and as a result she screamed at the top of her lungs on the entire bus journey home. For 20 whole minutes. The noise was pitched at a frequency that silenced any of my subsequent thoughts about having a second baby, for now.

But if nothing changes it’s something we do have to ask questions about, as I don’t want us to get to the point where we’re ready and realise only then that we have a problem. And I have no idea what the answers are. At what point do you sacrifice the very real needs of your first child, for the possibility of having a future second?

HELLO to a) Friday b) the weekend and c) anyone wh

SO, has everyone with a new school starter started

Is this it now, weather-wise, until next year? Are

‘What are you going to do NOW?’ Is the questio

How are all the new school starters getting on (an

Here’s to strong women, may we know them, may we

It’s SEPTEMBER (how is it already September? Whe

After a week of going arghhhh 😱(anyone / everyo


Error: API requests are being delayed for this account. New posts will not be retrieved.