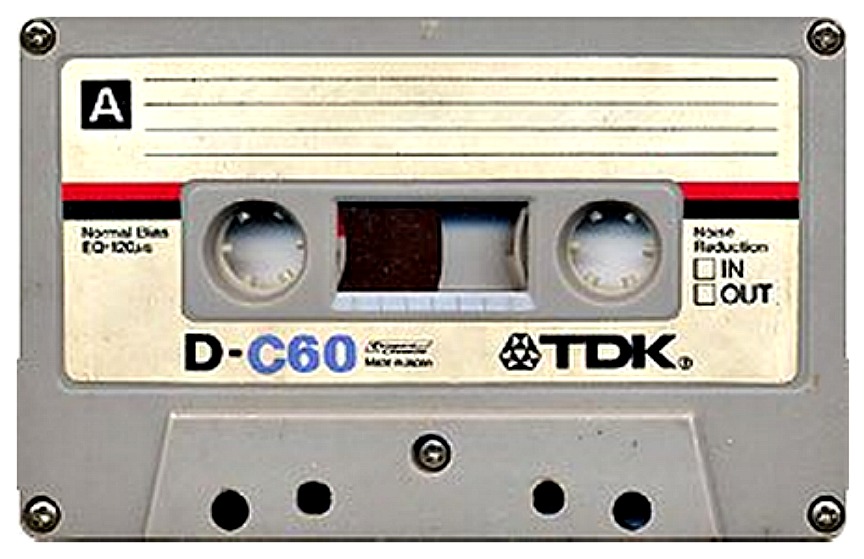 I live in a tech-loving household; there aren’t many gadgets that we don’t have (my mum’s reaction on hearing that the Google Nexus 7 tablet is my husband’s latest purchase: “You’ll never move house!”). I was talking to my friend Nick about this and we meandered on to discussing how technology has changed dramatically in even the past few years, meaning there are so many things that played a huge role in our childhoods that Eliza and babies of her generation will never experience.

It was a very timely conversation in light of the Ofcom report out this week, saying that text messaging is now the most popular form of daily communication between British adults, over phone calls. Nick and I were chatting over iMessage, and thinking about it I don’t even phone my mum any more; we have FaceTime conversations so she can see the baby instead. How long before calls and even texts are consigned to history in favour of something much more instant?

But looking back, my formative years now seem to be a wasteland of 80’s and 90’s technology that’s now obsolete. Here’s some of the things – the good and not so great – that Nick and I could remember from when we were younger:

It’s enough to make you feel nostalgic! I’m sure there’s loads more, is there anything else I’ve missed off?