Eliza and I headed over to Covent Garden yesterday to the launch event for the brand new Silver Cross Reflex buggy, braving the rush hour commute. Here’s an initial review of the new pram, and first thoughts (you can also read my review of the iCandy Raspberry buggy). 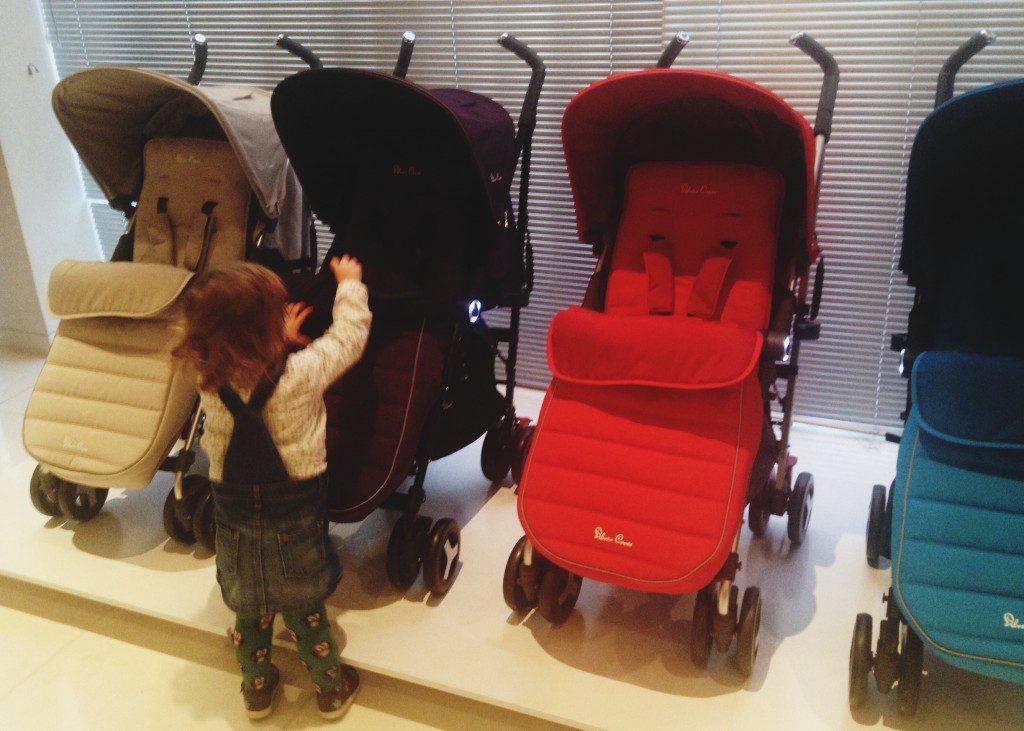 You can read all about it over on my TalkMum post, but the Reflex is an umbrella fold pram you can use from newborn to toddler stage. It converts from parent-facing newborn mode into front-facing upright, and you can use it as a travel system with the Silver Cross carseat.

It’s light and compact, and even has an LED light system for use when you’re out in the dark (this is really simple – why has no-one thought of it before?)

The Reflex is £250, and £75 for the newborn kit, and it includes the car seat adapters, lining, foot muff and the adapters. This is incredibly good value considering you’ll only need one transport system through all the baby phases – I speak as someone who paid a lot for a pram that we had to buy all the extras for, and then bought a separate umbrella fold later on.

While we probably would still have gone for our Bugaboo Bee, we might have bought the Reflex earlier on instead of our Maclaren. I think the Reflex would be brilliant to take on holiday with a newborn as it’s light and small (and you’d have less worry about your expensive pram being ruined in a cargo hold). It also includes all the extras – the lining and footmuff – that our Maclaren doesn’t. 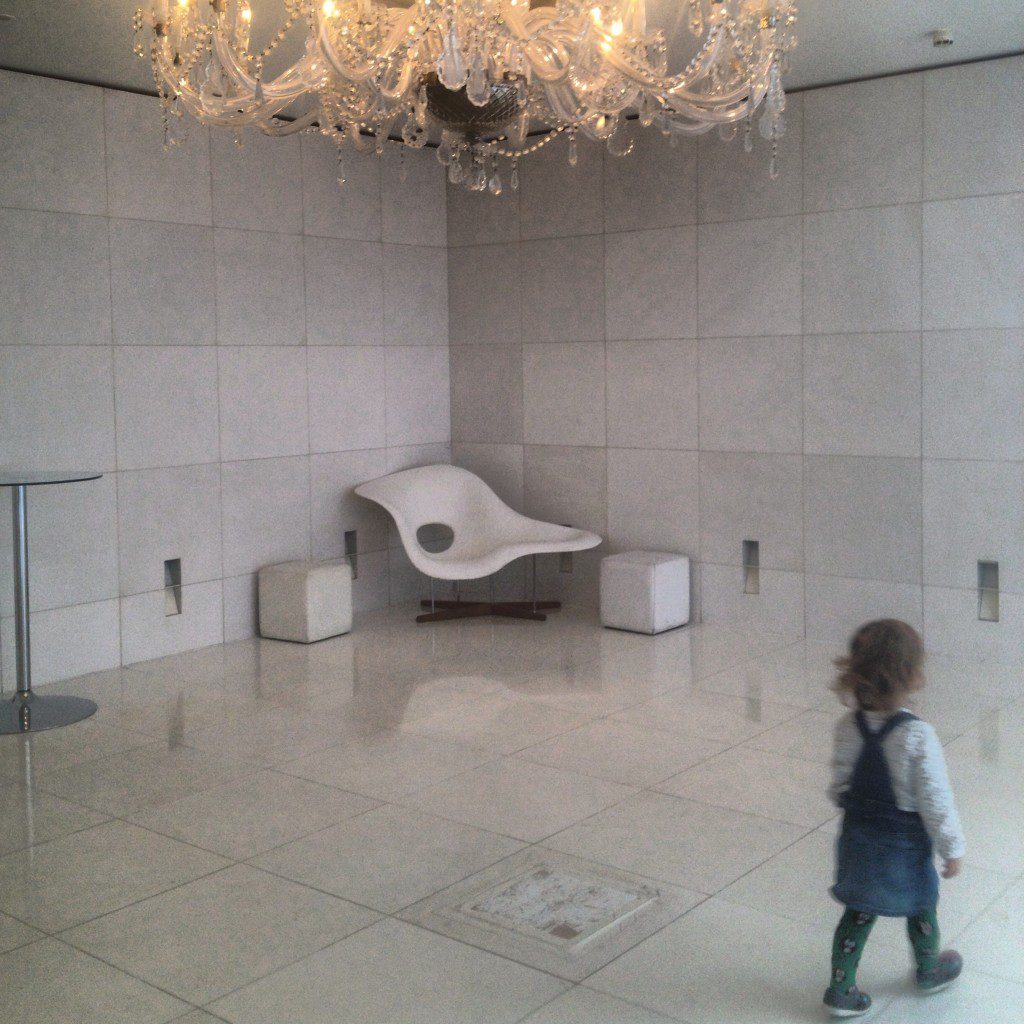 The St Martin’s Lane Hotel was lovely, as always. It’s funny taking Eliza to places in London that I last went for drinks, way before she arrived. She spent a lot of time running around (a lot of time, which was impressive considering she’d been up for most of the night before and awake since 6am). She finally went to sleep when we got home. I was exhausted. How do toddlers have SO much energy? Surely the million dollar question.