Making a big meal out of lunch with Warburtons 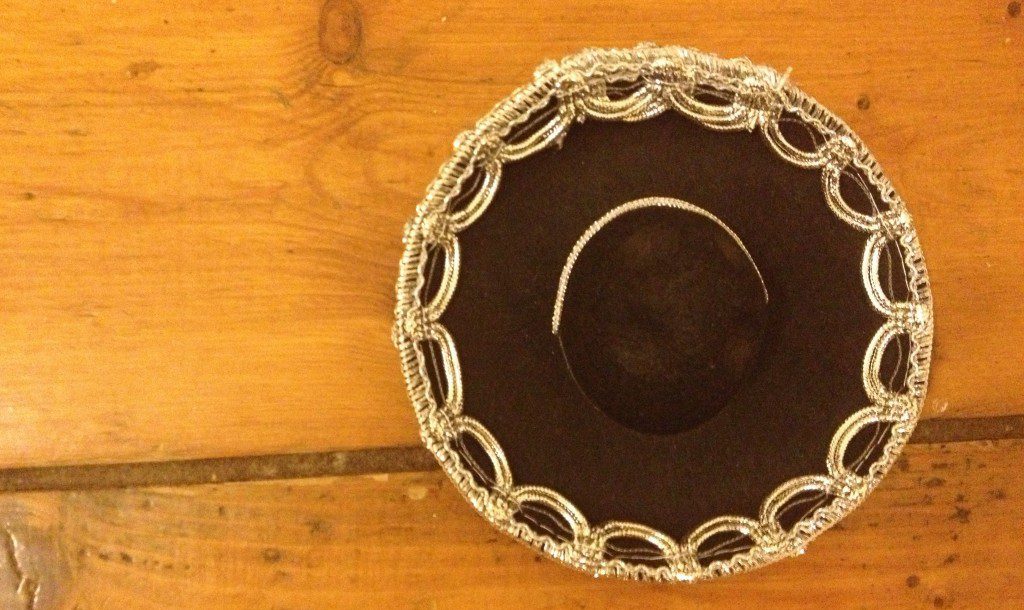 When I worked in an office, lunch was a Big. Thing. A major event. The focal point of the day. We’d often start thinking about where we were going to go and what we were going to have right after breakfast. I worked in central London, so you could get whatever you wanted to eat within minutes of the office (more often than not, this was a burrito). It’s not an exaggeration to say that making the wrong decision was enough to upset your whole afternoon. Especially if you were hungover.

But now I work from home, lunch isn’t that exciting, I tend to just have whatever’s quick and easy, and often don’t really eat much at all (*gasp*). Fair enough, I do have the whole of my kitchen at my disposal. But it’s not much fun when you’re making it yourself, is it?

So my stomach was very interested when Warburtons sent me a hamper of food in a bid to liven up my midday meal. The hamper included Square Wraps and Sandwich Thins and three sandwich-based recipes including Tuna Trawlerman (a tuna, sweetcorn and cheese pitta pocket) , Tex-Mex Mayhem (a spicy Mexican wrap using Warburtons square wraps – hence the hat) and the chicken supreme (a chicken sandwich using Warburtons sandwich thins).

We decided it would more interesting to take elements from each and make our own version instead – here’s what we made: 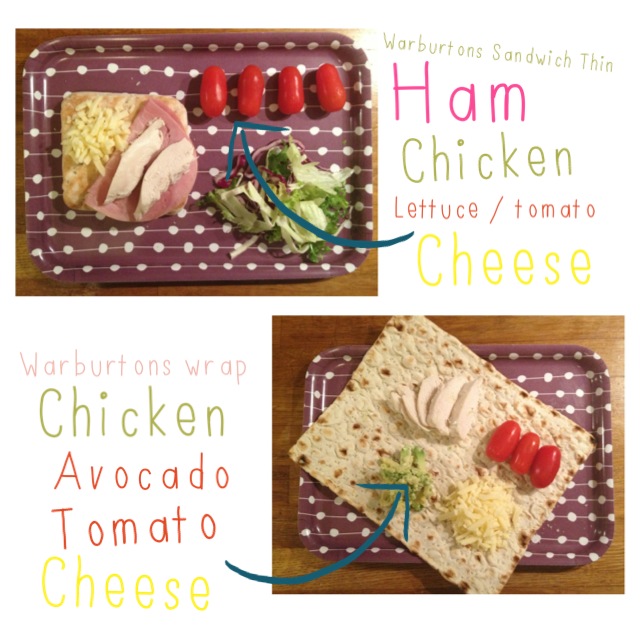 Once closed and wrapped up, both sandwiches were lightly toasted in the sandwich toasting grill. Then served with lots of mayo and salad.

Here’s my husbands verdict: “Yeah…good!” (aka it was really good). Here’s my verdict: “Nice! I will be making these again in future for my lunch.” 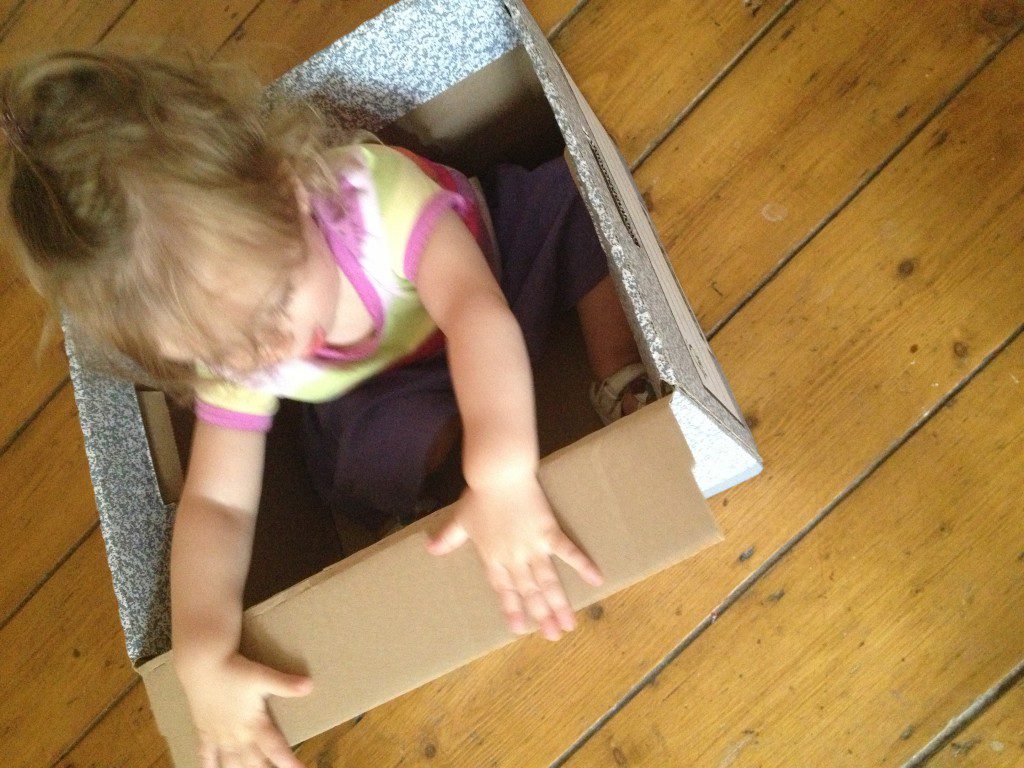 This is all in aid of Warburtons Krazy Kitchens – how Kardashian is the spelling? – a video campaign to make lunchtime more fun. Check out the final instalment of the video on Warburton’s Facebook page at www.facebook.com/warburtons.

And as always, the box the ingredients arrived in provided lots of entertainment.

Thanks to Warburtons for funding this post and sending over food, hats and a chicken mask.