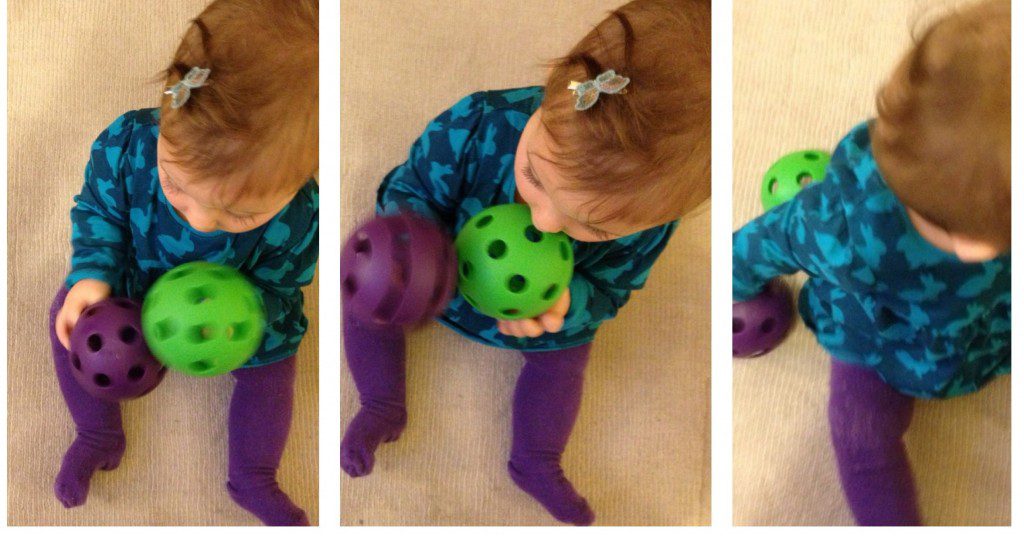 No-one was more surprised than me to be interested in some news about none other than Peaches Geldof yesterday. She’s pregnant with her second child – a boy they’ve already named Phadera (?) – and there will be 13 months between the two. Last week Sophie Dahl announced that she is expecting again, and of course the lovely Lily Allen, pregnant with her first baby at the same time as me, is due with her second in December.

This is not just of interest because of my love for inane celebrity gossip – although there is that – but because a second baby is something that’s been on the periphery of my mind recently. Eliza’s not even one and people are already starting to ask about when we’re having another (although the first time was mere weeks after she was born, when my consultant asked if we were planning on doing what a lot of people do and trying again within six months. I think my aghast postnatal expression said it all).

I loved being pregnant and we very much want another baby at some point, but at the moment I’m still acclimatising to being able to drink more than a tiny glass of wine, fit into all my nice clothes and having a bit of normality back. A second baby seems to be a big step; according to the wisdom of the Grandmas, who have seven children between them, the hardest leap is from one to two. At a party recently, I asked a mum of two what it was like, and the response I got was ‘Ooh, it’s hard’ followed by a look. I recognised that look as being the same one I give to pregnant mums who ask about childbirth, when I tell them ‘It’s absolutely fine!’ So it must be pretty tough, right?

Though do we need to be more mindful of the gap? We’d always thought two years seemed pretty reasonable but for that we’d have to start trying next spring, which seems awfully soon. We’re at the stage now where Eliza is really fun and playful and we’re only beginning to get to know her. It is best to have a longer gap and space it out, or have babies closer together, when you’re already used to no sleep?

I’m not sure there’s ever a right answer – is there? – and different things work for different people and it’s all down to very personal choices. Indeed we’d be lucky for it to happen at all, and considering how long it took last time, I’m not sure we can really plan on planning. For now, people can ask away, but we are in no rush, especially as for us it will require more big lifestyle changes and a house move. So in response to that question, for the moment I think we’ll leave it to the celebrities.