On fertility problems, and finding out I was pregnant

Did you suffer from any fertility problems when trying to get pregnant? A year ago this week I found out I was pregnant. It was the biggest shock of my life,  in the best possible way.

It was a shock because I’d least expected it to happen then, as we’d been trying for what felt like an eternity. While I didn’t expect to be expecting in the first month*, I didn’t think it would take too long either. I saw my doctor, who told me cheerfully “it should happen quickly, I’ll see you soon to book you in with the midwife!” When nothing did happen in the following months we tried anything additional that might have some sort of positive effect – ovulation tests, pre-pregnancy vitamins, cutting out caffeine and alcohol, and so on. I even had fertility acupuncture, which turned out to be nothing more than a futile fertile experience. 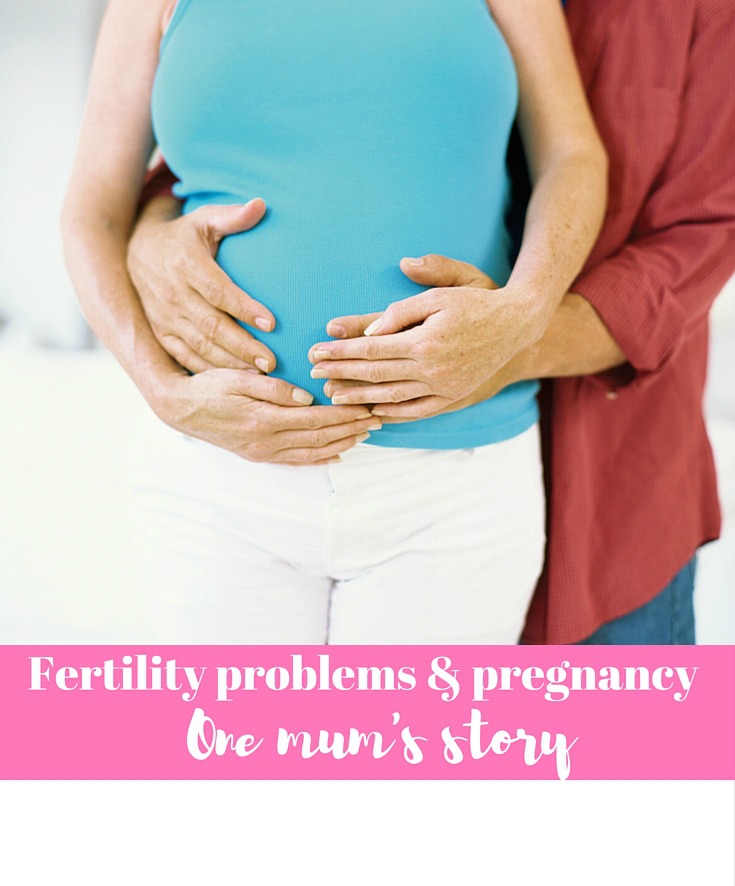 When we’d taken the *big step* to start trying, obviously we expected things to happen pretty soon. And when nothing did happen for so long, I was left in a strange liminal space between our old life – being frivolous and spontaneous on a dual income with no dependants – and the new one I now desperately wanted, as a mother-to-be.

At the time no-one ever really talked about fertility problems and it felt like we were the only ones who weren’t making baby-related announcements. It was frustrating to have to carry on as normal as the clock ticked on, the seasons kept changing and it was soon chiming midnight on another new year, with still no news.

Eventually the doctor packed us off for tests which revealed a couple of issues – all with me – including previously undiagnosed hypothyroidsm. He prescribed me medication and even booked us into the sub-fertility clinic at Guy’s. With a ten week waiting list, I tried not to think too much about it ahead of time.

The weekend before our appointment at the clinic we’d been away. The photo above was taken in the train station on the way home, when I’d had the vague realisation that my period was kind of late, and I was awfully nauseous, dizzy and faint. Once we were back I thought I’d dig out the final pregnancy test left in the cupboard, just to confirm what I knew for certain, that I absolutely wasn’t pregnant – how could I possibly be? Except for the first time ever there were two lines instead of one, and here we are today, a year down those lines.

I’ve recently found there’s some common themes in new mum conversations. The first is childbirth – in gory and graphic detail – and the second is about problems getting pregnant. I’ve met a surprising amount of people who also had fertility problems – people who went through much more than we did, for far longer. Our experience now seems like a drop in the ocean compared to most people; however at the time it was all-consuming.

Someone asked me recently, jokingly, if it was all worth it; of course, absolutely. At the time having fertility problems was horrible, but for my glorious, just about to roll over, laughed-for-the-first-time-last-night-baby, I’d go through all that again in a fraction of a heartbeat. 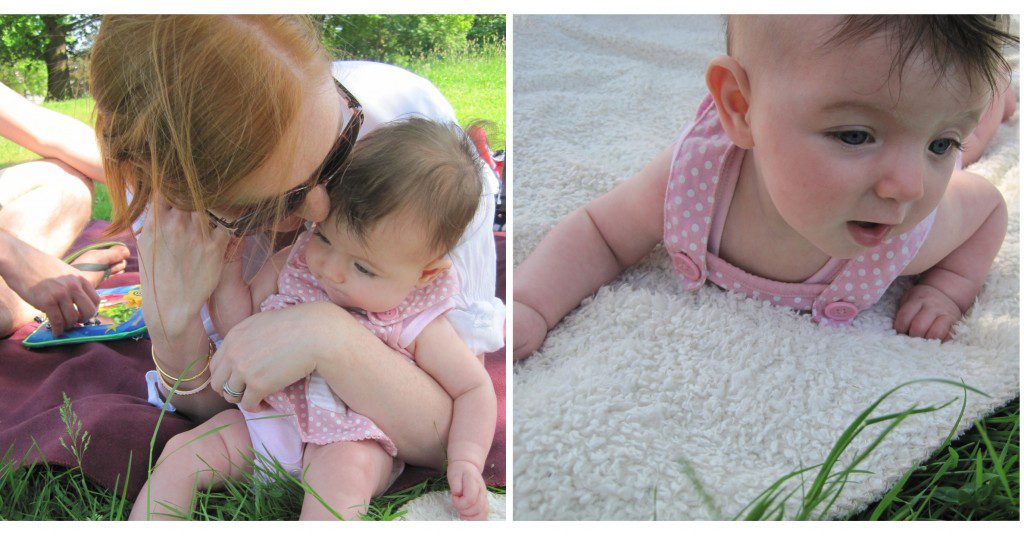 * I totally did – I know a couple of people this happened too, plus it’s hard not to speculate wildly when you grow up on a diet of Just Seventeen magazines filled with articles along the lines of ‘I had sex once and got pregnant’ or that old classic ‘I got pregnant without even having sex.’