Ice-cream Sundays with Claudi and Fin 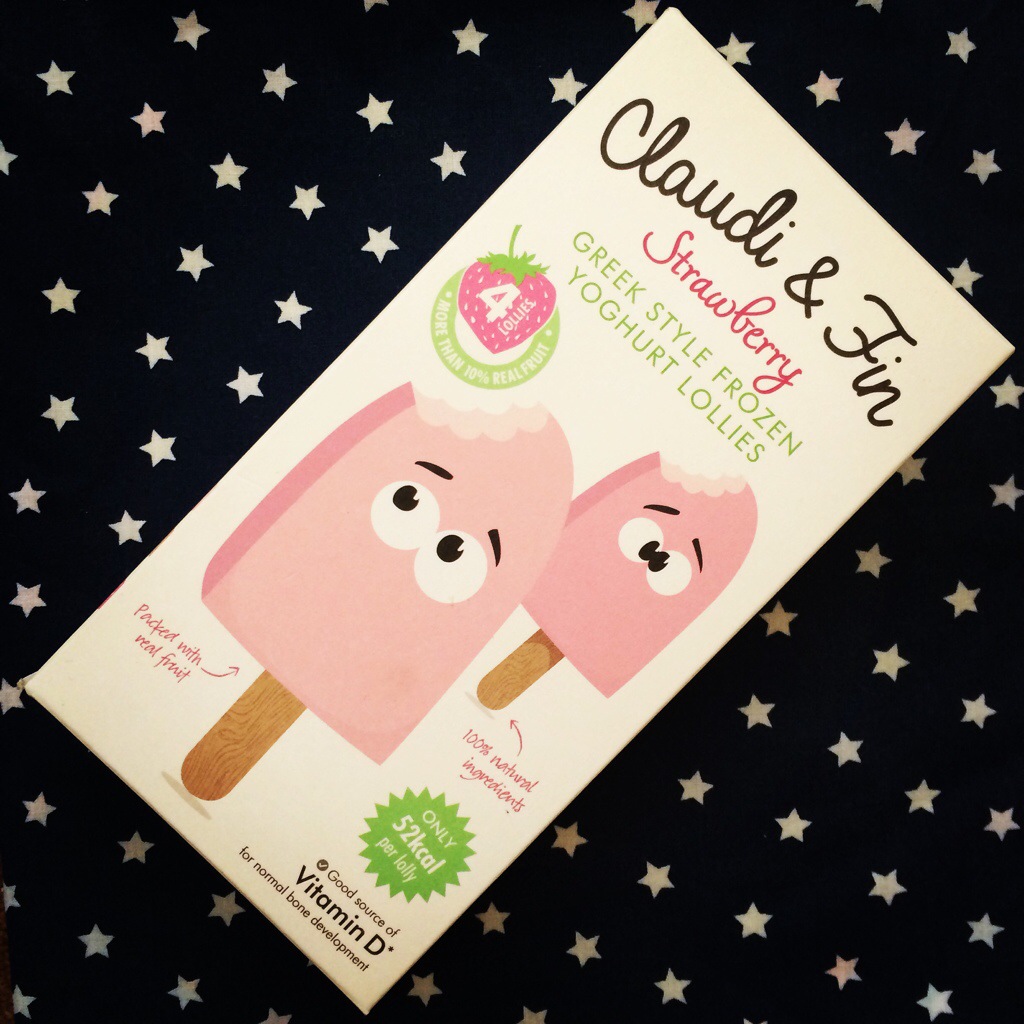 Parenting confession time; my child has eaten ice-cream and she really likes it *shocked face*.

We did initially swear – in the style of first-time, middle class parents – that the only sugar she’d eat would be from naturally organic produce farmed directly from the fields of Waitrose – but life doesn’t really work like that, does it? So ice-cream, ice-lollies – yep, she loves them all.

My my problem with most ice lollies, though, is this; they’re either terribly unhealthy (chock full of E numbers or a massive calorie fest) or made by Nestle, a brand banned in our house forever more. So I was really interested to hear about Claudi and Fin, new frozen yoghurt ice-lollies for children. So what exactly are they and do they pass the toddler taste test? Claudi and Fin was set up by two fellow south London mums who wanted to give their children a healthy summer treat. A complete labour of love, they developed the company and products out of their kitchens, and were recently selected out of over 400 start-up companies to have the lollies stocked at Sainsbury’s across the country.

The lollies are made with frozen yoghurt, whole milk and real fruit with added Vitamin D so are much healthier for children than your usual chocolaty affair. You can get them in two flavours – strawberry and mango – and although they were sweet, they were not at all sickly (and very creamy and refreshing although I wasn’t allowed to eat a whole one myself). Eliza’s favourite is apparently ‘the pink one…the orange one…the pink one’, and she’s been demanding them for breakfast ever since she first tried them.

So Claudi and Fin lollies – good for any day of the week, not just Sundays. And available exclusively at Sainsbury’s (also, how great is the packaging?)

Still not sure? Here’s a very satisfied customer: 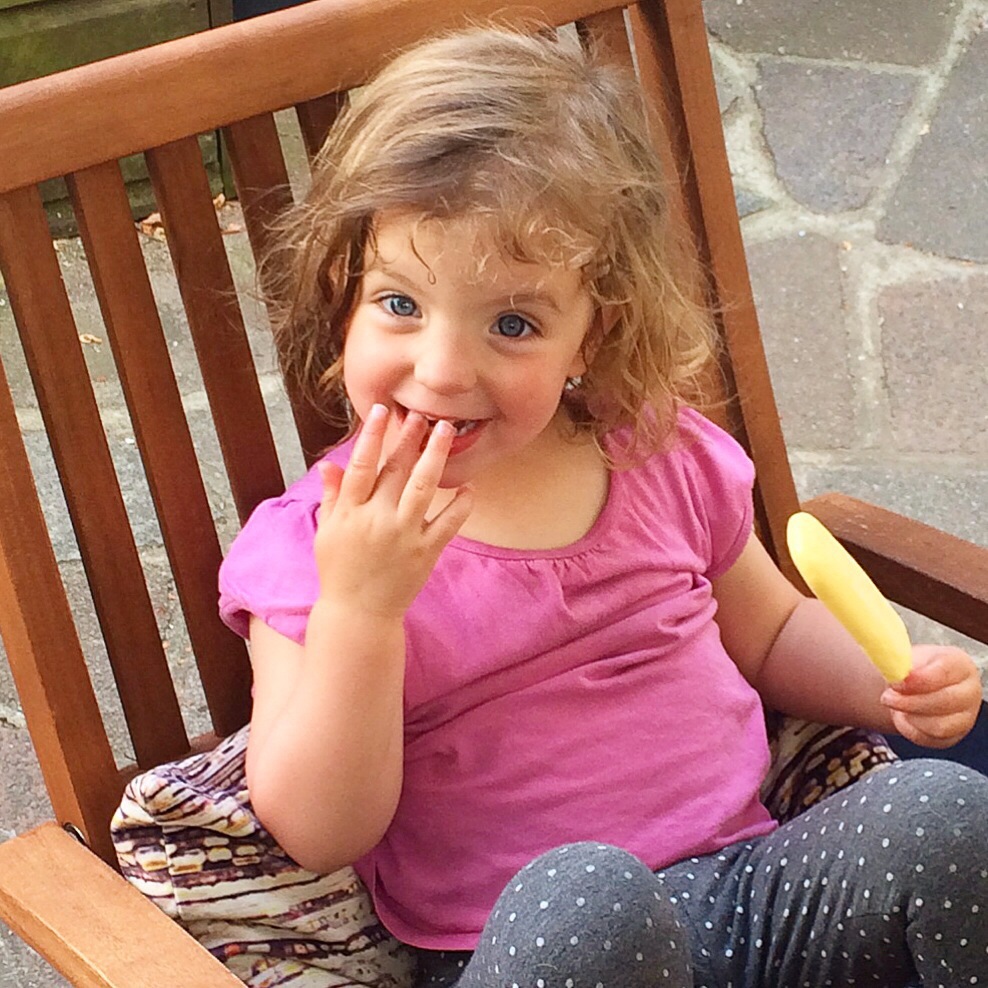