When the holidays don’t start exactly as planned…

It was exactly 48 hours before the end of term when I had the call of doom. 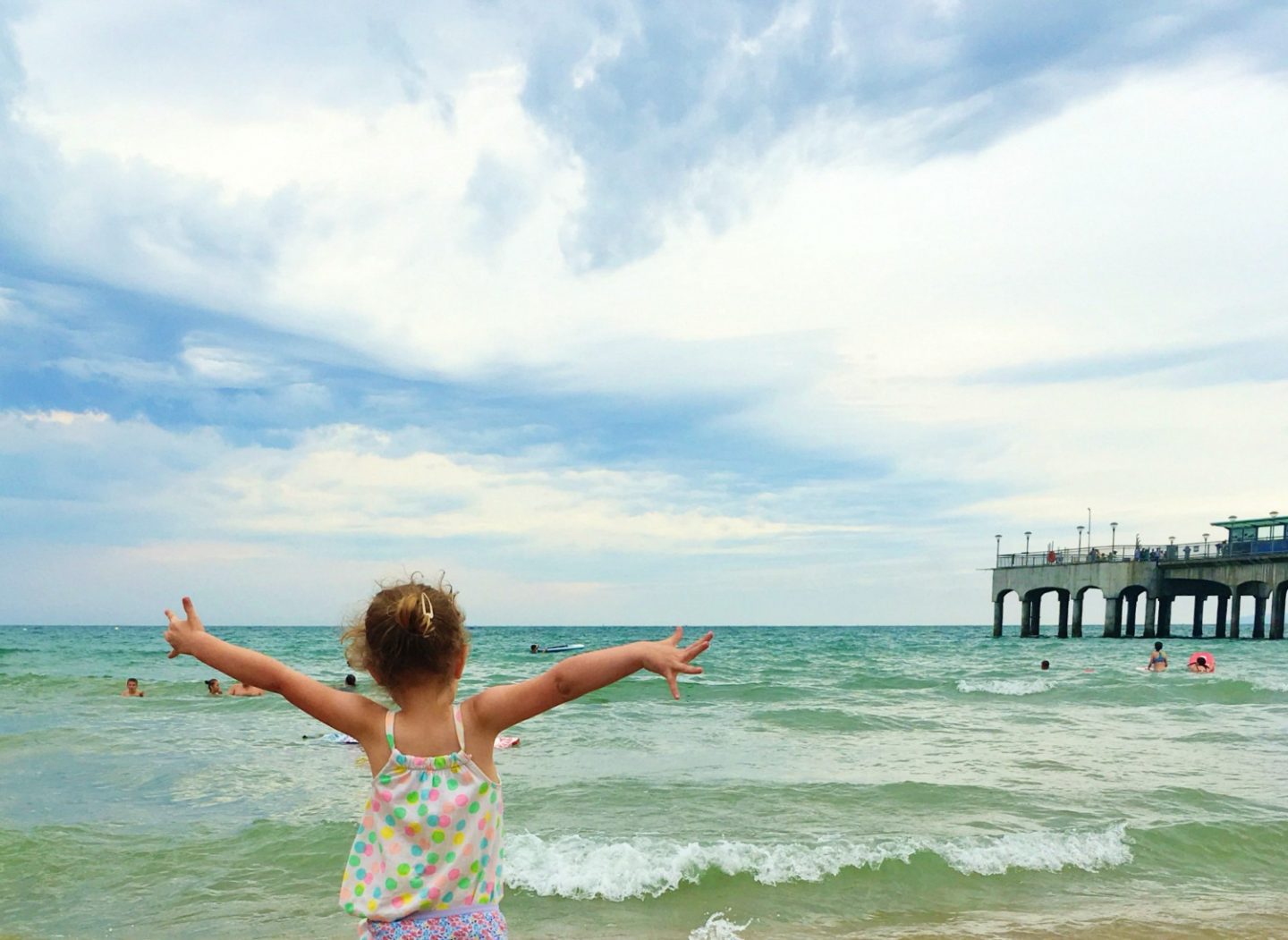 Having just finished a meeting at the opposite end of London to where we live, I fished my phone out of my bag to see the word ‘School’ flash up. My stomach plummeted at the same time my heart leapt into my mouth.

When one of her parents – eventually – made it to the school office to collect our sick child, the receptionist waved everyone off with a cheery ‘See you next year!’

‘At least she got it out of the way before the holidays’ Alex and I repeated at each other in hushed voices in the shadows of our house.

And then shortly after, F looked at me with concern. ‘My tummy hurts’, she wailed. ‘You’ll be FINE!’ I said, shortly before I was covered in sick (things they don’t tell you in NCT number 900999 – motherhood is mostly being covered in bodily fluids, when you least expect it, but not even caring).

We have therefore spent the first week of the holidays under house arrest, during the heatwave. It’s horrible when your children are sick, and it’s tricky when you have one miraculously recovered child who *just wants to go out* and another who can’t. And did I mention the heatwave?

I’ve written about that quote, and the PRESSURE to make every moment of your 18 summers the most ‘delicious’, and our first week most definitely wasn’t. But apart from that quote, it seems like there’s a lot of pressure to do amazing holiday stuff, especially on Instagram, where the pressure is on to be seen to be constantly doing amazing stuff, day after day.

But honestly? Even though ours hasn’t got off to the best start, even when everyone’s 100% we try and do fun stuff, but then there’s an awful lot of these types of things, as well as multiple trips to the shop for the air conditioning, followed by a return visit to the shop (although our sick week of activities have mainly consisted of trying not to watch much TV, and eating lollies).

And for most people, holidays aren’t always amazing at all, are they? Especially as funds, and childcare, and work arrangements and a million different factors factor into it. And sometimes life happens as normal on the holidays, and that’s fine. 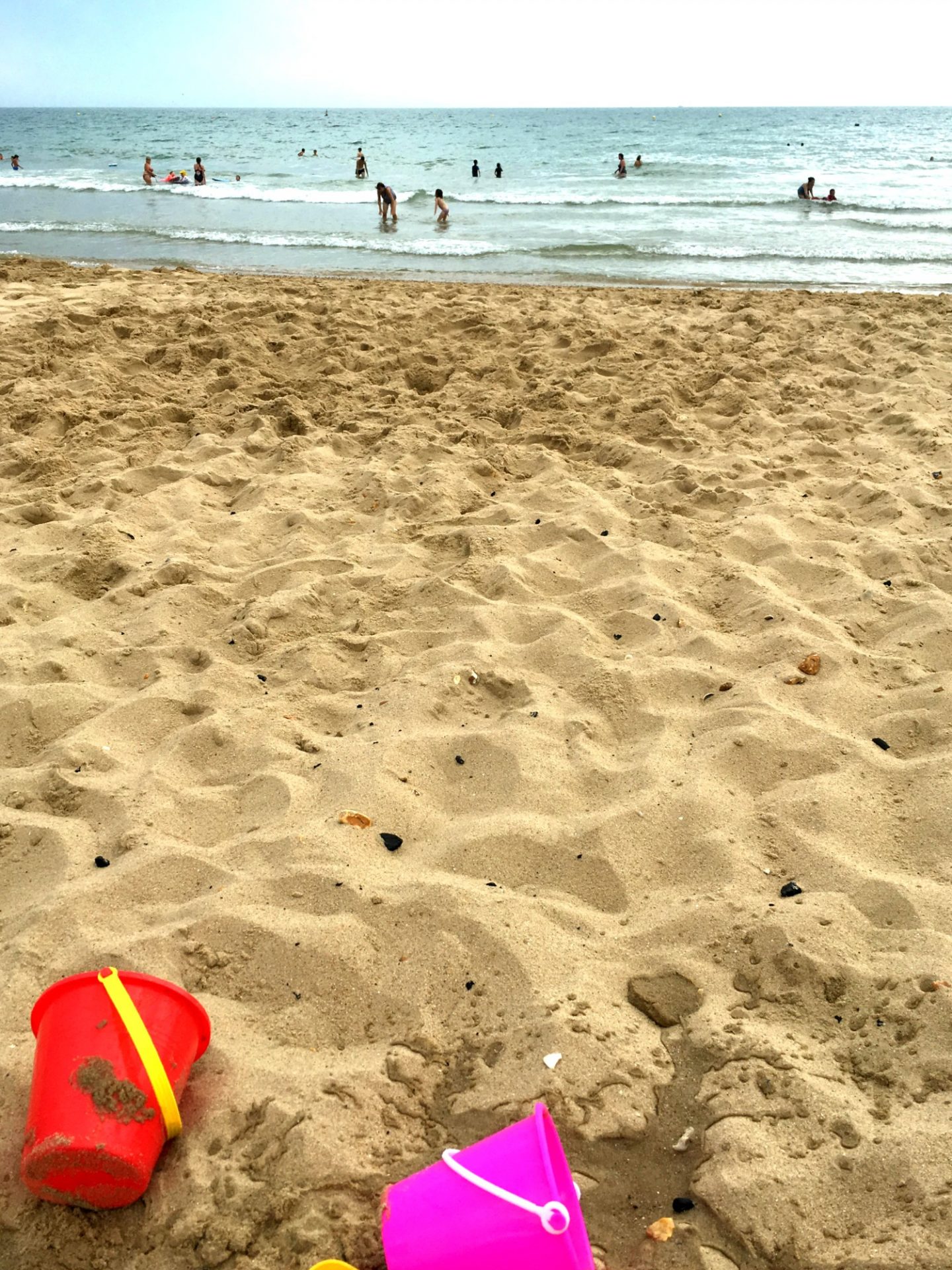 But if you can avoid being covered in bodily fluids, that’s a bonus.

We are now out of the sick bay and on holiday, so it might be a bit quiet(er) around here…follow me over on Instagram for more regular updates on Stories