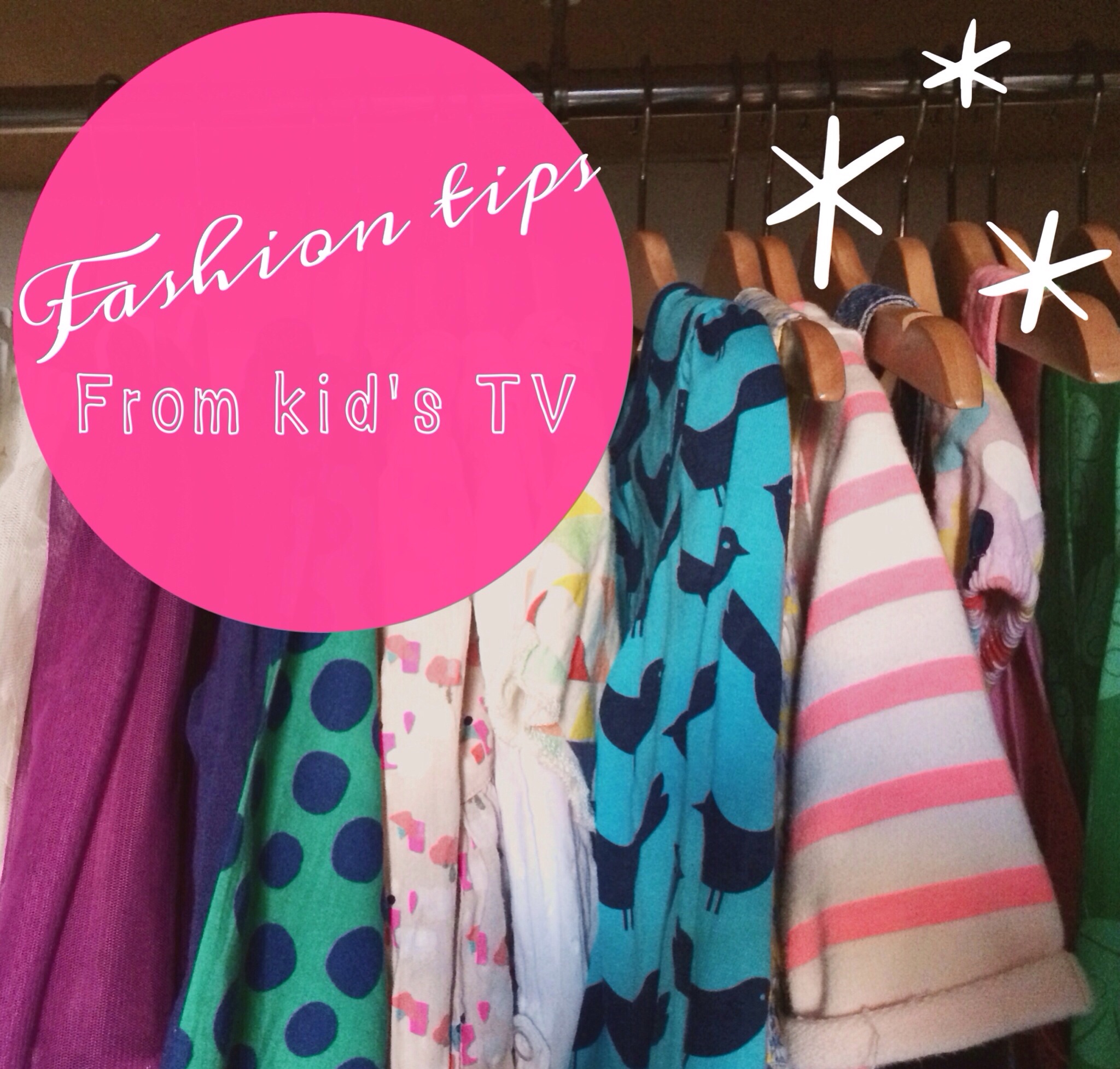 There’s a lot of talk bandied around about ‘mum’-style fashion and playing it safe with practical clothes as soon as you become a parent. Take note of this what you will (and wear what you want!)

But just you no longer don’t have time to devour Vogue and Elle magazines from cover to cover it doesn’t mean you have to be lacking in new mum style ideas. There’s an immense, untapped source of fashion inspiration right in front of your nose, and you probably hadn’t even realised.

So here’s my pick of unlikely style icons from an unusual place…the children’s TV section of Netflix:

Who, you may ask? Surely you’re not talking about one of the steam engines. But no. Dowager Hatt is the matronly mother of the Fat Controller, who pops up from time to time to make a cameo appearance. At first glance, she looks as dowdy as her name would suggest. But look further – pillar box hats, pearls, Chanel-style suits and matching handbags. The woman is a fantastic example of old lady / Margaret Thatcher retro-chic.

Baby pink, tiaras, tutus. Sure, Miss Piggy’s sartorial style isn’t to everyone’s taste, especially if you’re not a five-year-old girl. But if the woman (?) isn’t the truest example in finding her style, sticking to it, and being comfortable in what she wears, then I don’t know who is.

A new programme to the channel, at first it doesn’t seem like there’s many sartorial tips to be taken from this children’s animation from the 60s. But it’s right there in front of you – a reminder of the true fashion power of red lipstick, in which you can’t fail to feel fabulous, even on two hours of broken sleep. Tired mums, take note.

This post is written as part of my ongoing involvement in the Netflix Stream Team (for which I was given an annual subscription and an iPad to watch it on). The post is inspired by the February theme of fashion.