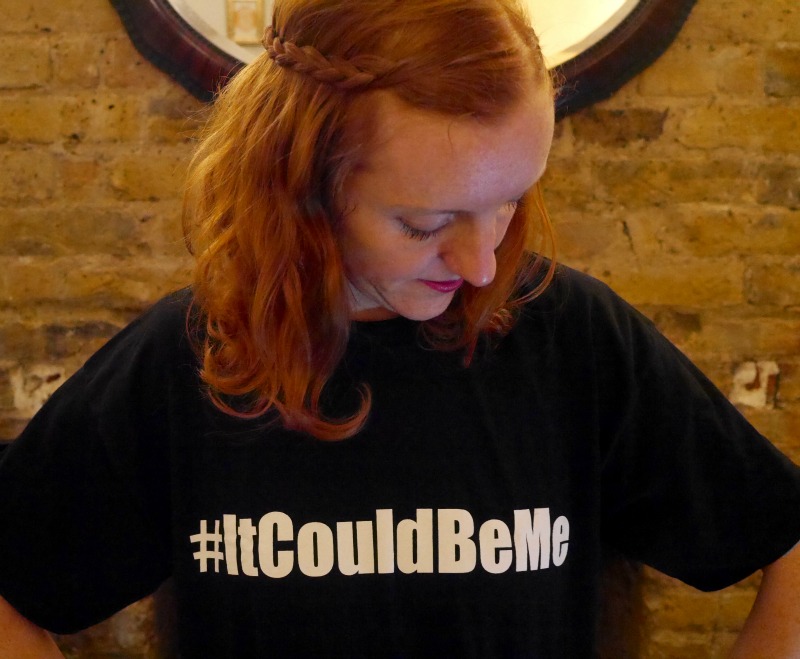 I was accidentally locked out of the house today, while one child was still inside it. Another story for another time, but it was a horrible feeling, being displaced even temporarily, and along with the helpless ‘help, that’s my baby!’ panic and worst-case-scenario scenario, it was really, really cold.

But did you know around 3,000 people have no choice about getting back inside and are forced to sleep rough in the UK every night? It’s estimated that in addition to this a further 500,000 people are ‘hidden homeless’, this means that they are living in temporary accommodation, sofa surfing or living in over crowded or unsafe houses.

Homelessness sounds like something so far removed from us, doesn’t it? Something that only happens to other people. It’s said that you are only three lost pay checks away from losing your home, but did you know that the majority of people become homeless because their privately rented tenancy ends and they can’t find another home? Did you know that over 40% of homelessness is because relationships breakdown, either with partners, spouses, family or friends? London house prices are ridiculous, house prices are ridiculous, there’s a massive shortage of rental properties available. And what if you have no-where else to turn? It really could be any of us.

Tonight 1,000 people who are sleeping rough tonight as part of homeless charity Trinity‘s The Big SleepOut to raise money and awareness for the homeless. It’s the biggest SleepOut in the UK, and volunteers such as my amazing friend Emma (founder of her own charity First Days) will be sleeping in open air in just a cardboard box, even if it rains.

So please, find out more; read about the work  that’s done by the charity in the Trinity magazine and donate here, and follow the SleepOut on Twitter on the Trinity twitter feed and use the #itcouldbeme hashtag.