Here’s a couple of things we’ve been liking lately, including The Letdown and a competition to win a copy of a brilliant new pregnancy book, Your No Guilt Pregnancy Plan… 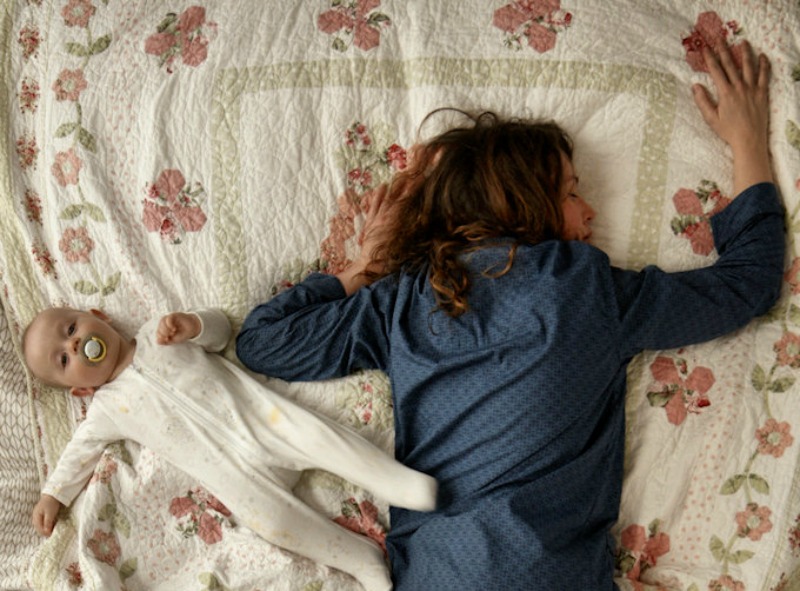 The Letdown – Firstly, who’s seen it? I’m only a couple of episodes in but I love it! It’s an Australian series about new motherhood, featuring a new mum of a two-month-old who’s adjusting to life with a baby, and her encounters with the world around her including the parenting group she attends.

It really captures that time of the early baby days, when it’s a bewildering kind of a Twilight Zone, and the disconnected sense of everything being the same, but completely different, and awful but amazing at the same time (often at exactly the same time). So much of it is familiar – the joy! The despair! The unwanted advice! And so on.

Warning, it is very close to the bone – if you’re still in that stage then it might make for a really uncomfortable watch. But we’re far enough out of the baby days for it not to be quite so painful, I reckon.

It’s on Netflix, in gloriously easy 26 minute slots – let me know what you think… 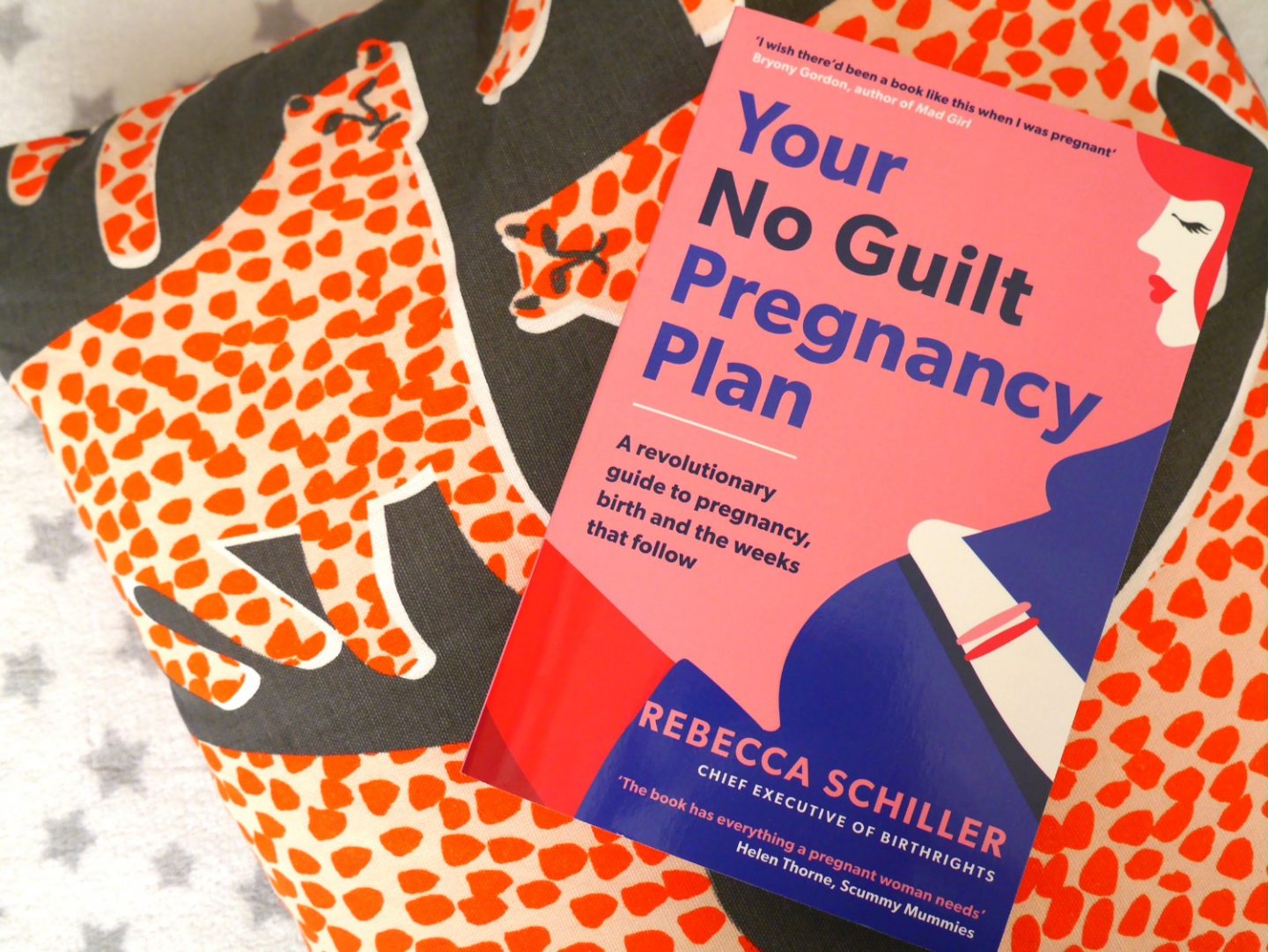 Written by Rebecca Schiller aka the Hackney Doula on Twitter, Your no Guilt Pregnancy Guide is described as a revolutionary guide to pregnancy and new motherhood. It’s a pregnancy guide, but offers information without any judgement – and the emphasis is on giving the facts and information, but on letting you make pregnancy choices that are right for you.

It also covers the ‘afterwards’ as well, from a timeline of the first week through to exactly what you can expect from your body – and mind – which is refreshing seeing as all the emphasis is usually on the baby and not you. 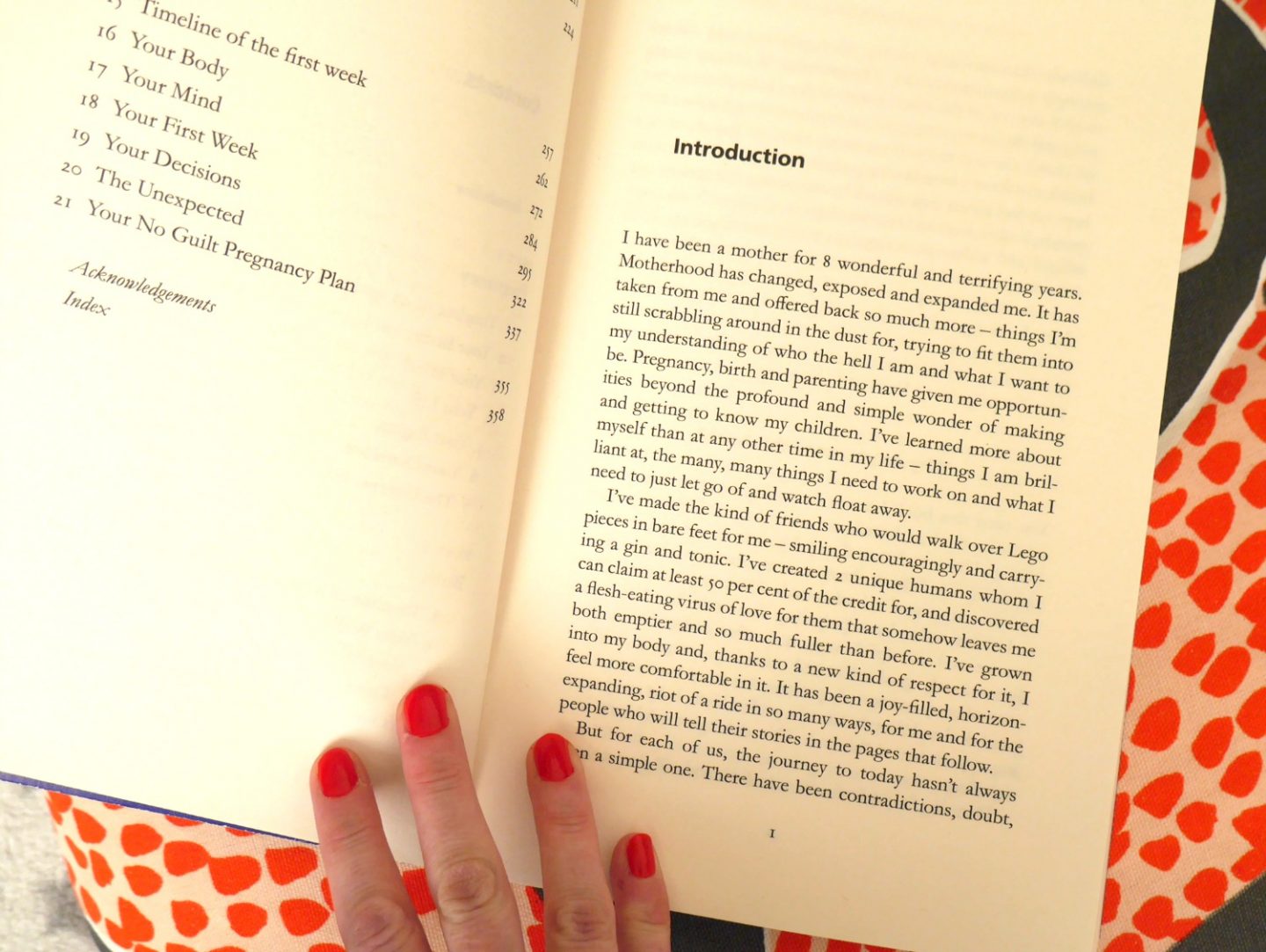 The introduction made me have *something in my eye* – but how amazing is the Lego comment?

I have three copies of the book which you can win in my new giveaway.

To enter – Use the Rafflecopter widget below and leave a comment to let me know if you’d keep the book, or who you’d give it to:

a Rafflecopter giveaway
The three winners will be picked from all valid entries received before the closing date of 11.59pm on Sunday 3rd June.

And finally, make sure you’re up-to-date with my recent posts – our Disneyland Paris trip tips and how to avoid the cinema being a parenting disaster movie…