How To Keep Your Early Pregnancy A Secret…Shhh!

Want To Know How To Keep Your Early Pregnancy A Secret?

Here Are Five Ideas To Keep An Early Pregnancy Secret

Just found out that you are pregnant and have a baby on board? Congratulations! Here are five ideas for how to keep your early pregnancy a secret.

Suspect you might be pregnant but are not 100% sure? make sure you read my list of early pregnancy symptoms.

While some people like to tell everyone the news about their pregnancy straight away, others might like to wait longer. If that is you, you might be desperately trying to think of ways to throw people off the scent about impending motherhood and the fact that you are pregnant. 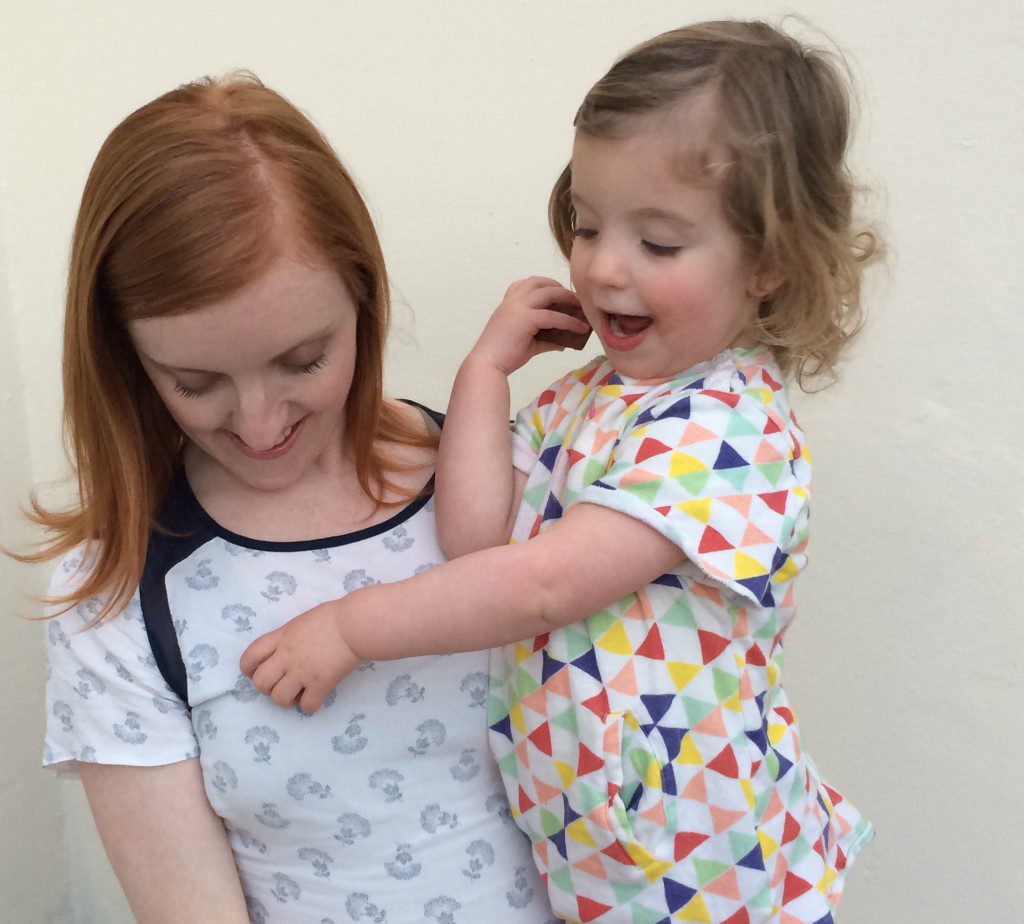 Why Hide Your Early Pregnancy?

It is entirely up to YOU when you tell people you are pregnant, and on your terms. For various reasons, lots of people choose not to make the news of their pregnancy public until the 12 week scan.

Everyone’s different and it’s up to you and when you feel comfortable sharing the news – but I spent the first trimester of pregnancy in happy shock after a tricky time conceiving. I both wanted to keep it a secret for us and was also half convinced there was nothing in there so didn’t want to tell anyone till we knew for sure (read my post on dealing with pregnancy anxiety).

Lots of people’s pre-baby social life consists of socialising a fair few nights of the week and cancelling everything for ten or so weeks is unavoidable. Especially if you work – as I did – in an industry that involves work parties, lunches, dinners with lots of wine and so on.

There are a lot of opportunities for people to guess your pregnancy – so you need some good cover stories.

What Not To Tell People When You’re Secretly Pregnant:

Here’s some better cover stories for why you’re not drinking and socialising and some ideas for how to keep your early pregnancy a secret. 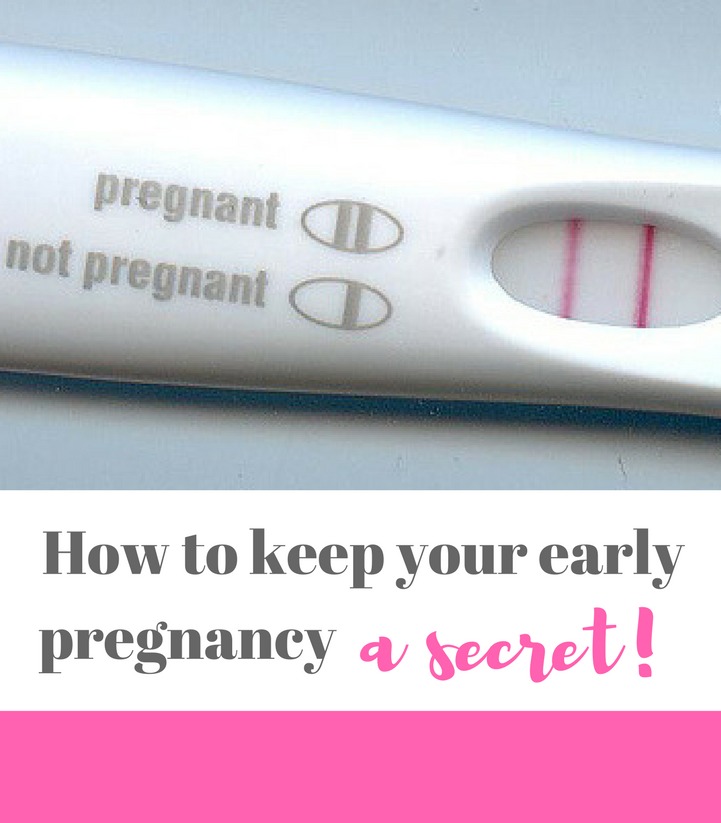 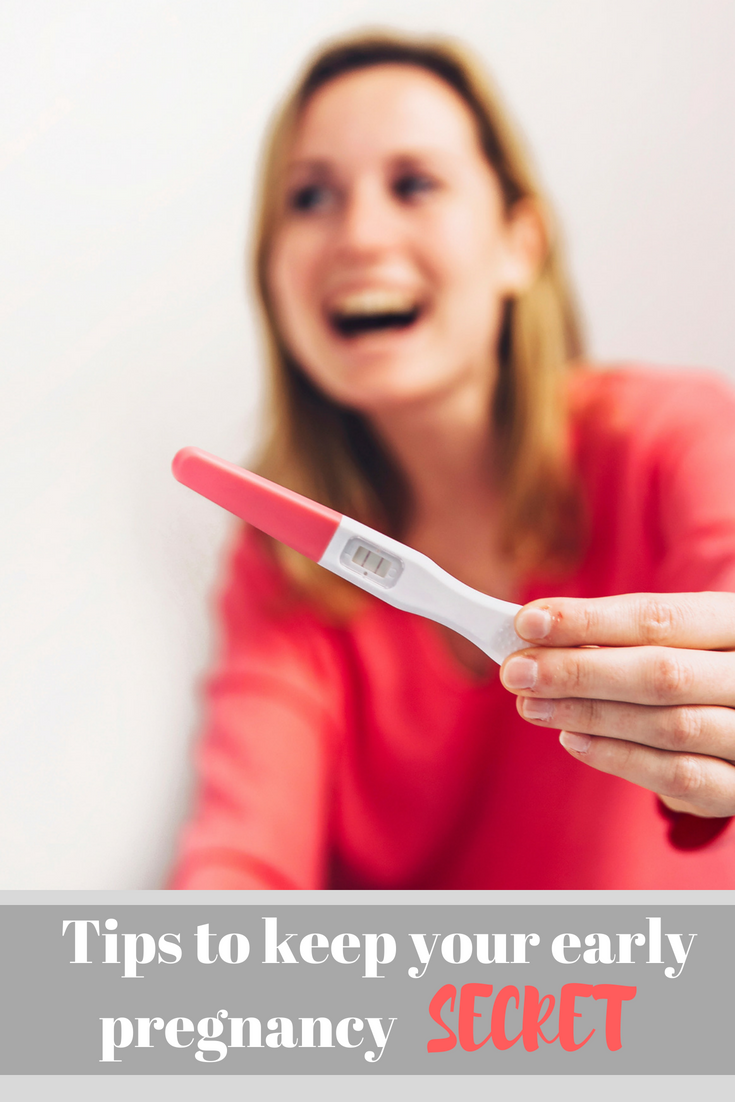 how to keep your early pregnancy a secretpregnancy